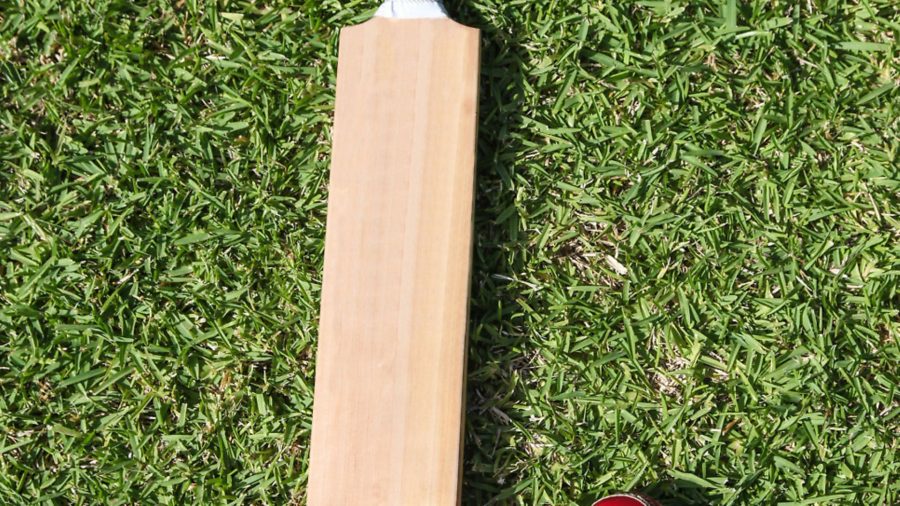 From reducing the risk of bloat in ruminants to creating shelter belts and cricket bats, willow has myriad uses and is perfect for smallholders, finds Sally Morgan 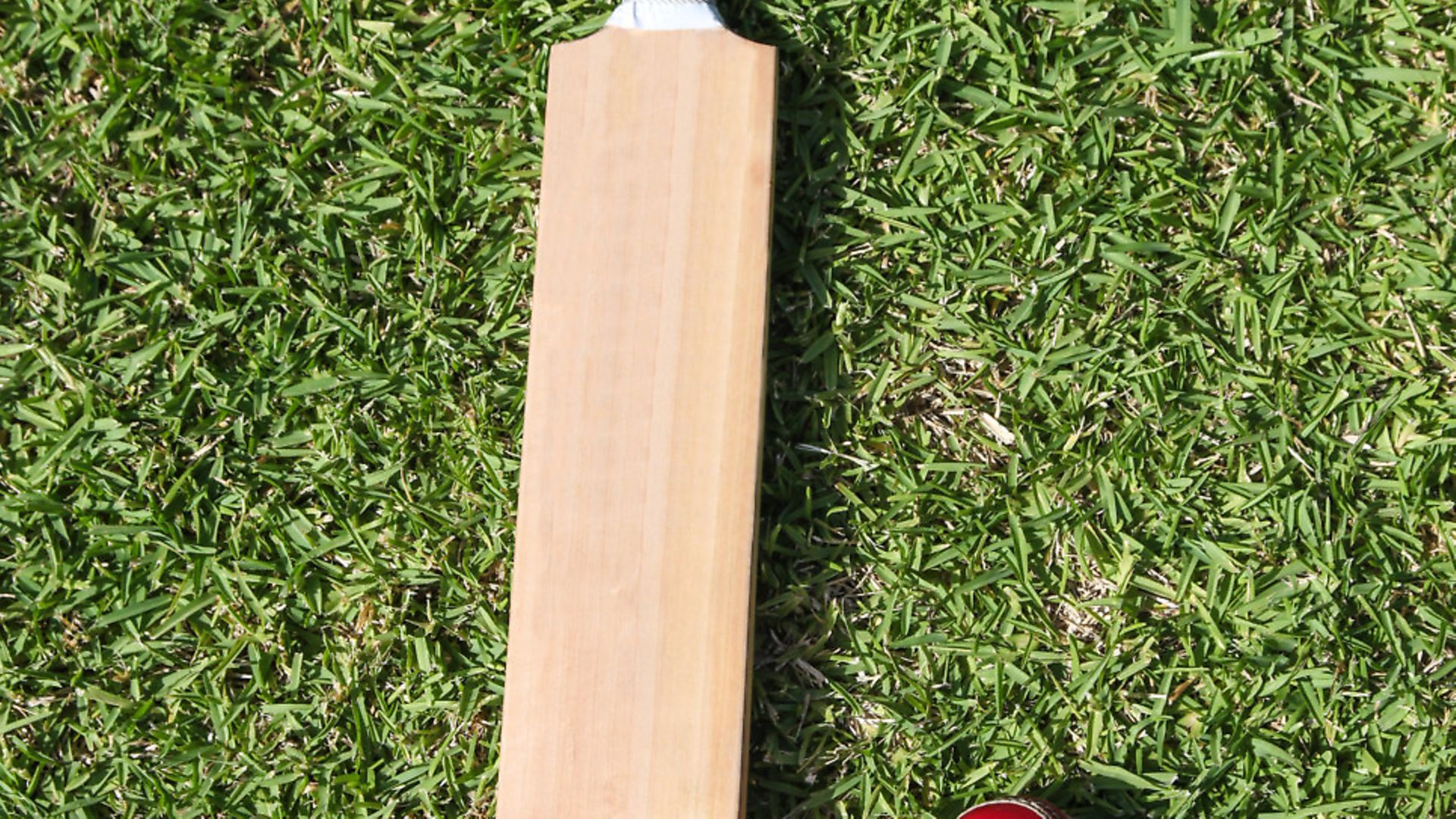 Willow has to be one of the most useful plants on a smallholding. I have sited it around my poultry pens and I use it as a fast-growing shelter belt.

This versatile plant can be put to many uses on a holding — as a hedging plant, shelterbelt and tree fodder and for basket and hurdle-making, biomass, worming and other medicinal uses. It also helps to boost biodiversity as it is the food plant for many caterpillars and an early nectar source for bees.

Additionally, willow is ideal for small agroforestry schemes. If, like me, you have an open field that you want to subdivide into smaller pens for poultry, planting rows of willow is an easy way to create shelter from the elements in winter, while in summer the dappled shade will reduce heat load on livestock.

A double row of willow can be planted to create alleys for running poultry or sheep, or for sheltering vegetables on an exposed site. One row of willow can be harvested for biomass, while the second row remains to provide shelter. If you keep sheep, willow can be densely planted in stands to create fodder blocks that they can graze in rotation. Don’t allow the animals to graze too much — no more than half of the leaves — and then let the trees recover. Willow can also be harvested as tree fodder and used to supplement hay in the winter.

Willow is established from cuttings that are inserted into the ground in winter and spring. The ideal cutting is around 10mm thick and 300mm long and is pushed to half its length into the ground. It is best to plant through a ground cover material as this helps to retain moisture and reduce competition from weeds. You may need guards against rabbits too. You can expect to get three or four shoots in the first year, each around 1m long. The shoots can be harvested annually, either by coppicing the plants at ground level, or as a pollard, cutting the main stem above livestock height so that the shoots are safe from browsing animals. In a commercial plantation with 17,000 willows per acre, willow can yield at least 4 tonnes an acre and this is harvested between November and April. 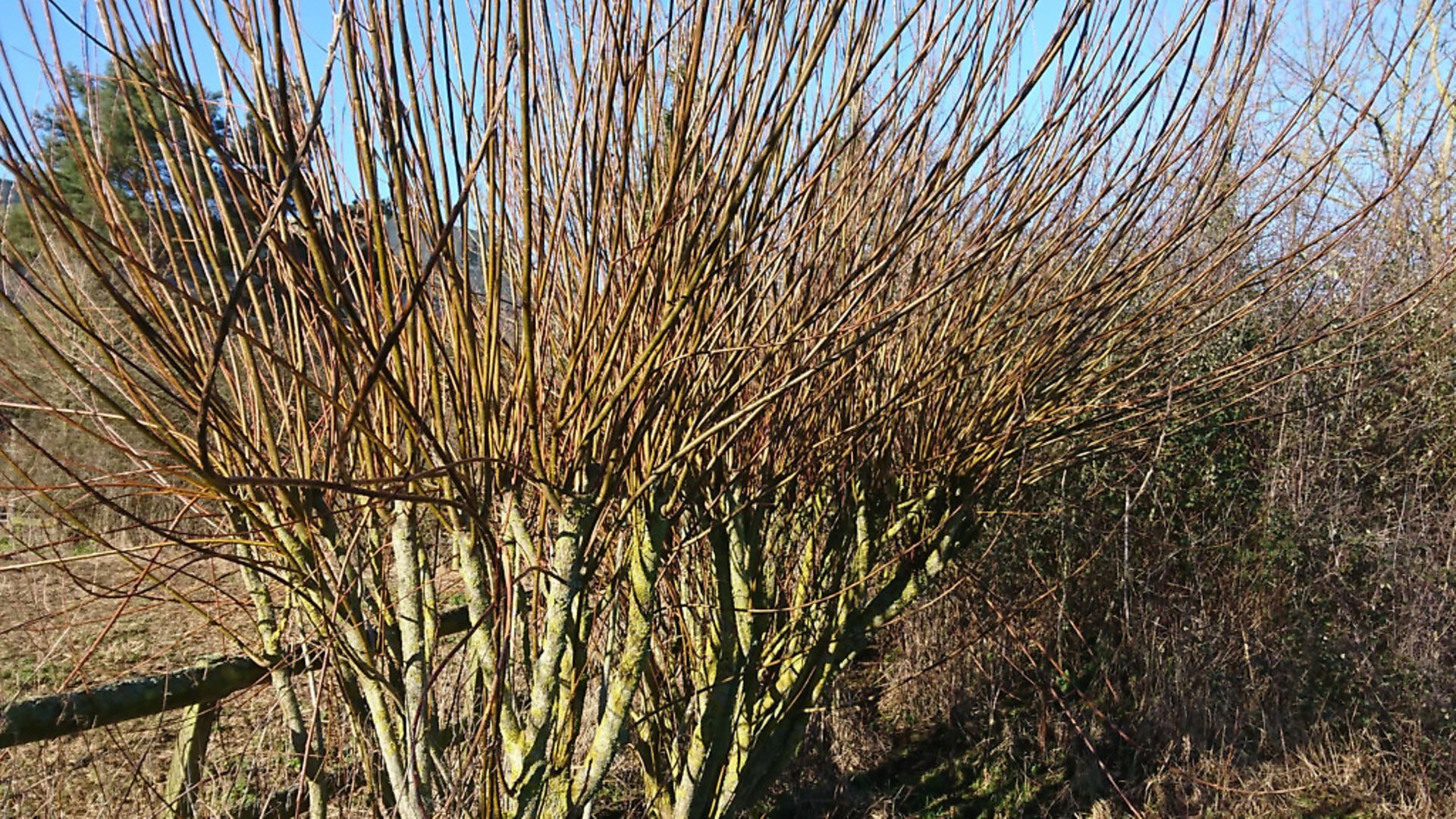 Willow is one of the few woody species that can cope with waterlogged soils and temporary flooding. It also helps to reduce flood risk as its roots stabilise the soil and slow water run off. It is so valuable used in this way that some water companies pay farmers to plant willow for this purpose alone. Bear in mind, however, that willow doesn’t like standing in water for long periods as this can kill its roots. Although associated with damp ground, hybrid willows are tolerant of a wide range of soil types.

Willow’s medicinal use dates back more than 4,000 years to ancient civilisations in the Middle East that used its bark to reduce pain, fever and inflammation. Salicin, the active ingredient, was identified in 1829. In the body it is converted into salicylic acid and by 1874 salicylic acid was produced commercially to treat rheumatic fever, gout and fever. However, it caused gastrointestinal upsets and so it was chemically modified to acetylsalicylic acid or aspirin.

It has long been observed that animals who are sick or in pain choose to eat willow for its analgesic and anti-inflammatory effects. However, willows vary in their salicin content. Salix viminalis and its hybrids are recorded as having the lowest levels, while Salix purpurea has the highest. Giving livestock access to willow and other hedgerow species allows them to self-medicate, but make sure that you manage access so that it is not overgrazed.

Plants produce chemicals called plant secondary metabolites or PSMs. PSMs include flavonoids, phenols and tannins. Tannins are bitter tasting and give flavour to tea and wine, but they also deter grazing animals. There are benefits to livestock too. The condensed form of tannin is of particular interest. Condensed tannins are sticky molecules that coat proteins in the gut and this slows down the rate at which they are digested. In ruminants, tannin-rich forage slows the digestion of proteins in the rumen and reduces the risk of bloat — a highly beneficial feature.

We also know that tannin-rich leaves can provide natural protection from gut parasites, such as the sheep nematode. Once again it is the stickiness that is useful. The condensed tannins stick to the protein in the cuticle of the parasitic worm and block their mouth so that they can’t feed. They also interfere with the parasite’s life cycle and the result is that far fewer infective larvae and eggs are shed onto the pasture. The great thing about this form of parasitic protection is that the parasites cannot develop resistance in the same way as they do to commercial wormers.

Willow is useful for fruit growers too. There is mounting evidence that the salicin in willow may be able to help disease resistance in other plants, including scab in apples caused by the fungus Venturia inaequalis. It is thought that as the willow wood chip decays, the salicin is released into the soil where it is taken up by the tree roots. If you have willow on your holding, applying a willow mulch around your apple trees may help to combat this disease.

Willow is a useful crop for diversification. There is a market from florists and basket weavers. And as consumers demand fewer plastics, there is an opportunity to make biodegradable wreaths, hampers and even coffins. Another opportunity is growing cricket bat willow (Salix alba var. cearulea). This is a fast growing, tall tree that is still in demand for making cricket bats, the wood selling for as much as £300 a tree. This tree likes to be near running water rather than poorly drained areas with stagnant pools.

Willow’s preferred site is on the bank of a stream which may flood occasionally but which drains quickly. The trees are planted at 10m spacing with tree guards and should be allowed to grow for 15-20 years. Side shoots are discouraged by rubbing off buds. The trees are felled when they reach a circumference of 140cm (55in). To get a rotation started, aim to plant 50 trees a year. All being well, you could potentially see an annual income of £15,000 after 15 years — not a bad pension pot.

Therefore, in the right place, willow is the perfect climate change tree to improve the resilience of your holding.

There are 400 species of willow worldwide, with around 150 found in Europe. The main ones to consider for a smallholding are:

– Common osier: Salix viminalis is fast growing. It reaches 4m and is tolerant of wet soils. It is grown by basket makers. The hybrid Salix viminalis x triandra is grown for biomass and screening. It copes well with wet ground as well as drier soils and produces several metres of new shoot growth each year.

– Purple willow: Salix purpurea is one of several species of willow grown for its coloured bark. This is a smaller tree that grows to 5m. The scarlet willow Salix alba Britzensis has blood red young rods and it can reach 20m. It is used for screening and ornamental purposes.

– Pussy willow: Smaller trees that produce furry catkins. They include goat willow (Salix caprea) which can be grown near water and in hedgerows. It reaches 10-20m in height. It is more tolerant of drier sites. The grey willow (Salix cinerea) is tolerant of wet soils and can grow to 10m.