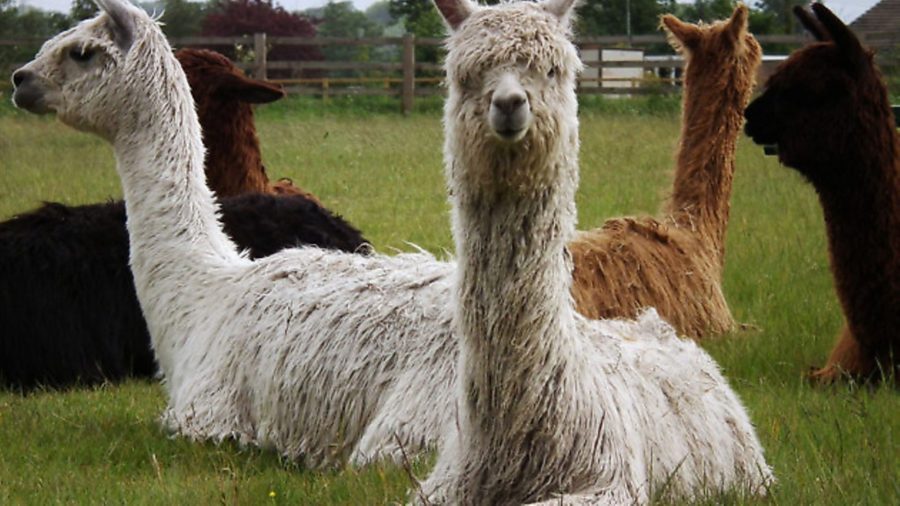 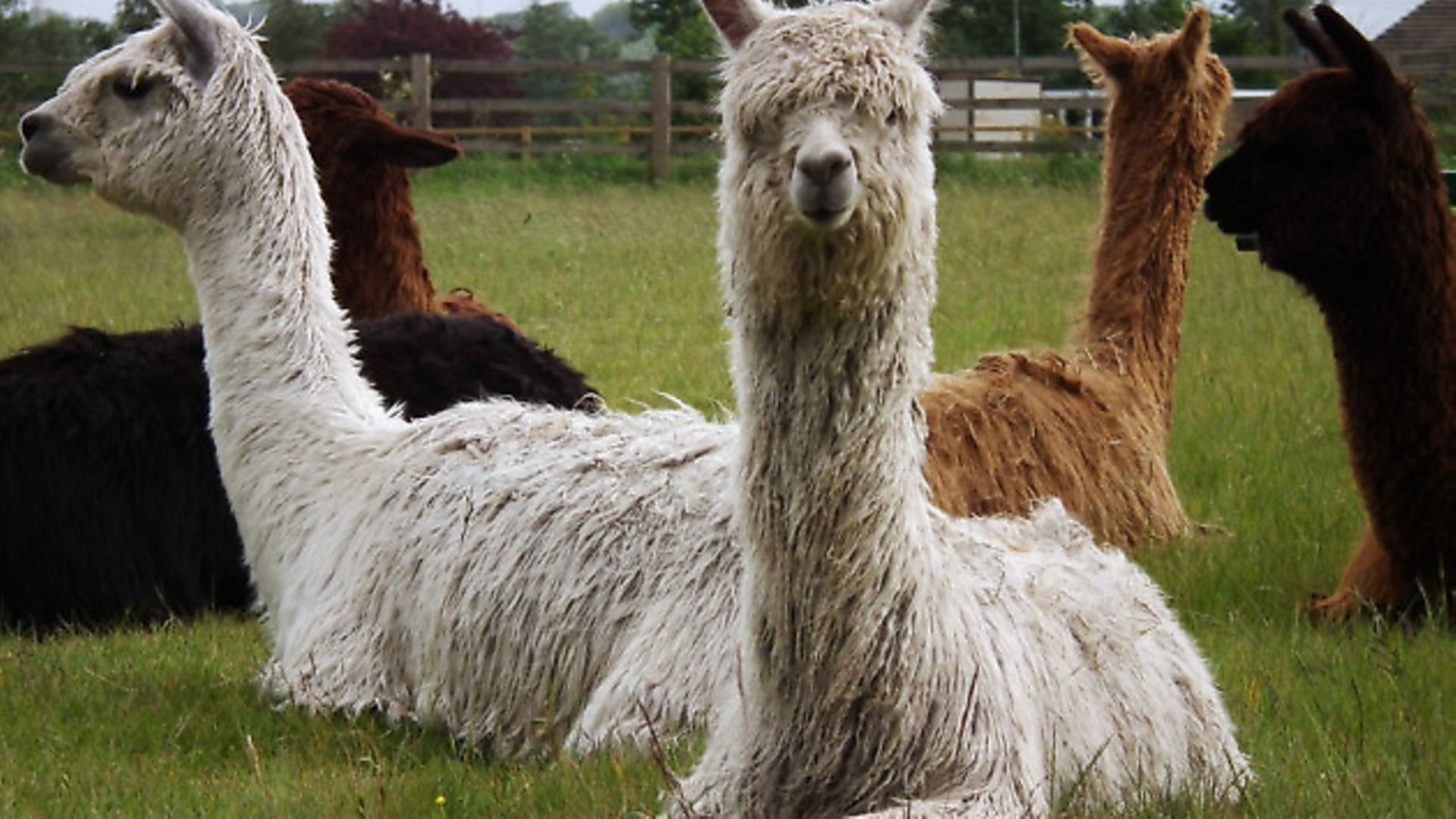 When Richard and Leigh Woods ‘fell for each other’ (literally, as part of the UK’s elite sky diving fraternity), little did they know that they would live a life with feet planted firmly on the ground growing rare lilies and unusual perennial plants as well as breeding prizewinning Suri alpacas.

Both had high flying careers, but they decided to have a complete lifestyle change as Leigh hit her 48th birthday. Already interested in horticulture, they decided to grow plants commercially. They started to look for land for a nursery, settling on four acres which was really no more that a farmer’s field in Derbyshire.

As the smallholding developed, and polytunnels were installed, it was apparent that there was a lot of open grassland yearning to be grazed and the idea of livestock was appealing. After much research they chose Suri alpacas. In 2010, starting with a group of three breeding females the herd was established and now all newly born alpacas are named after lilies, the flower that started the whole project. 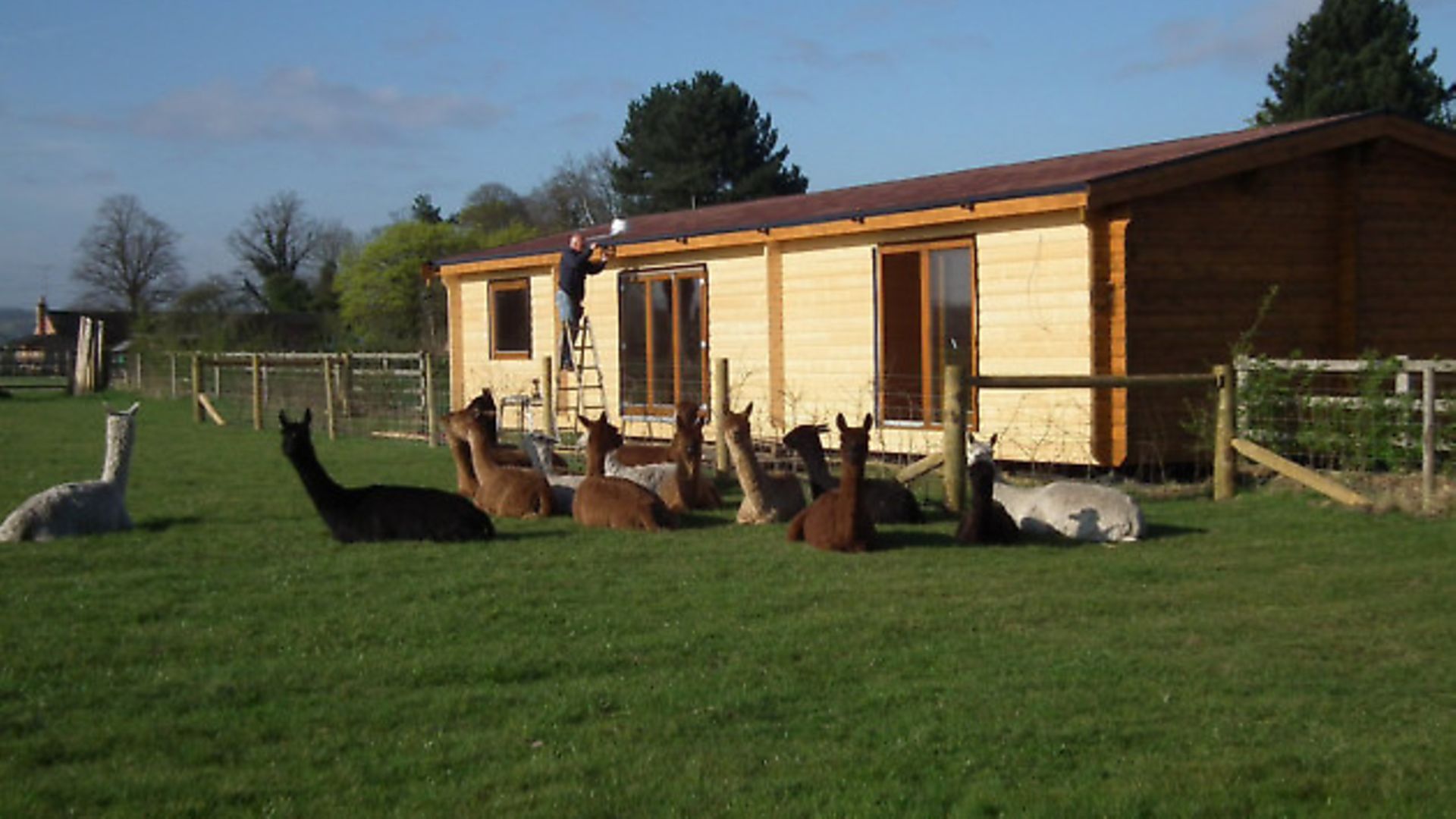 Living on the land

It was becoming increasingly apparent that with the livestock herd growing, living close to the animals was the only solution. The Woods were finally granted planning permission to put a temporary building that would serve as a home until planning permission could be secured for a permanent structure.

Looking at the possibilities for a temporary home, the Woods discovered Norwegian Log Buildings, who for over 25 years have been designing and building traditional log homes for the rural environment. Considering the alternative of living in a tin caravan for three years waiting for planning to build a permanent structure, Richard and Leigh settled for a log building as their permanent home.

Norwegian Log Buildings are fully transportable are constructed from solid log throughout, including all internal walls. As a result they comply fully with the Caravan Act as a mobile home, being built to BS3632 (the specification for a Park Home construction) so they are exempt from VAT as well as not being subject to Building Regulations.

These log homes also meet the requirements of the National Planning Policy Framework (NPPF) Paragraph 55 for rural development and the right to have an agricultural building on a farm or small holding to accommodate rural workers.

Norwegian Log Buildings’ experience in these matters was key to the success of the project. In December 2012 planning permission was granted for a temporary dwelling. In March 2013 the site foundation commenced and in April the main build work commenced which just eight weeks later resulted in a completed and finished structure.

Richard said: “We were delighted with the overall experience as not only could we plan our own building but were part of the overall design process. In addition we were also able to talk to other owners and see their own homes as part of the decision making process.”

Today Whistling Duck Alpacas is home to 17 Suri alpacas, with a string of successes and champions. The nursery ‘Lilies & Chillies’ is still expanding and the Woods have developed the smallholding they desired with a little help from Norway, via Norwegian Log Buildings.