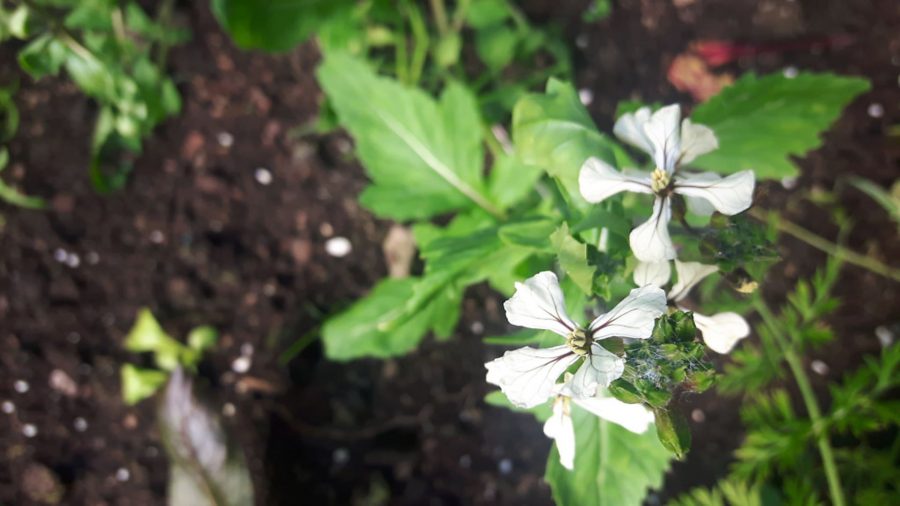 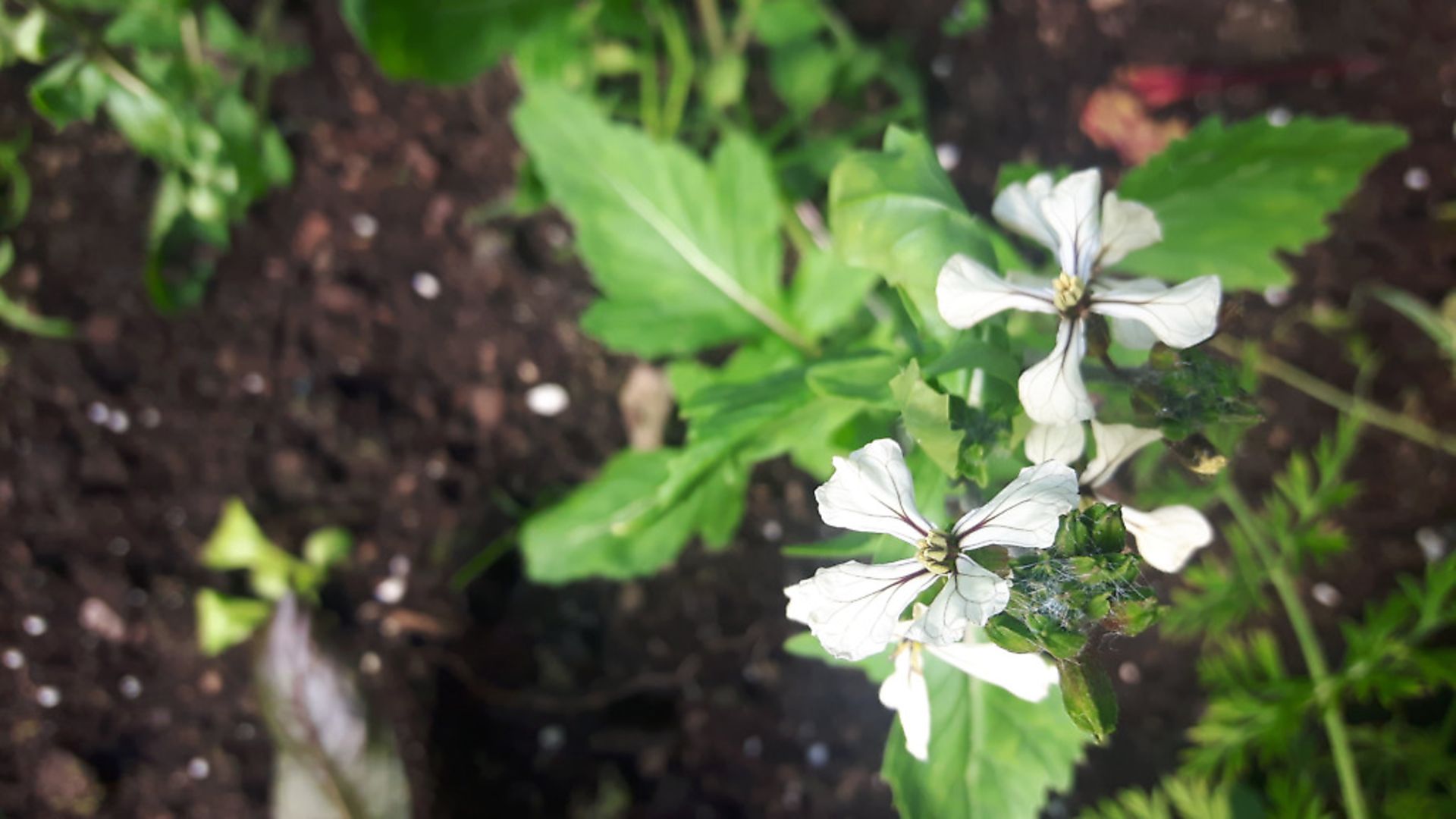 Over the years I have moved more towards growing produce that reaps multiple harvests and therefore rewards. In doing so I am able to benefit for longer over and above much pick-and-it-is-gone produce. I am also saving myself time and effort by continuing to eat from plants over an extended period of time. While some of the fruit and vegetables on the list below will already be known to you for their bountiful tendencies, others will not and there are simple tricks you can employ to make the most of many plants you probably already have in the ground. With all of this in mind, here is my pick of the best of the cut-and-come-again bunch:

These are most commonly thought of in this way and there are many varieties that can keep you in luscious, freshly picked leaves for many weeks at a time. As long as they are well watered, the larger outer leaves can be picked, allowing further smaller leaves to form in the middle. Eventually they will decide that they want to flower and set seed. At this point you can either let them do so for lots of free seed or remove the bolted stem which will help to generate a bit more leaf. Other salads that can be used in this way include rocket, land cress, spinach, chicory and sorrel. 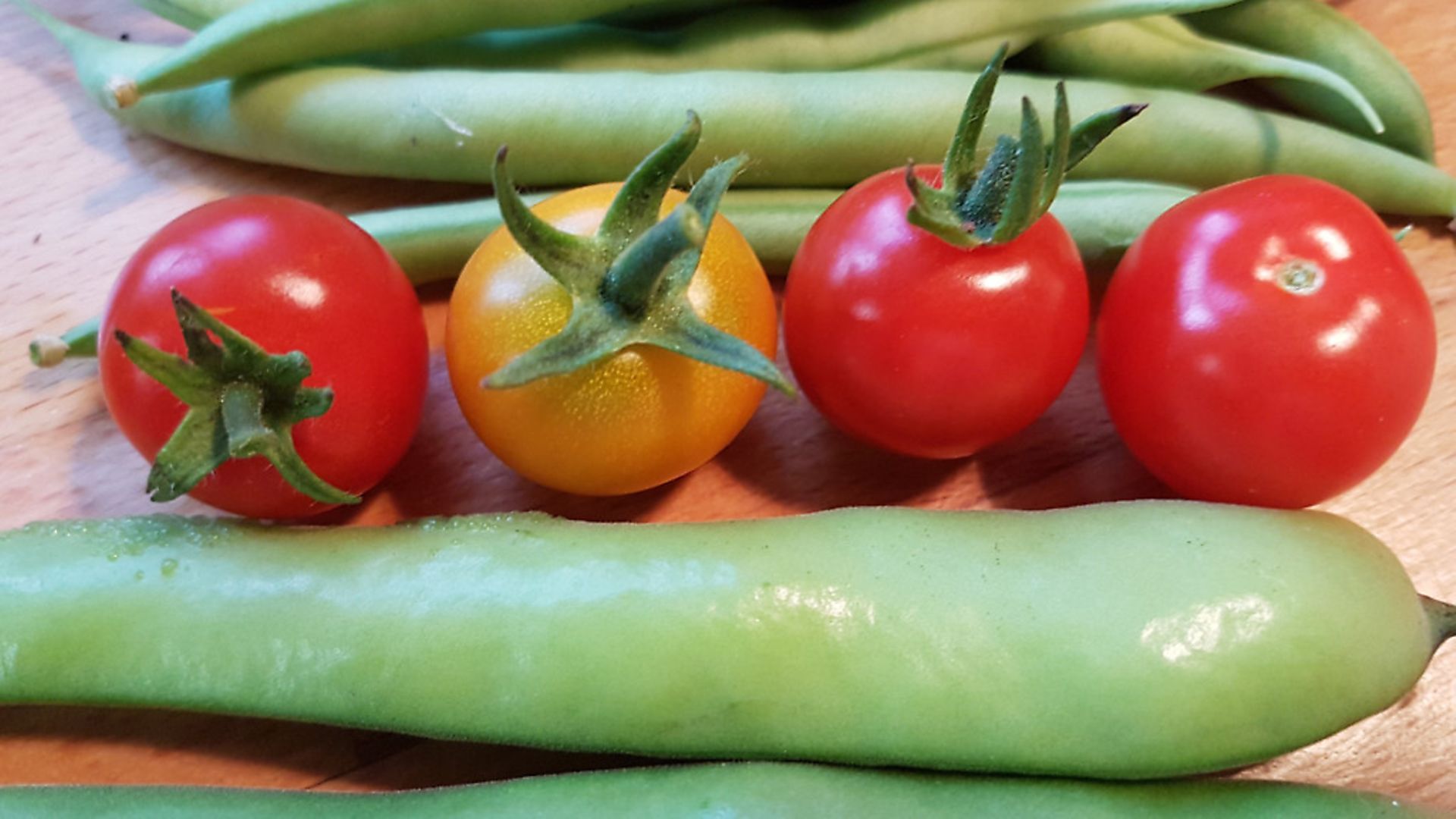 The more you pick, the more the likes of tomatoes, cucumbers and chillies will be able to invest their energy into producing further fruit. So there is an excuse if ever I heard one to keep on making the most of these freshly ripe fruits.

Mulching around the plants with an application of compost will also provide slow release energy to promote further growth, as well as keeping water in and protecting the ground from drying out. 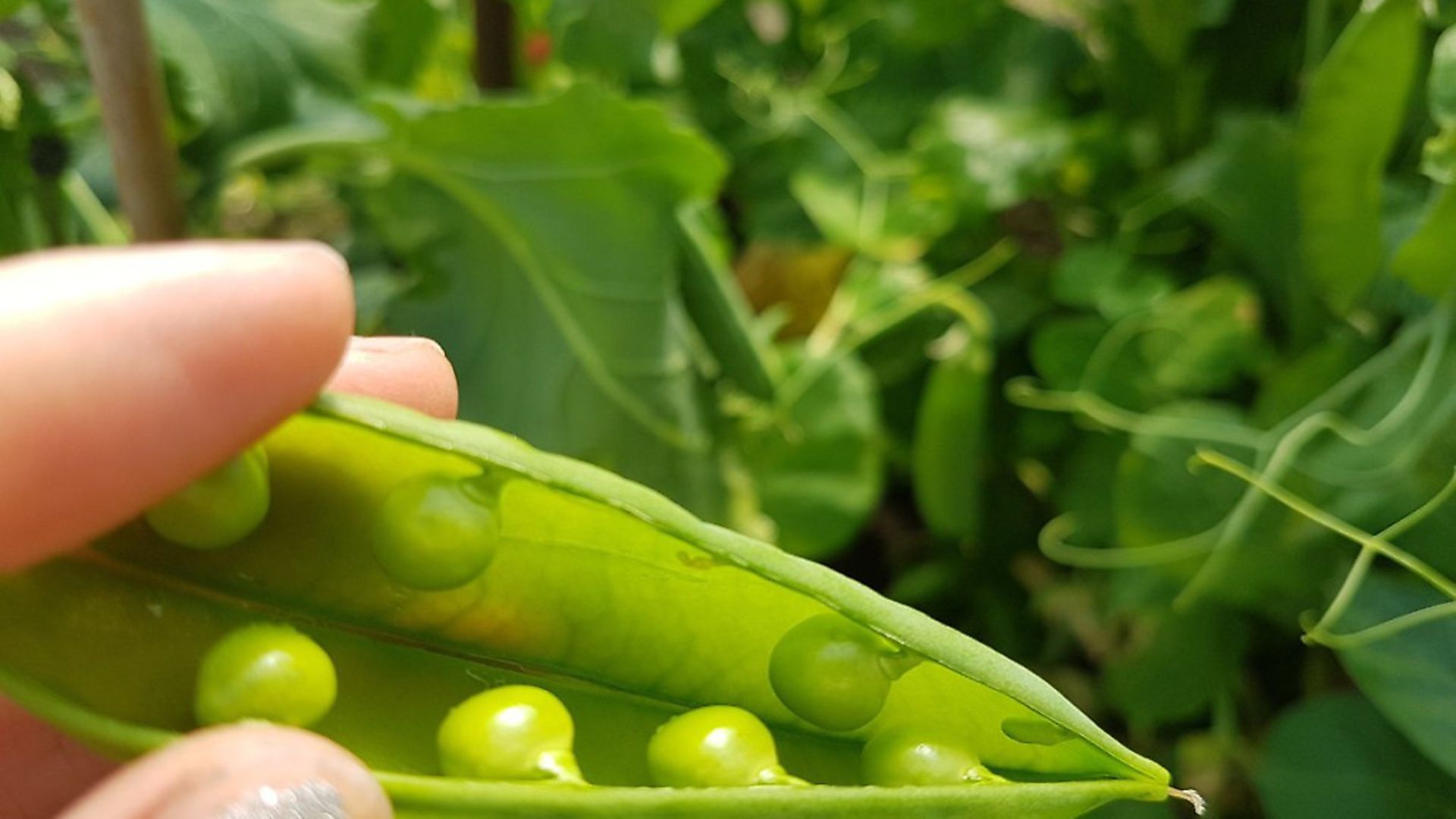 Again, the same rules apply — the more freshly formed pods you pick, the better your bounty will be. If you leave produce on the plant for too long it will start preparing its seed for saving which equals stringier, less desirable results for eating. 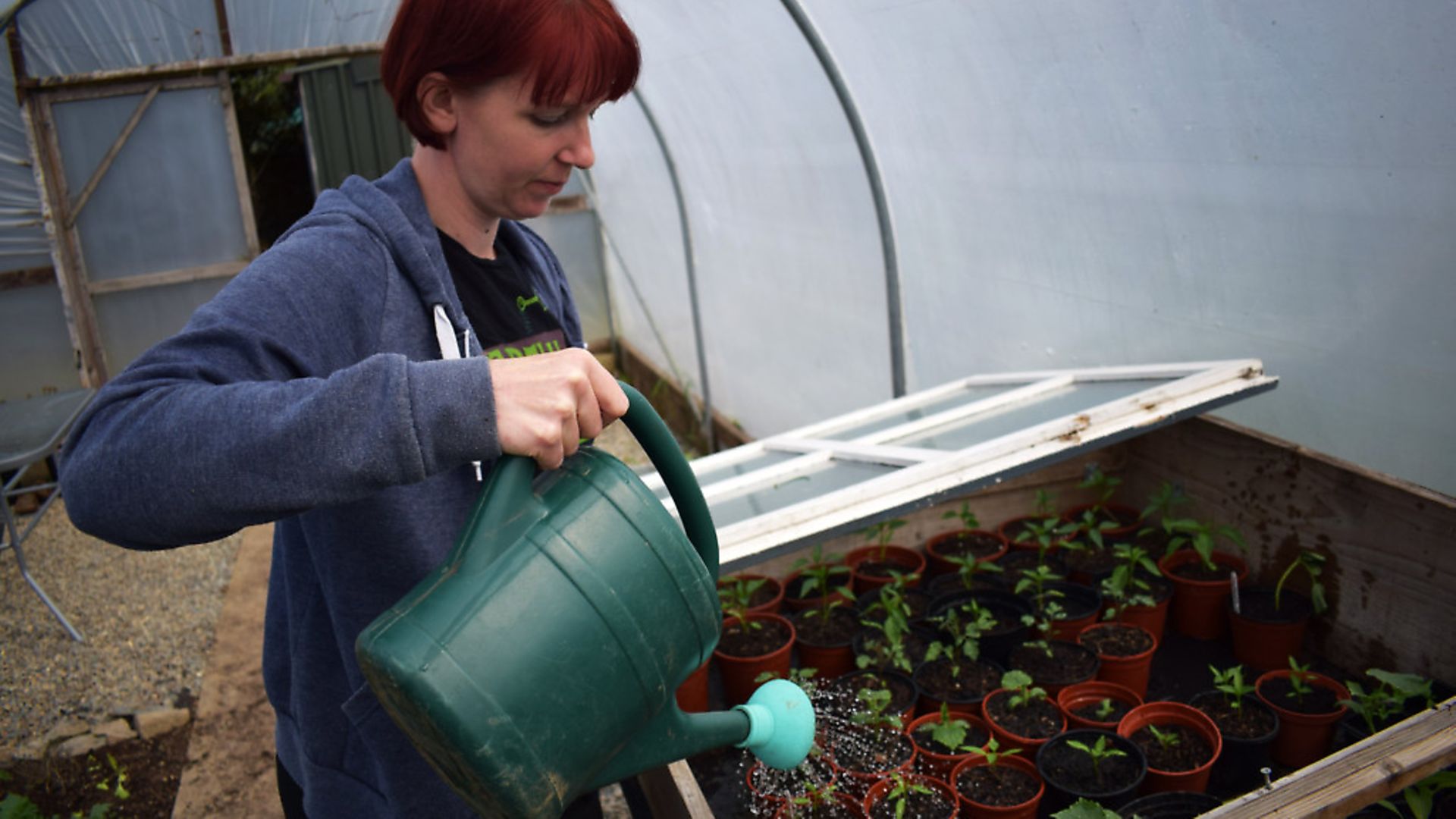 We are not yet at peak courgette season in June, so I hope I will be forgiven for including this highly productive, perky produce on my list. The younger fruits are much better for everyday cooking, while the older, fatter fruit is ideal for preserve making later in the year. You will get a lot of edible returns from just one plant so once it is established the reward is great. Chickens also love pecking at this summer delight so if you find you have had enough then your feathered friends will be happy to have some passed their way. 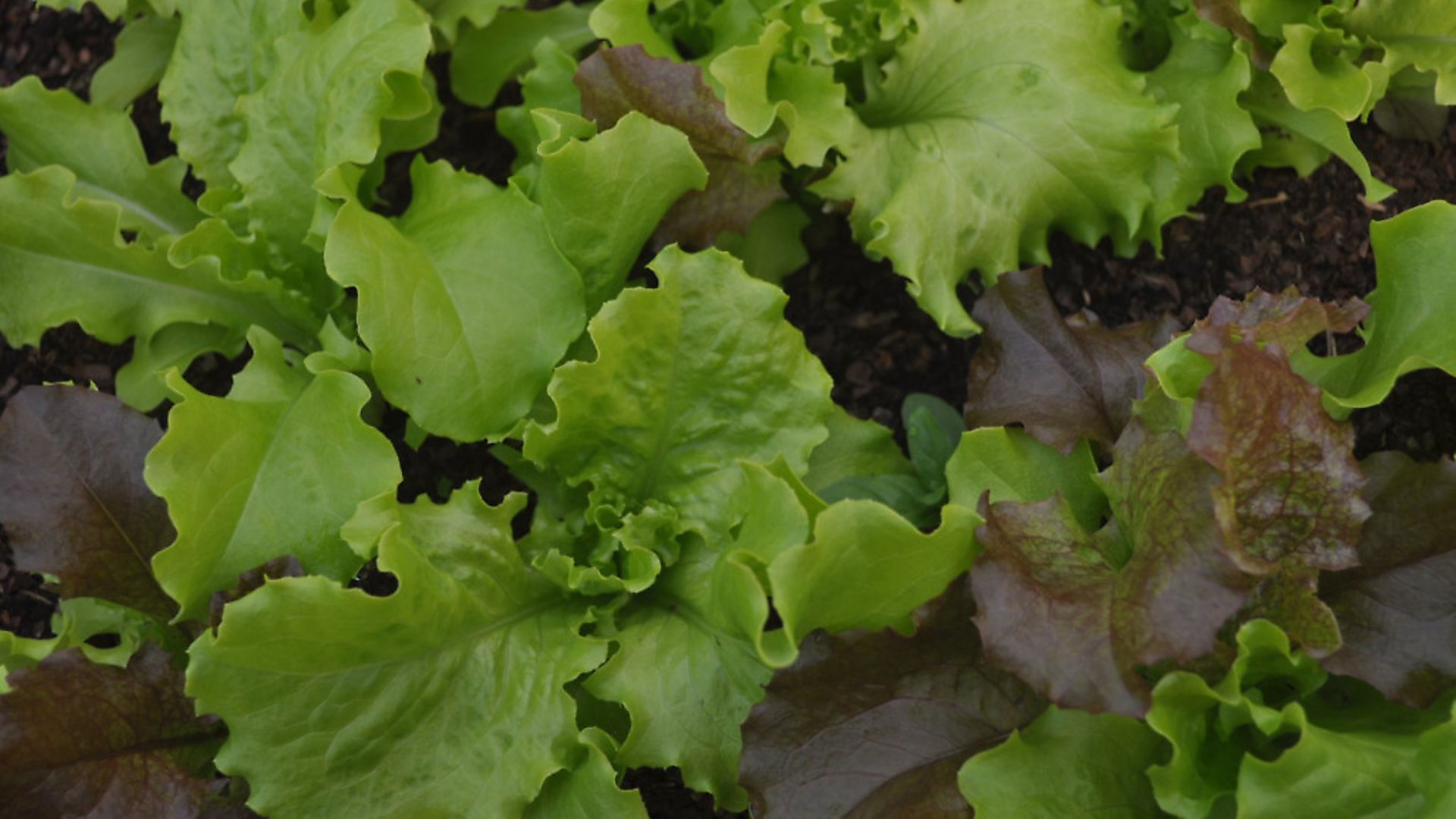 These really are pick-and-come-again friendly. It’s not just the herbal stalwarts like rosemary, bay, sage and thyme either as parsley can be grown on into its second year easily and effectively. Chives will also keep producing, as will mint. Just be careful that they don’t take over by keeping them separate from other plants (either in gravel or pots). During the summer months basil and coriander can keep providing as long as they are kept sufficiently quenched. Also, with regular pickings, you help to prevent the plants from trying to bolt and set seed.

After you have picked your harvest, try growing these plants on into their second or even third year by simply cutting them back after they try to flower to set seed. This way you will be able to harvest their delicious leaves for most of the year. Beetroot and even sprout plants can also be harvested in this way and really come into their own at times of the year when other produce is conspicuous by its absence.