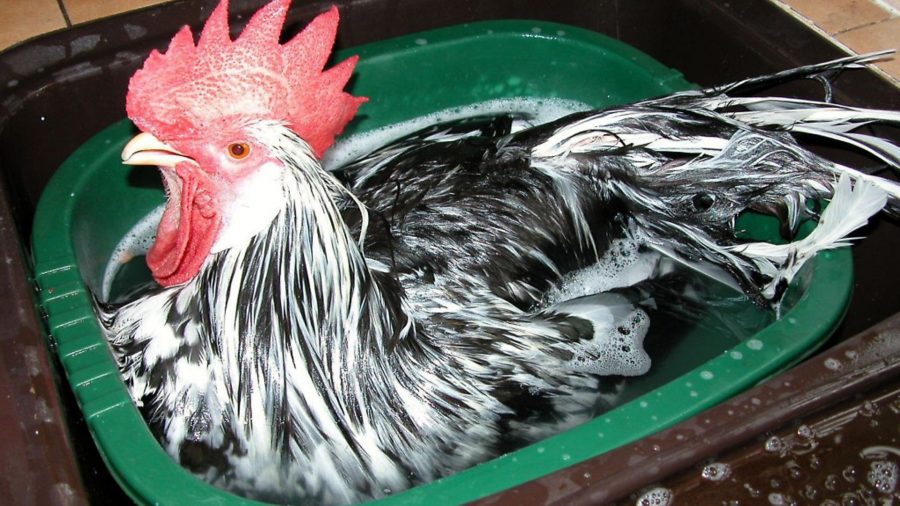 The show season is underway. Jeremy Hobson offers some advice on preparing livestock for scrutiny by the judges… 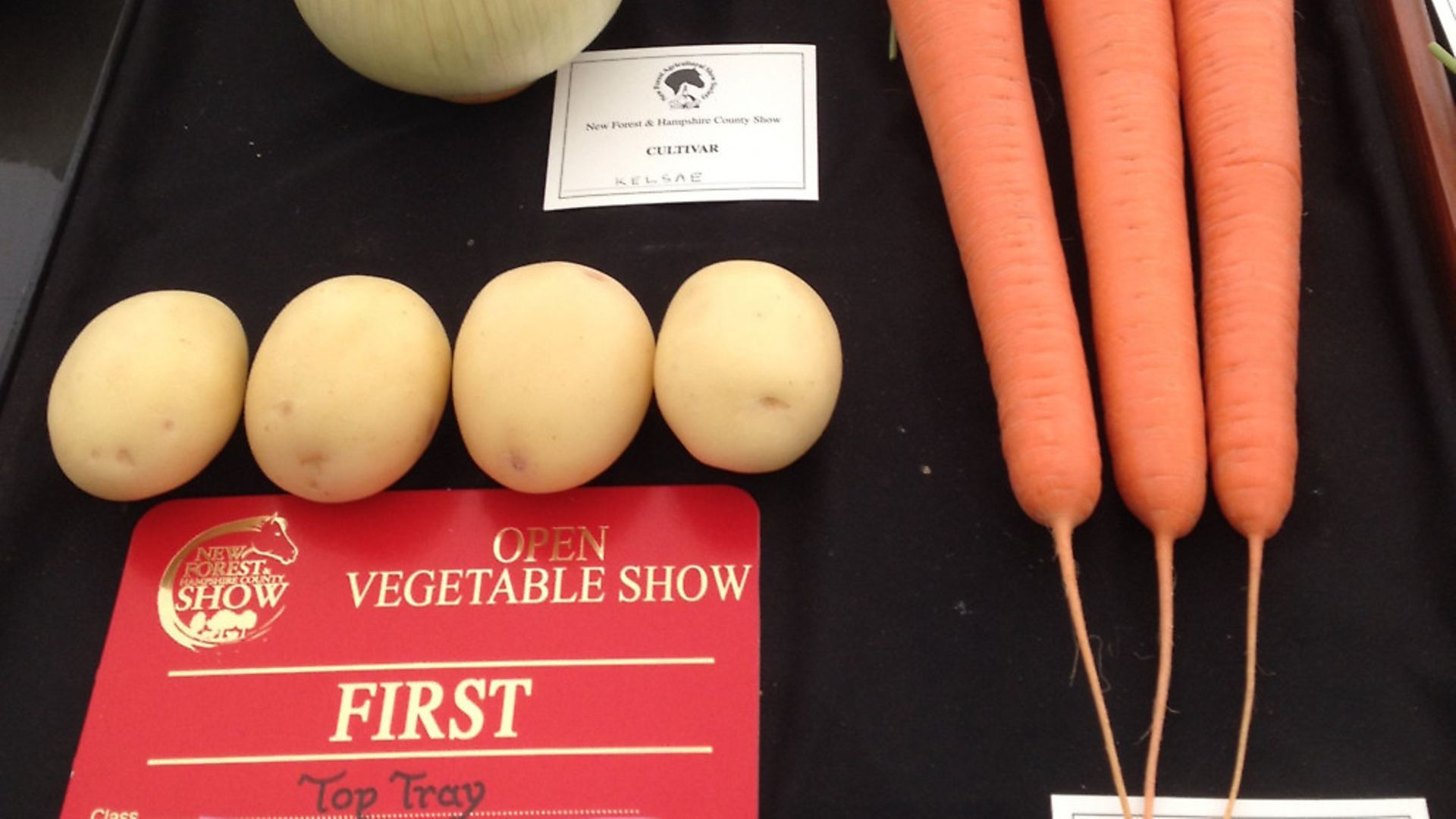 There has always been a long tradition of showmanship in the countryside. Working horses, for example, would, at various points of the year, be bedecked with ribbons and their harnesses given an extra polish ready for a show. 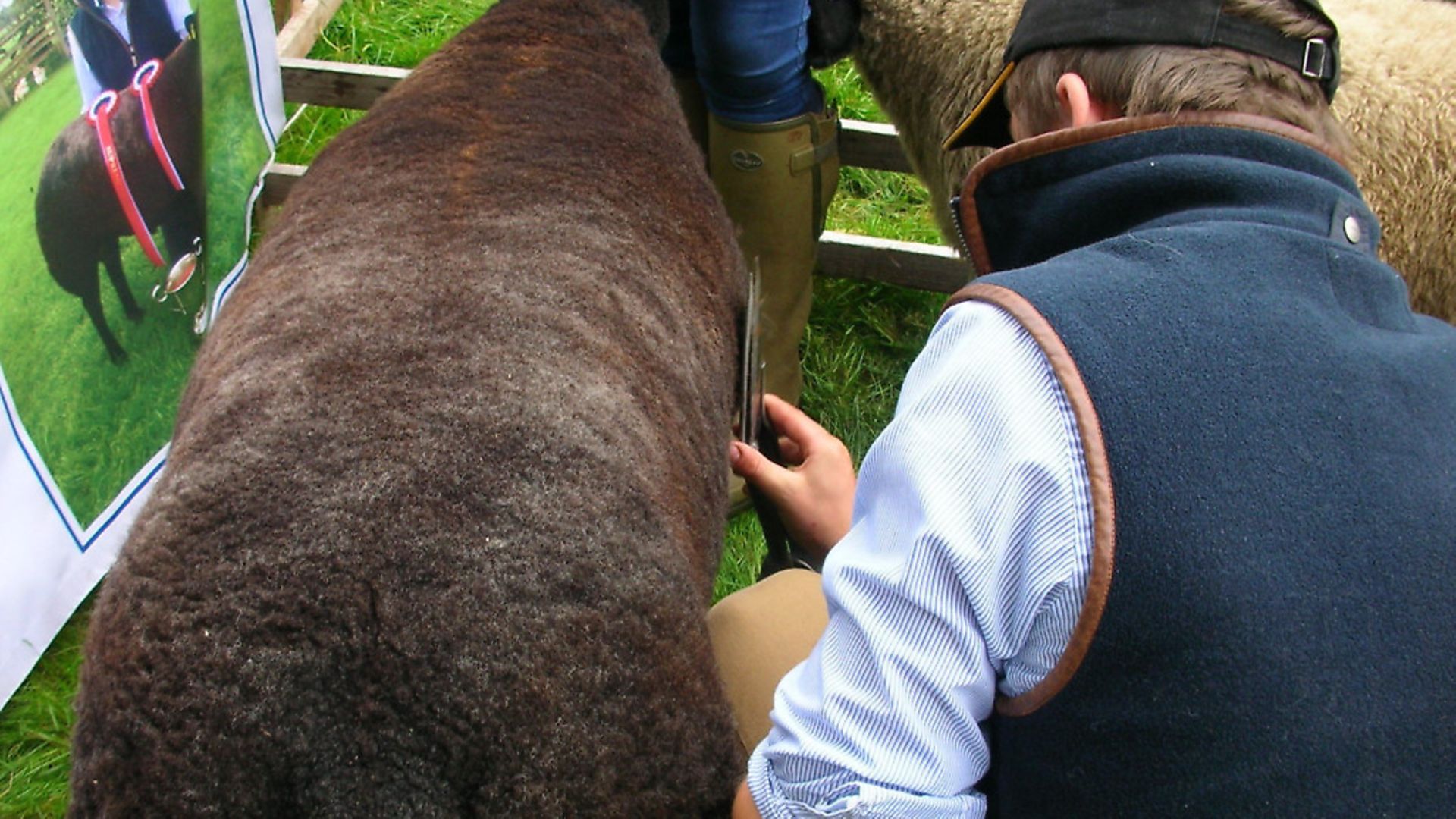 Online and in books, it’s possible to find, in very practical terms, exactly how best to prepare your livestock or garden produce. But still, as in the past, there are many animal owners and gardeners who aim to win by using treasured tips passed down through generations.

When I first began showing white bantams, one of my mentors advised me to bathe them with pure soapflakes such as Lux and to rinse them in water to which a bag of old-fashioned dolly blue had been added – but not to leave them in it for long before a final wash-off “otherwise you’ll end up with purple birds rather than white!” The same man gave me his secret recipe for a home-made astringent to enhance the colour of a cockerel’s comb. Most though, wipe a little baby oil on a bird’s headgear – a practice that’s permissible within showing rules.

It’s useful stuff, baby oil. There are many who use it to soften a pig’s skin prior to showing. Efficacious that way, it also helps eradicate flaky skin and heal scratches – there are, though, some who claim that rose oil works better.

As with poultry, it’s important to present a well-washed pig to the judges. Cattle and horses are generally given a scrub down too. Tangles are avoided by careful brushing and combing – and the use of proprietary animal shampoos specially formulated for the purpose. Like washing a car (from roof to wheels), it’s important to start at the top of an animal and work downwards and, with cattle, to gently scrub using firm, circular motions. Not all shepherds wash their animals, but almost all use a carding comb to primp and preen – and a pair of scissors to trim any unruly fleece.

Over in the horticultural tent, the exhibits are given similar care and attention, particularly when it comes to fruit and vegetables. There’s a very fine line between preparing to perfection and overdoing things. It’s important not to lose that natural ‘bloom’ much sought-after by the judging panel – and just one too many a rub and polish of an apple, tomato or peapod can mean the difference between success and failure.

For root vegetables, a sponge, a flannel and plenty of water is far better than a scrubbing or nail brush. Having said that, using the bristles of a soft toothbrush to remove dirt around the top of carrots and similar is a method used by many exhibitors.

Whether garden produce or livestock, while the old adage has it that you can’t make a silk purse out of a sow’s ear, with some judicious care and attention you can very definitely turn what might otherwise have been an ‘also-ran’ into a prizewinner. Talking of ears, while those of all animals should be clean, accidentally getting water into the ear of a cow will, according to the experts, cause it to droop… and no judge wants to see a droopy-eared cow, do they?