A key tool for diagnosis 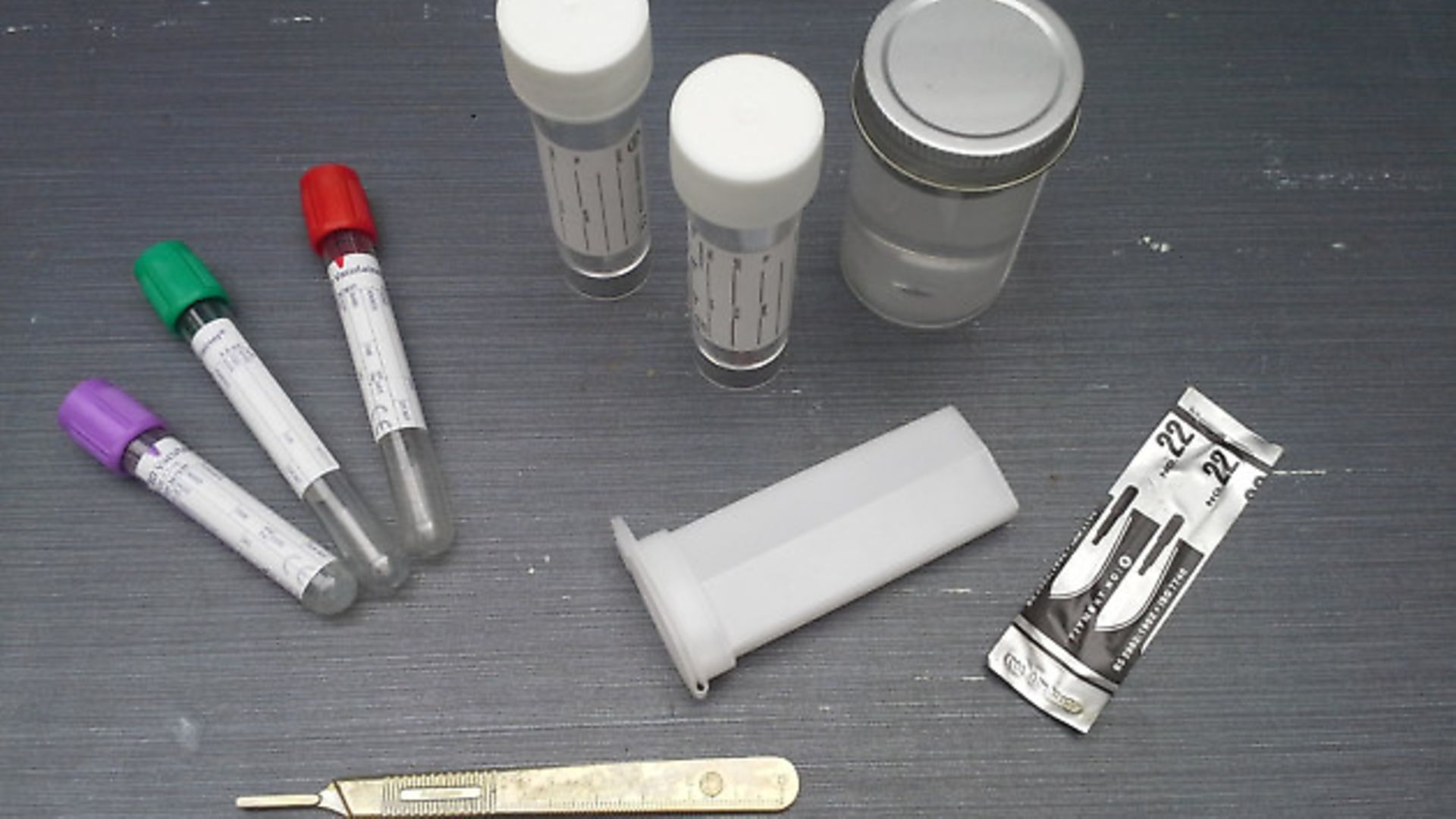 Despite our best efforts, we are sometimes faced with sudden and unexpected casualties. This is always very upsetting but remember that there will be a reason why the animal has died, and the cadaver is crying out to tell us what that reason is.

Regrettably, I encounter this situation frequently. There are many and various causes of death, and often the carcass exterior alone is unable to yield many clues. The best way to establish a diagnosis is to have a post mortem examination performed by a vet.

CASE 1: Three individuals out of a group of 10 goats are found dead one morning. Examination reveals yew leaves in the mouth of one goat and the rumen of another, as well as evidence of heart failure – our diagnosis is poisoning from a neighbour’s yew trimmings.

CASE 2: A group of store lambs are found coughing, with one animal dead. Post mortem reveals severe pneumonia, and appropriate sample testing allows us to identify the infectious agent, treat the remaining sheep appropriately and vaccinate the flock next year 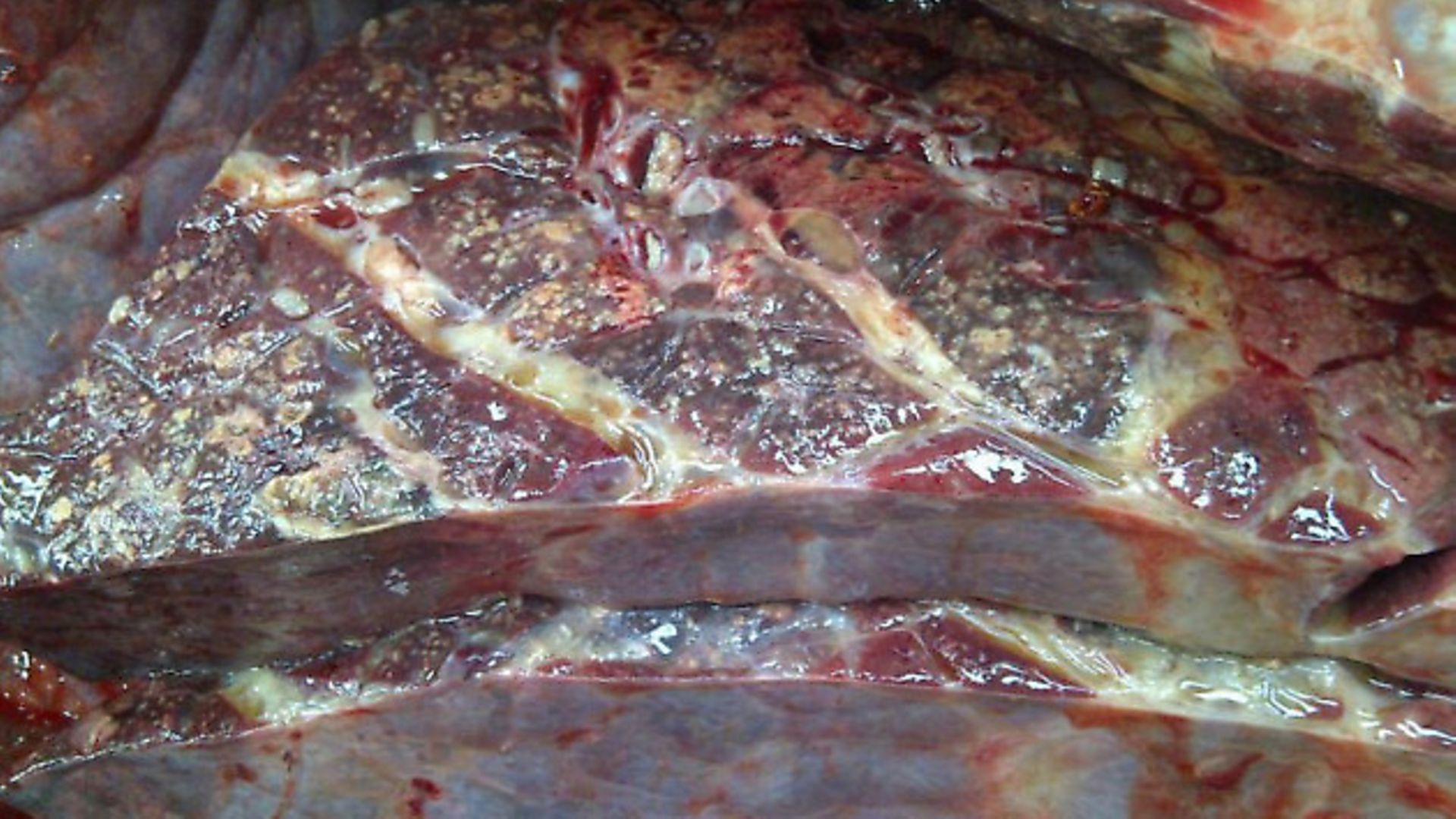 CASE 3: A batch of weaned pigs are failing to thrive, becoming fatally sick. PM shows empty stomachs, wasting and evidence of scour and pneumonia. It transpired that the pigs were being fed out-of-date creep feed which had gone rancid (due to the high fat content creep feed goes off quickly), so the animals were suffering from severely compromised immunity due to lack of nutrition.

I always say that there are two main reasons for doing all this. The first is to satisfy our curiosity as to why the animal in question has died, and this may indicate whether the circumstances were avoidable or not. The second and more pressing reason is to establish whether the rest of your stock are at risk, and if so what action may be taken to avoid them meeting the same fate.

There are some very important legal considerations surrounding the disposal of animals that have died on the farm. Unlike pets such as dogs and cats, production animals (even if they were never intended for slaughter) must be collected and disposed of in an approved manner and cannot be simply buried at home.

The reason for these controls is to prevent the risk of disease spread – the safe disposal of production animal remains is vital to help prevent outbreaks of diseases such as BSE and anthrax, and so by following the government guidelines you are acting to benefit animal health nationally and locally.

You can make your own arrangements for animal collection through an approved local destination, via the National Fallen Stock Company (NFSCo), or alternatively you can contact Defra for further advice.

Every time you send an animal to slaughter, an inspection of the carcass is performed at the abattoir by the duty vet. This is part of national surveillance for diseases which threaten food safety, but can also be of enormous value to the smaller producer by offering ‘inside information’ about any other diseases, such as gut worms or pneumonia, that may be grumbling in your flock or herd! You should receive a report from the abattoir detailing any such findings, but if not then it is a simple case of requesting the information when you book an appointment.

Pete grew up in rural Worcestershire with a love of farming. After training at the Royal Veterinary College in London, he settled down in Dorset and works with large animals.