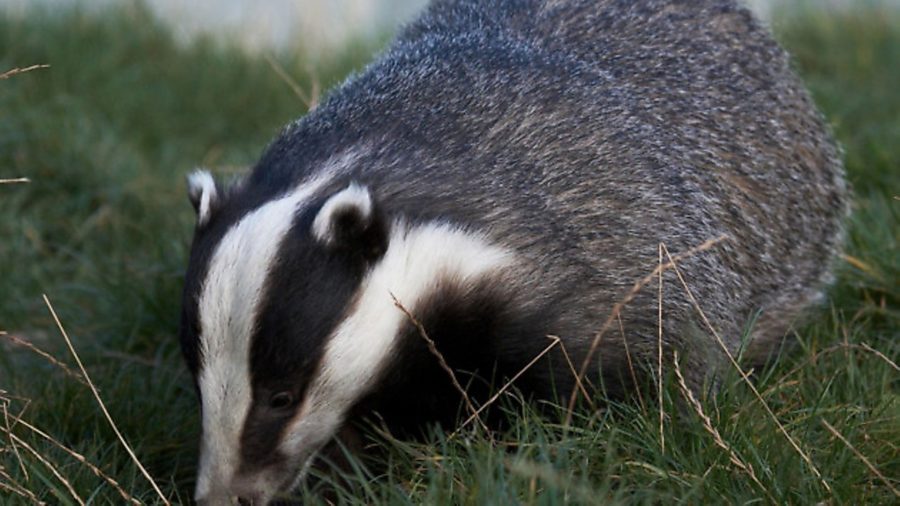 LIZ SHANKLAND continues to find new challenges at her second smallholding, but plans are taking shape. 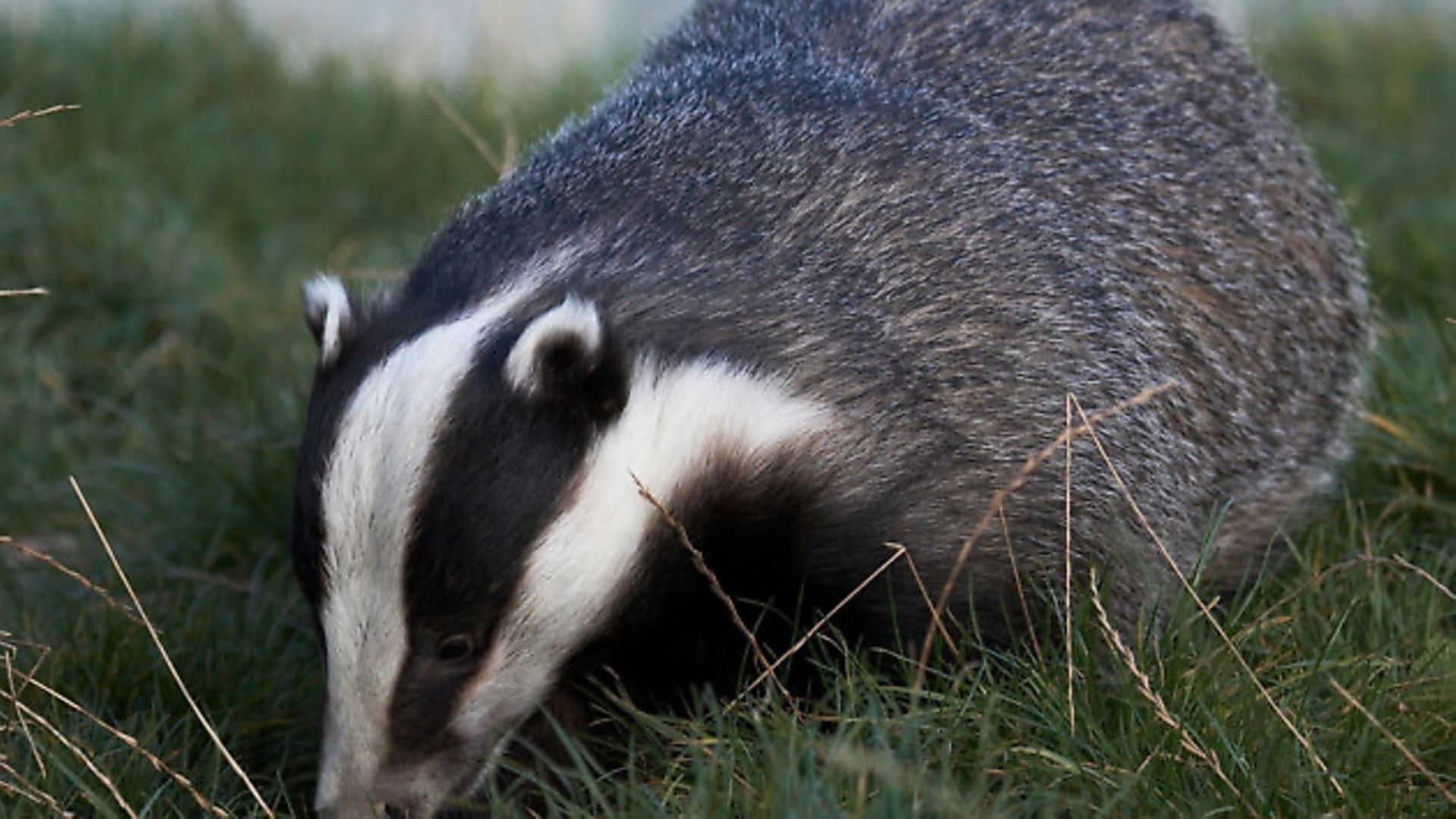 I can’t believe how far I’ve come in just a year – and I don’t just mean geographically, moving from south-east Wales to a fairly unheard-of village in the west. When I think back 12 months, I was still surrounded by cardboard boxes, all labelled for various rooms, and it took me months to empty them and put everything in place.

My priority, when I moved into my new smallholding, was getting everything set up for the arrival of my animals, which had been temporarily housed with various friends. Most people buying a smallholding, quite sensibly, concentrate on getting the house straight before tackling what lies outdoors, but the house was way down my list.

I did, however, start this year with a new roof on the house and a new wood-burning stove. Those are the only real improvements I’ve made so far, after spending an arm and a leg on getting the barns suitable for farrowing pigs, water piped up to the woods, and thousands of metres of stock fencing for not only the pigs, but to contain the adventurous, Houdini-like Herdwick sheep.

As you’ll know, if you’ve read previous issues of Country Smallholding, one of the blessings of my new smallholding is the fact that, in addition to the pasture land, I have substantial chunk of native broadleaf woodland – perfect, not only for the pigs, but also for keeping me in fuel for many years to come. Unfortunately, when I moved in, I discovered that the wood burner which was already in place was neither efficient nor user-friendly. And if I’m completely honest, it was just downright ugly and didn’t suit the style of the room it was in. It had to go.

Getting a HETAS-approved woodburner installer was vitally important to me, because I needed to know that the stove being installed, and all the various chimney paraphernalia that came with it, met the required standards. I know some people who went down the DIY route, in order to save money, but who came a cropper when trying to claim on the insurance after a fire. 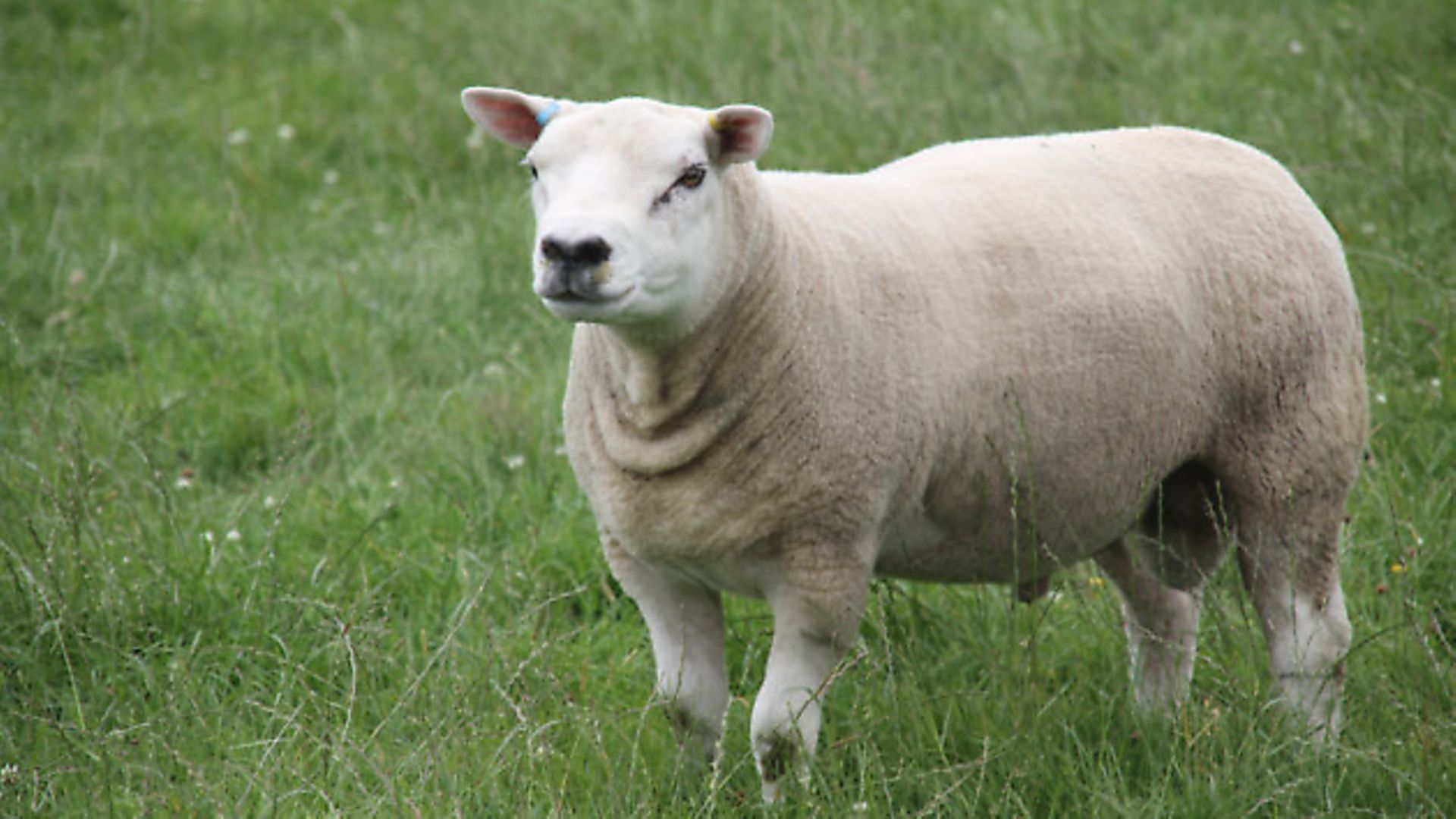 A further complication for me was that, having a weird 1970s house with an unconventional roof – one half with a pitch of just 20 degrees over 4.5m and the other with an even more challenging 7.5 degrees over 11.5m – there was no question of simply repairing or replacing it as you would with a normal house.

Back in the 1970s, building regulations were very different. After several inspections, it was decided that the side with the higher pitch could be covered in Welsh slate, in place of the heavy concrete tiles which were deemed inappropriate; the other part had to be fitted with a modern, high-tech rubberised coating – the kind of thing commonly used on flat-roofed supermarkets or school buildings. It was a fairly new product from the house insurer’s point of view, so there were numerous questions to be answered – all to do with the heat emitting from the flue and combustibility of the membrane.

Thankfully, all of that stuff is sorted now, so I can focus, once again, on getting the farm organised. The four pens my builders constructed in the main barn have proved invaluable, both for farrowing and holding weaners prior to collection by customers. Even so, I’ve found myself in the same predicament as someone who buys a shed or a greenhouse – I’ve realised I need more space. Yes, it’s wonderful having acres of woodland and grassland for the pigs and sheep to explore, but I need more indoor housing as a Plan B when the weather turns really bad, or when I need to rest the land for a while.

It was only today, when cleaning out a big Dutch barn on the main yard, that I realised how much I was wasting the existing space. The cavernous barn is solid and bone dry, with perfect ventilation, and I could easily house 50 sheep or growing pigs in it at any one time. But it’s a huge, wasted space, as it is. Split it into two and put a run of four pens both sides and it would be perfect for farrowing or lambing. I have no idea why it’s taken me so long to realise the potential! It was a kind of ‘Eureka!’ moment. So my next challenge is to find someone who can fabricate some pens and set up livestock barn number two. More cash out of the coffers, but it will, hopefully, be money well spent.

I’ve never before had to share my land with badgers. At my last farm, there was no sign of badger activity, but there’s plenty of evidence of it here in west Wales.

I didn’t realise there were any on my own land until autumn, when I started wondering why my sheep kept disappearing. It wasn’t unusual for them to wander off into the woodland and the paddocks beyond, grazing contentedly, and they always came to me if I shouted for long enough. Then, one day, they didn’t respond to my call, so I went searching for them. Looking over the fence into my neighbour’s field, I could see them in the distance – their distinctive shaggy grey bodies dotted amongst dozens of neat white commercial ewes.

Herdwicks are notorious escapologists, and will take advantage of any weak, sagging, or damaged boundaries, so I began checking the fenceline. Pretty soon I found some wool-covered wire which had been pushed up to provide the escape route. I knew my sheep were clever, but they’d never managed to burrow under a fence before that. Then I spotted, just a few metres away, a well-worn track in the grass leading from the fence to the woodland, a sign of the real culprits – badgers. Following the track into the trees, I found a badger latrine – a specially-made dung pit. If you find one, there’s certainly going to be a sett nearby.

It explains a lot – and not just the disappearing sheep. I got a call from the man who did my fencing recently. “Have any of your pigs escaped?” he asked. “Because your neighbours field looks like some have been rooting about in it.” I had a look and, yes, it definitely had been turned over by some strong snouts, but not ginger ones, because my pigs were still safely behind the fence. Badgers will dig just like pigs when they are looking for food. In fact, the Welsh for badger is ‘mochyn daear’ – ‘earth pig’ or ‘pig that lives in the ground’.

The upside of badgers wrecking my boundary fence is that my ewes have been able to have a good feed on my neighbour’s grass, which is much better than mine, but the downside is that, when they came back, they brought with them one of the neighbour’s tups. I hadn’t planned to lamb this year, but it looks like I’m going to be expecting a few Herdwick x Texel arrivals pretty soon. I need to fix that fence.

Liz Shankland is the author of the Haynes Smallholding Manual and teaches courses in animal husbandry at Humble by Nature in Monmouthshire. For more information about her pedigree Tamworth pigs, visit www.biggingerpigs.com