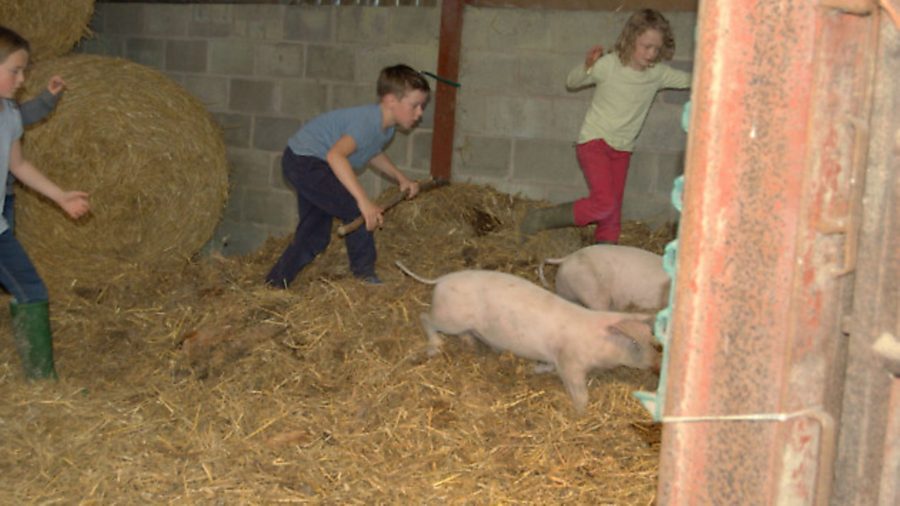 Sam Gray has had an eventful time on her Shropshire smallholding 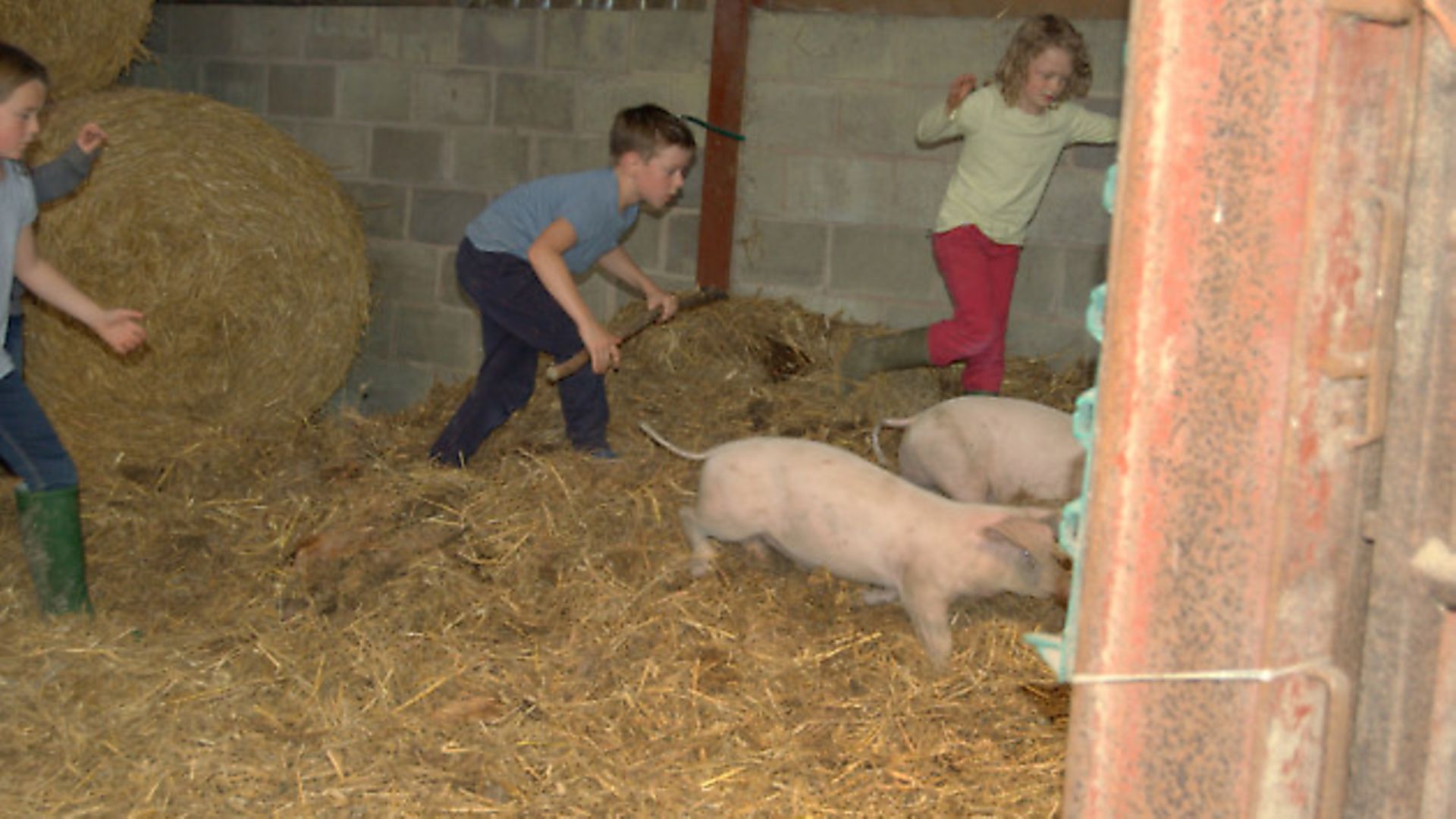 The past couple of months have been dotted with some ‘out of the ordinary’ days, to say the least, as the unexpected gives way to a slightly different angle on the realities of running a smallholding.

“Hi Sam, I’m sorry to disturb you. It’s not a problem to us but just to let you know there are five piglets on the lane.”

As I throw the dregs of my coffee down the sink and immediately grab boots and coat, I have only to follow a trail of upturned grassy sods along the verge before finding a group of bottoms stuck in the air, as my piglets enjoy a breakfast of my neighbour’s ‘up until right now’ beautifully-kept drive. This was the second time a party of piglets had escaped since being weaned. The first had seen a widespread digging over in my garden and, in less than 15 minutes, a large area surrounding the pond had been completely turned over to mud. While my children and friends were playing nearby, the attempt to herd them back into their pen was reminiscent of scenes from Nanny McPhee II. If pigs could fly they would have done. Squeals of laughter and terrible herding skills sent every piglet off in a different direction.

This time, however, they’d found a nice quiet spot, almost unnoticed if it hadn’t been for that passing car. Anyone breeding pigs will know that, while cute at this age, they are also great escape artists and, despite the floppy ears over their eyes, the British Lop are no exception. Although most of my pigs have their housing under the cattle shed, they also have a two-acre field surrounding the shed to roam around in on alternate days (alternate so they don’t fight). Today was the piglets’ day to roam. Somehow they’d created a new gap in the fence and the exit route was a steep bank directly onto the road.

While locals are used to seeing escaped sheep on a regular basis, piglets are thankfully less common and, it would seem, are the cause of much hilarity. With help from the understanding neighbour, a few hold-ups on the lane, a bucket of feed and numerous high-pitched cries of ‘here piggies’, they were back home happy and full after a morning doing as they pleased. It wasn’t a coincidence that, as I repaired the damage to my neighbour’s boundaries, thoughts of suckling pig crossed my mind! As it turned out it was just the beginning of an interesting week. 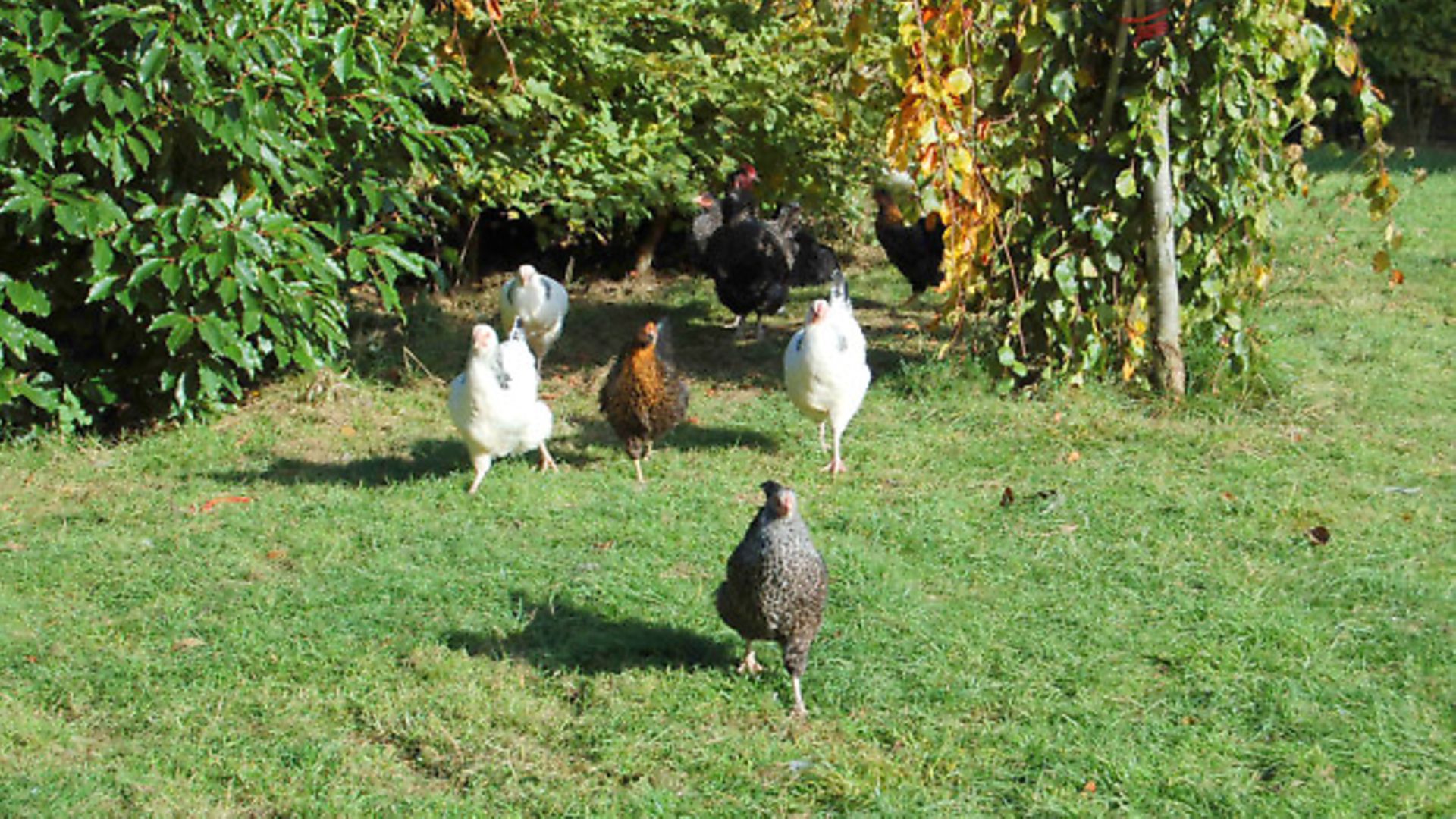 I could only see him waving to me over the noise of hungry piglets (I decided to keep them after all). My kind, calm and friendly sheep farming neighbour (not the one whose drive was destroyed) was standing patiently waiting for me to finish feeding so he could be heard. As the hysteria stopped when the food went down, he spoke the dreaded words… “Hi Sam, sorry to trouble you but just to let you know our water has run dry.”

Off again. At least this time I was already wearing boots and coat. The trek up the hill to the spring takes about quarter of an hour. It’s a beautiful piece of land with stunning views over the Long Mynd and most of Shropshire, but today the walk was marred by concern. The same spring that feeds my neighbour also feeds us, all our paying holiday cottage guests, another large farm and a few smaller converted barns. As many will know, the reality of living remotely can also mean living off-the-grid in more ways than one.

While the spring is officially owned by Middle Farm, all those connected have equal and free access to the water. Of course there are many benefits to having your own supply, not least of all the great taste; however, no one really knows how deep it goes or how long it will last. Hopefully for as long as the rains still pour. With so many water pipes buried in often boggy land and close to streams, finding leaks is incredibly difficult. As we opened one of the five lids covering the header tank, high up in the hills, we were relieved to see that it was at least still flowing. This could only mean that it was going out faster than it was coming in.

Everybody concerned was notified. Since the animals and, of course, my holiday guests always come first, the latter being very understanding that the water was low, for the rest of us it meant every kettle filled mattered. Baths and showers became a flannel wash. Laundry stayed dirty and the greenhouse veg watered from buckets out of the pond until the problem was resolved. The reservoir should have filled up overnight but it didn’t. Finally, after two days of searching, we eventually found the cause. What had been assumed to be a local authority water supply had been ruptured during building work and was thankfully easily repaired. As the supply returned to normal so did the joys of drinking from our own spring.Needless to say, I was also very grateful to flush toilets again and substitute the pathetic flannel for a much needed soak and hair wash! 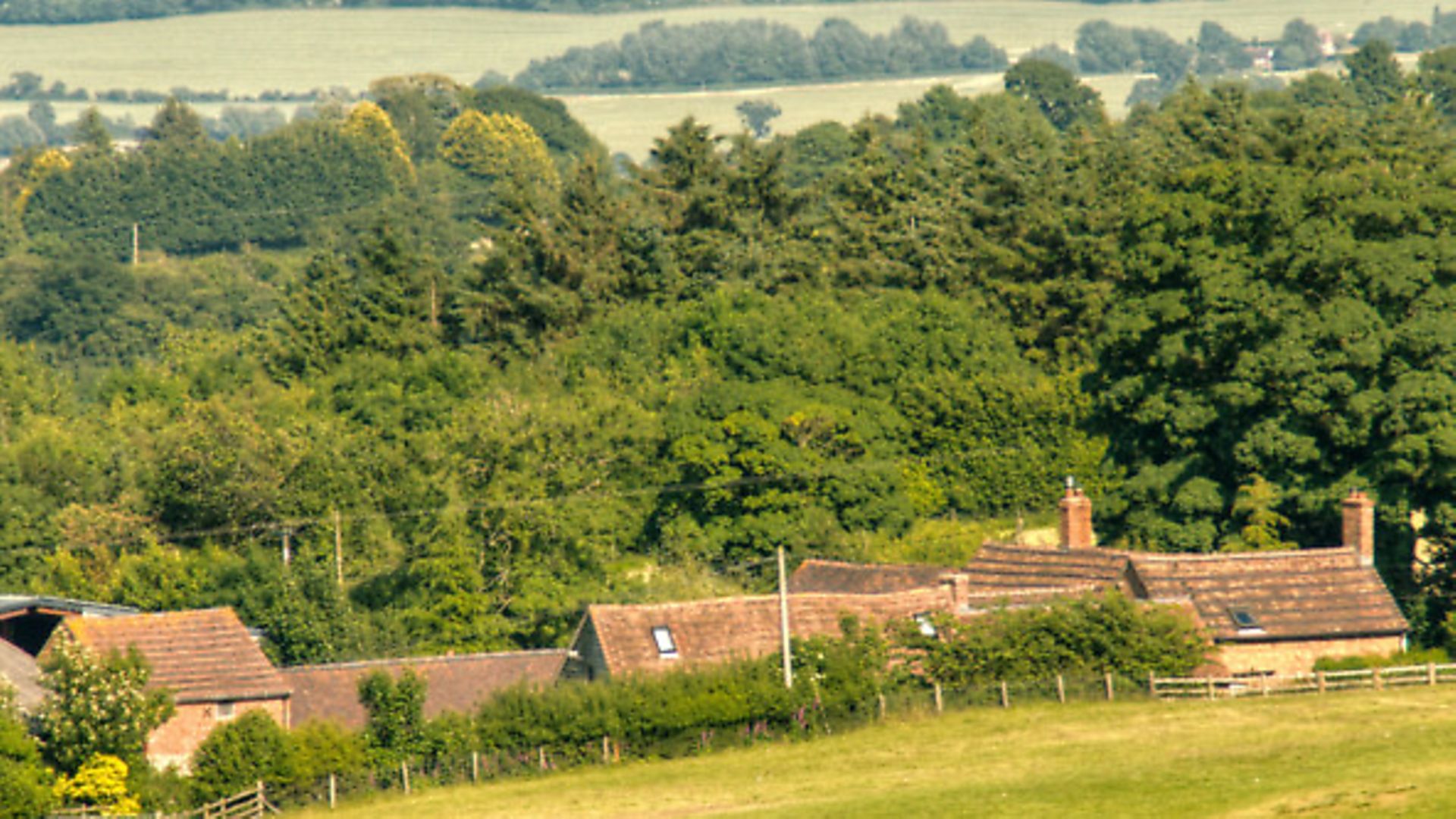 Book: Doing It In Wellies – available for £10 at www.middlefarmpress.com

It’s every chicken-keeper’s worst nightmare. Having written last time about having only ever experienced two fox attacks at Middle Farm, I now have to report a third. My heart sank as I went into the pen that day. All chickens with the exception of the cockerel were eaten or left for dead surrounded by feathers. The remains of a fox kill are never easy to witness, especially for the children who had given many of the chickens names. While I would never have wished this on any bird, the truth was I had only recently been facing a dilemma of what was I going to do with all these pretty rare breeds since they had been laying so few eggs ever since spring.

My first experience with chickens had been bantams more than 15 years ago. They were a stunning selection of hens, cathartic to watch, but their eggs were so small we needed specially-made egg cups! As we moved to larger rare breed varieties the eggs got bigger but not in great supply. Here was a silver lining to a tragic event as we had an opportunity to replace them with a better egg laying collection. I was heartened to read, in the November issue of CS, Tim Tyne’s recommendation to buy chickens in early autumn as that is exactly what we’ve had to do.

The kids were particularly pleased to start naming all 20 new recruits including Speckledy, Light Sussex, Rhode Rocks and Pied Rangers. Although they’ll be staying in the pen for a while (the birds not the children), they still have plenty of soil, grass, trees, bushes, worms and bugs to clean themselves in, hide under or eat. Although not the rare breeds we have chosen in the past, they are pretty, friendly and hopefully good egg layers as we have high hopes for a few more tasty omelettes and scrambled eggs on toast this winter.