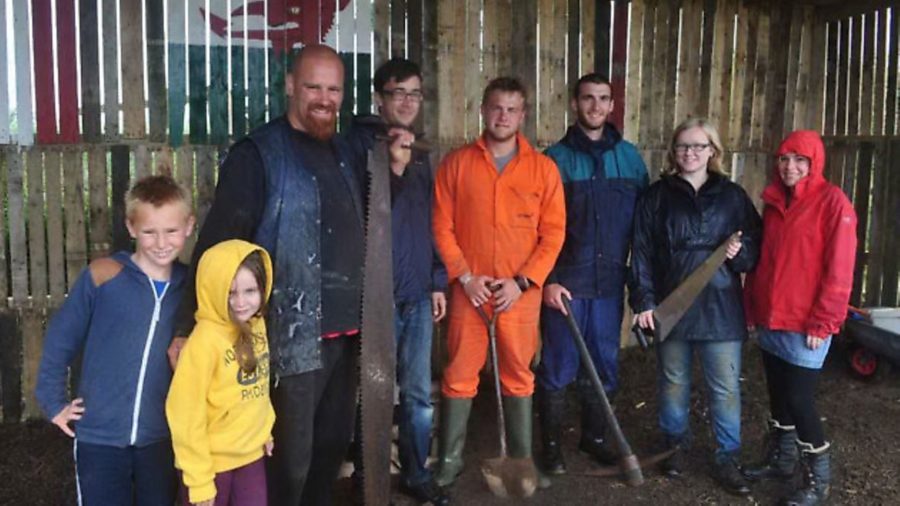 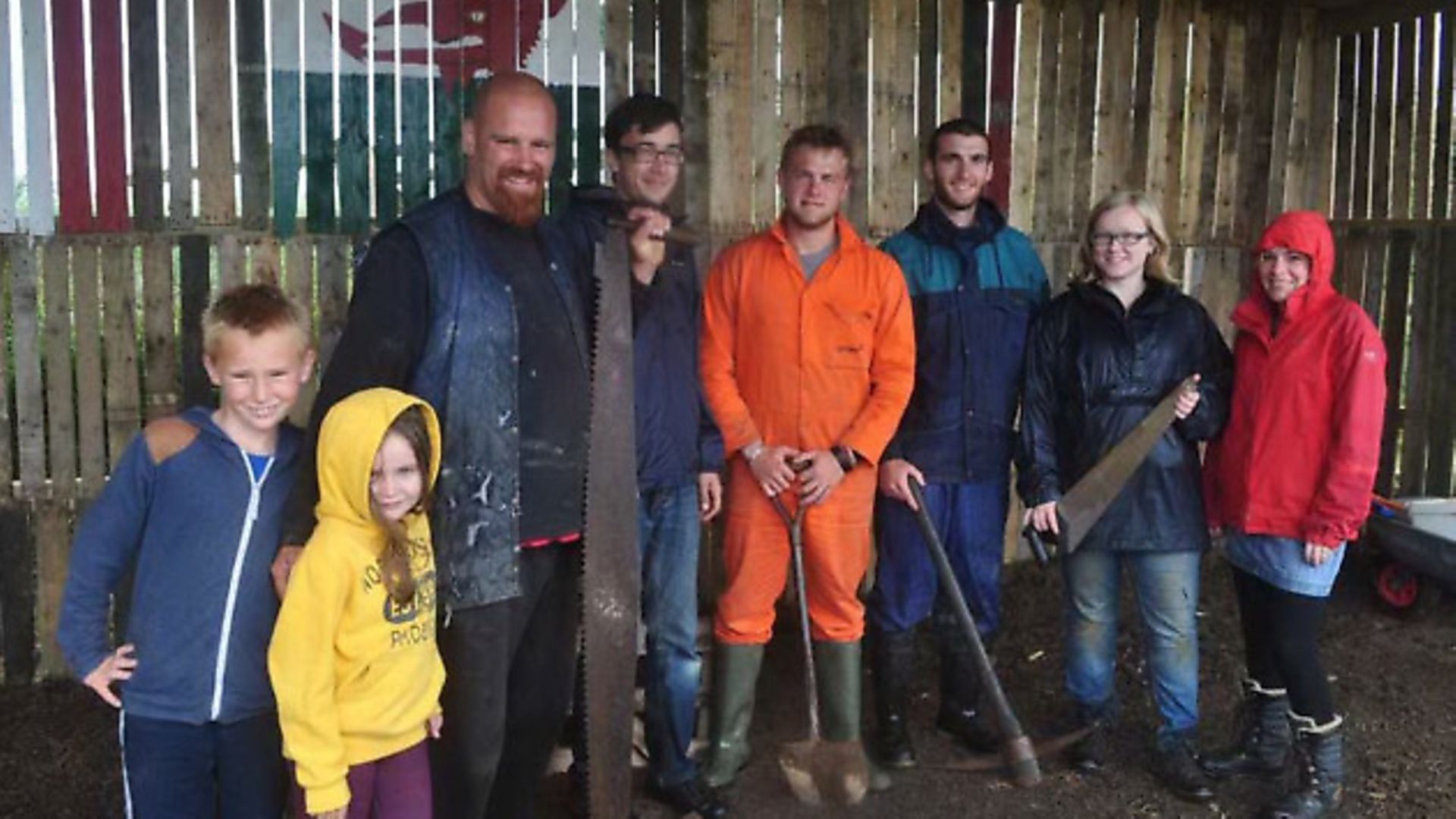 It’s clear within just a few minutes of arriving at Trehale Farm in Pembrokeshire that Adam Vincent is never short of an idea… or several. The main challenge for him has always been finding enough time in the day to make everything happen.

Adam and his wife, Jenny, moved to their 15 acre plot 12 years ago. His family are originally from the area and used to spend most holidays in Tenby. The couple had become really fed up living in North London, so when his mum retired, and with his grandmother getting on a bit, they decided it was time to make the move together.

Adam’s grandmother, now 93, lives in the main house with her daughter. Adam and Jenny and their two children, Alfie, 9, and Ruby, 7, live next door in a house that Adam, a former builder, constructed himself.

Over the years, the family has moved from trying to be as self-sufficient as possible and giving everything a go into focusing on what works financially and logistically. As Adam says: “We did the self-sufficiency thing for the first 18 months and, yes, we can do all of this, but it takes a lot of time and effort just to survive. For us, the biggest challenge was getting revenue back, and pork sells the most. It’s proper pork that people want and that you can’t buy from the supermarket; for us, this business just snowballed.”

The smallholding is run on organic principles and the animals all finished in their own time. Properly free range, the porkers normally go at about nine months (which is more than twice that of a commercial pig’s life). Berkshires are Adam’s favourite breed and he’s found that these crossed with Iron Age wild boar makes for the best meat flavour-wise.

They’ve dabbled with charcuterie, and did so with very good results, but found it wasn’t worth the effort. As Adam says: “Yes, you’re upping the price of your meat quite significantly, but you are also losing a lot of weight in the dry curing process. It’s best to go with what your market wants and, for us locally, sausages, bacon and burgers are simply what sell best.” 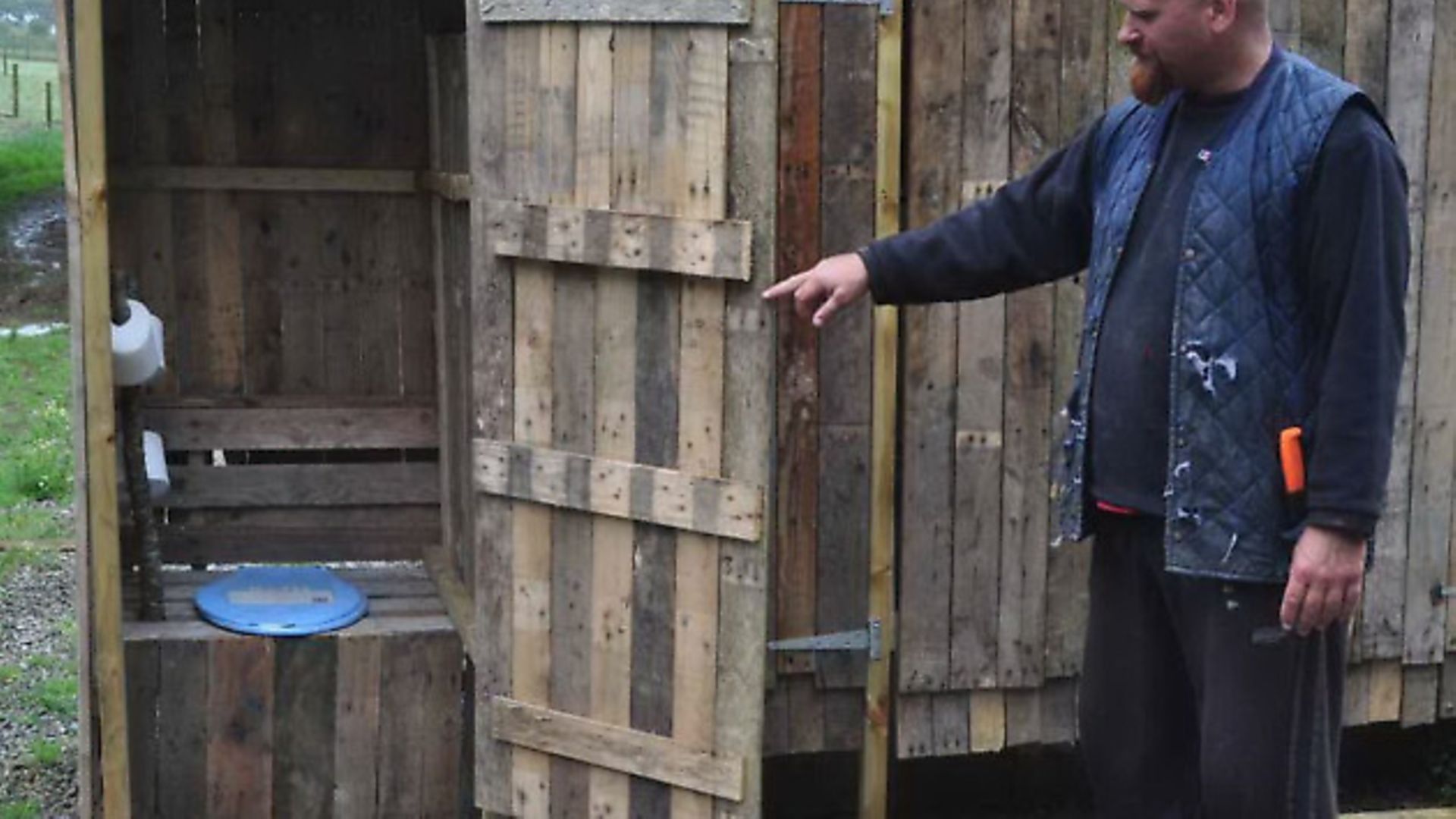 It’s been a steep learning curve. When they started, a local butcher used to cut the pork for them and they found they were getting charged as much as £100 a pig, sometimes with different cuts and packaging, a cost that was not sustainable for them. Adam then enrolled on a one-day butchery course at Food Centre Wales, which gave him the confidence to go it alone. He says: “I realised it’s actually relatively simple – just a bit of common sense and practice, that’s all. I really think cutting out the middleman entirely is the only way to make any real money.” Nowadays they do everything themselves apart from the actual slaughter.

Despite the high cost of feed, Adam has found a way to make pork work. They sell their meat directly and have found that catering is a great way to add extra money per kilo of produce. Adam has always loved cooking , so really enjoys this aspect of the business. “The events side of things is really growing. People love the way we do the whole thing from rearing the pigs through to cooking the final product.”

Adam is effectively a farmer, butcher and caterer. The business has grown almost entirely through word of mouth – although they have a basic website, online marketing comes more from people taking pictures at events and posting them on social media. They have even staged pig races, something that has proved to be a particularly good draw.

All of Adam and Jenny’s produce is now gluten-free, something that evolved because of increasing customer requests for gluten-free produce. They use 94% meat in their sausages and 98% in their burgers, and a great deal of care is taken over the final product. They even grind their own spices. As Adam says, the ethos is simple: “I know these are the best sausages. Yes, they are more expensive, but people taste them and go ‘wow’… and there it is.” 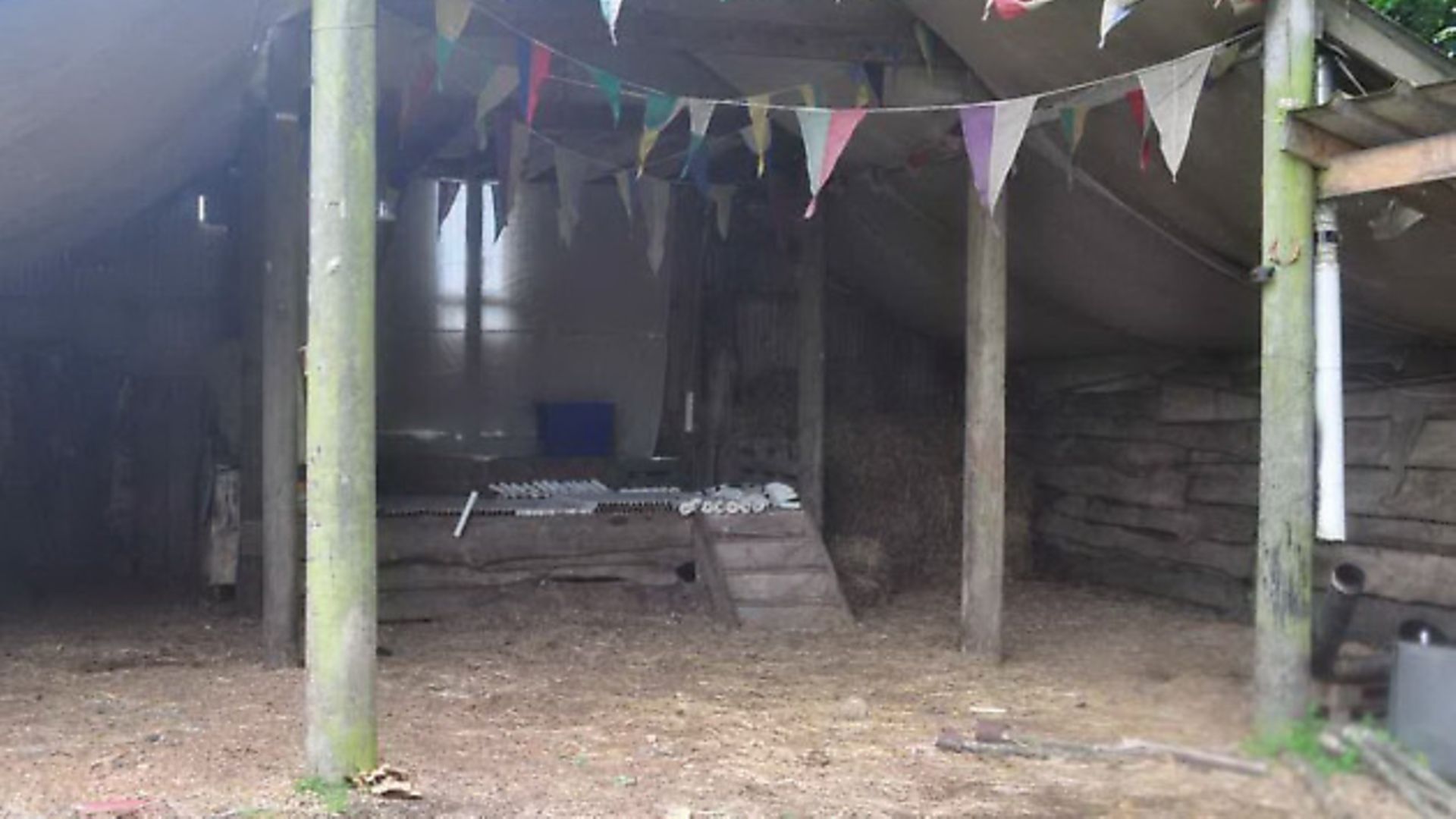 Adam admits he has far too many ideas for one man. With Jenny working as a teacher at a local school, and his mother able to do less and less, he has found his workforce of WWOOFER volunteers invaluable when it comes to helping to make his ideas a reality.

“Having WWOOFERs is amazing, “ said Adam. “We’ve only been part of this scheme for a few years now because I had always assumed you had to have an organically certified farm to take part. You don’t. As long as you are farming along organic principles it’s fine. I only wish I’d known about this years ago.”

The catering side of the business continues to grow and, when I visited, Adam and Jenny had almost finished building their shop, which will provide a valuable service to the local community and holidaymakers. They’re moving into egg production and have a strong desire to create an educational centre, which I can see working well for them.

Adam’s enthusiasm and ideas are infectious and, with his family, he provides an inspirational example of how you don’t have to compromise your passions and beliefs when it comes to living a truly good life…