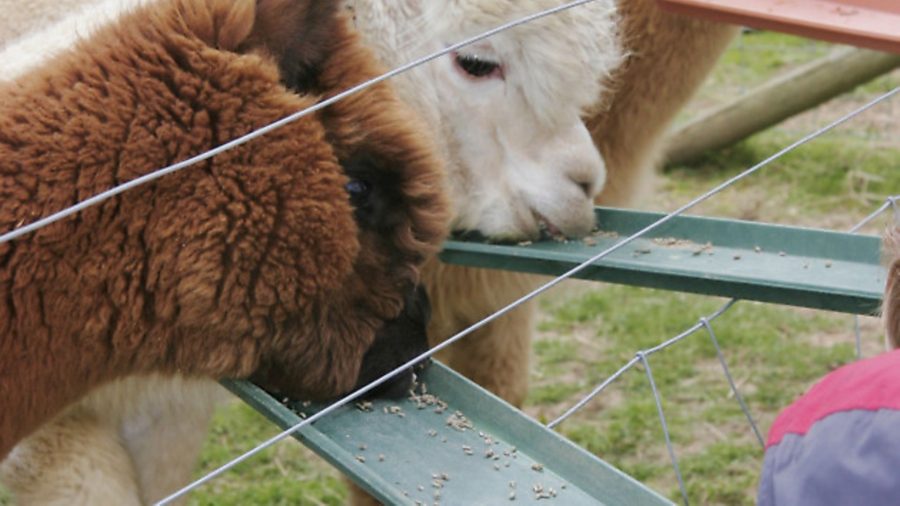 Jo and James Dell from Buckinghamshire could be described as ‘accidental smallholders’. But their fresh start in life came at a very opportune moment 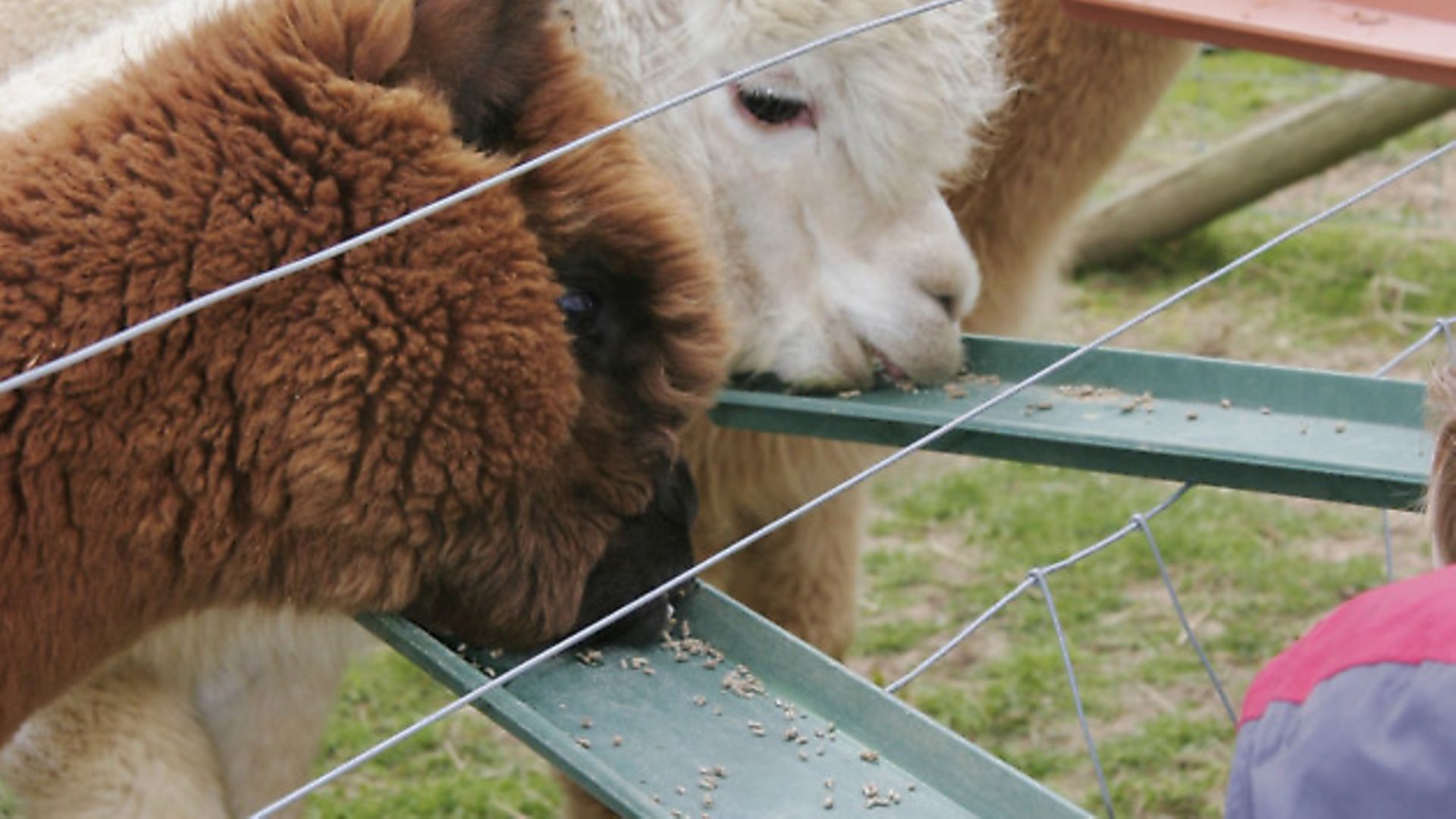 Jo and James Dell got into smallholding pretty much by accident. Now they have built their own eco house, have a substantial herd of alpacas, and host visits for groups from schools and hospitals.

Initially, the couple were just looking for a place in the country where their daughter could have a horse and they could possibly run a caravan site.

But things took a different turn when they discovered some land was for sale just 15 minutes from where they were living in Buckinghamshire which had full permission for a barn-style house.

Fate also played a part at this point. The property had an agricultural tie and Jo and James decided they would need to keep some animals. Jo wasn’t keen on having animals they could eat, so settled on alpacas.

James said: “We rang the agent, who was thrilled to inform us that the lady selling the land owned alpacas and could provide us with a herd. It just seemed so right.”

The move, in 2012, was a major transition in another respect. Jo – only 39 – had recently been diagnosed with cancer. Fortunately, it was caught early, was operable and did not require chemotherapy. They went to see the property just three weeks after she came out of hospital.

“It was Jo’s first visit out,” said James. “It was a huge challenge to take on – 22 acres of grass with a steel framed barn – but just what we needed. It was something positive to focus on as we moved forward.”

They built their timber-framed eco house in 16 weeks over the winter of 2012/13, and since then have built another barn, installed farm toilets, hardstandings and fenced numerous paddocks. They also erected a polytunnel and are creating a back garden. 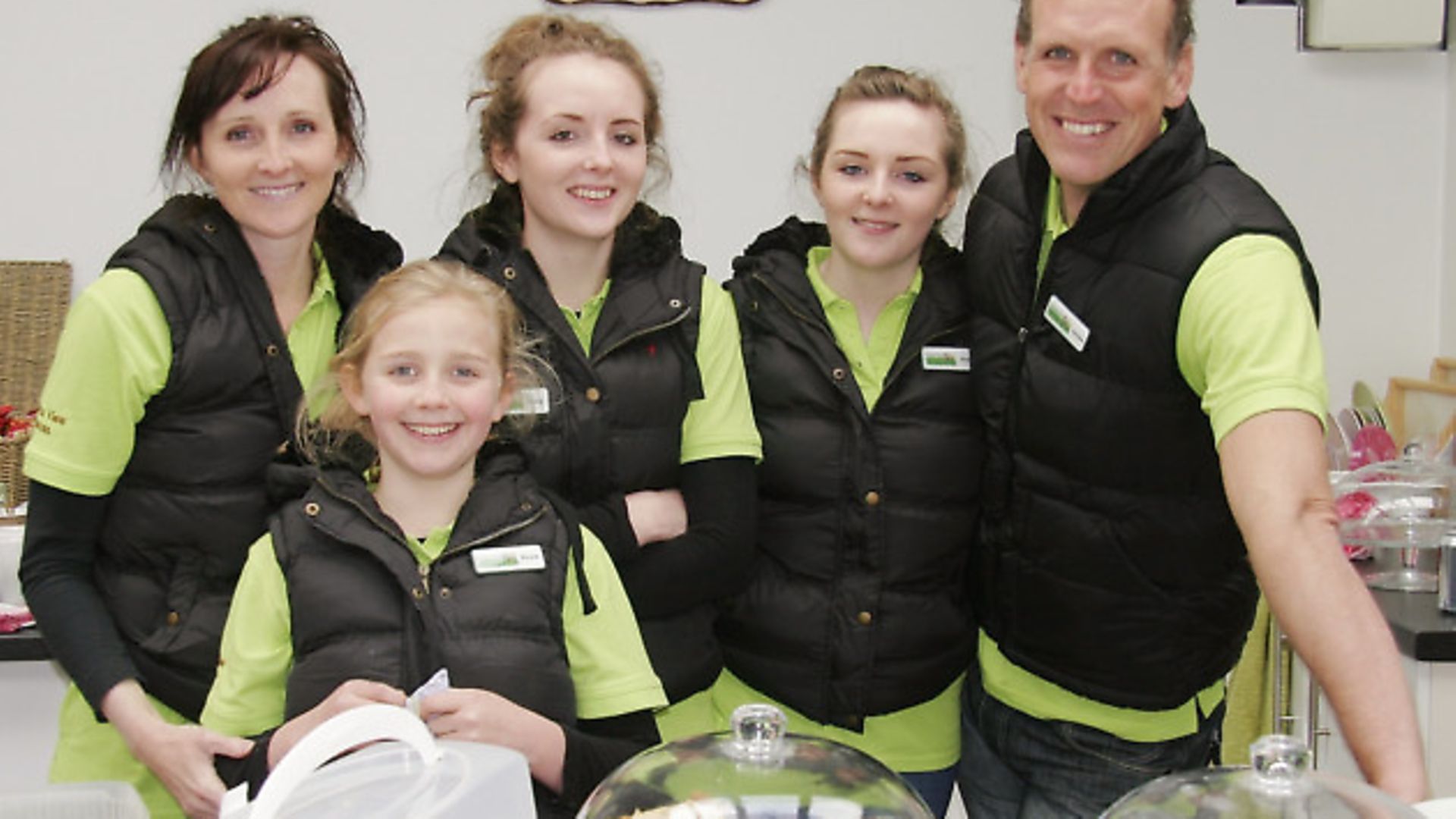 The house needed to be big enough to cope with the demands of a family of five. It has solar thermal panels for hot water and a log burner with back boiler providing hot water to underfloor heating in the winter. They have also installed 50 solar pv panels on the barn, a battery room and back-up generator, as well as two massive rainwater harvesters providing drinking water for the animals and to flush the toilets.

“It’s been hard work but we are starting to get pretty busy!” said Jo. “We rear our piglets for free range pork, and what a lovely life they have. The ducks free range and produce lovely eggs (Khaki Campbells) and we had our first lot of alpaca fibre spun this year from our babies – it is exquisite!”

The family are thoroughly enjoying the good life and becoming busier and busier. “We hold four open days a year and run alpaca experiences, host school visits, hospital visits and special need groups as well as birthday parties. We have also just opened a Caravan Club Certificated site,” said Jo. “We can’t believe the interest and positive feedback we receive time and time again and are thrilled that our dream is paying off and people want to come here. We feel very, very lucky.”

IN AT THE DEEP END

In April 2012 Jo and James became the proud owners of Abbotts View Farm… and 26 alpacas. They faced a very steep learning curve as they had never kept livestock before.

“We had no idea how to tell each one apart as 24 out of 26 were white!” said Jo. “We were informed, to our horror, that the shearer was arriving four days later for their annual shear. The weather was appalling and we had no idea how to move these animals, handle them or herd them into the barn.

“Through sheer determination and a little bit of research we managed to create a temporary runway using bits of drain pipe, old fencing and cars to steer them into the barn. We then felt sorry for them as they were wet through, so we laid down lots of dry hay for them. BIG mistake! Their fleeces are like Velcro and were completely covered by the next morning!” 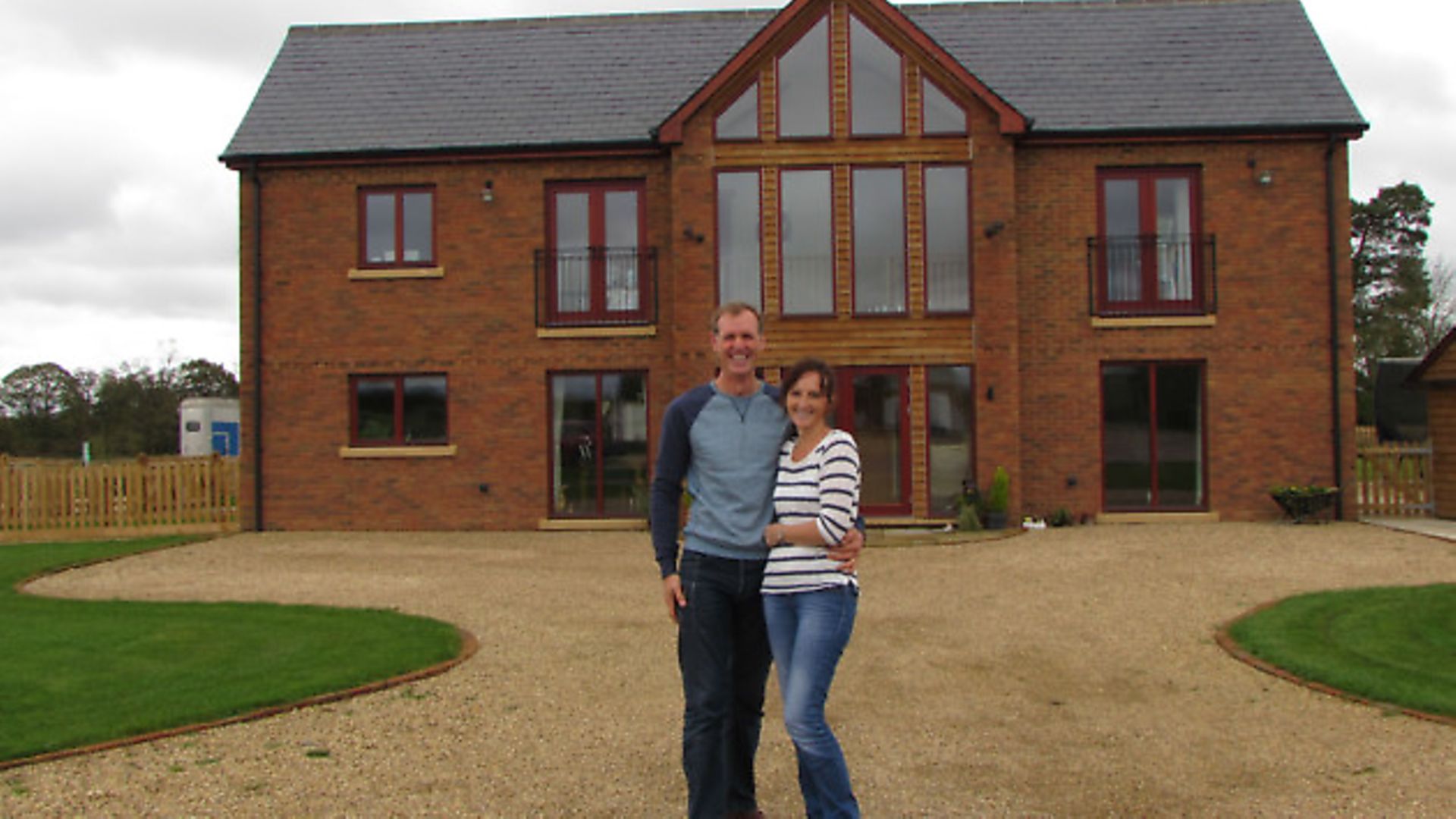 The couple then took a crash course in keeping alpacas. The Camelidynamics course helped them to understand how alpacas behave and think and to work with them calmly and efficiently. “It made a huge difference to the way we handled them and all the subsequent animals that have followed,” said Jo. “And the change in the animals is remarkable. Two years on and they really seem to trust us and it makes working with them a delight, most of the time!”

The build was the next big adventure. The planning permission ran out in August 2012 so time was short. James and Jo had renovated properties before, but had never built, so they called on the help of both of their dads who had plenty of building experience.

“After bringing mains water to the site the next big job was electricity,” said James. “We discovered it was going to cost us £40,000 to connect to the grid, so decided to go off grid.”

The solar panels were installed and the design was tweaked to allow for a thermal store, log burner and back boiler. The spec was increased to include triple glazing, a totally airtight design with a high level of insulation. A heat recovery ventilation system was also incorporated. The rainwater harvesters would save gallons of water a year. The foundations were laid just before the planning permission expired and the timber frame was erected.

James said: “We started building just as winter approached! We had plumbers, electricians, bricklayers, plasterers, painters, kitchen fitters all working around one another which was stressful at times, and we worked hard to keep the morale high!”

There were animals to look after, paddocks to be fenced, water troughs installed, field shelters built and alpacas to be halter trained. Four miniature ponies also arrived.

After an extremely busy 16 weeks, the family finally moved into their new home.

MORE ANIMALS… AND THE GEAR

Then came three Khaki Campbell ducks, new stud alpaca, three Pietrain cross Saddleback weaners and an RSPCA rescue pony. They have recently been joined by a Berkshire sow who is expecting piglets, as well as five Indian Runner ducklings. A polytunnel was installed and the family are enjoying becoming self sufficient.

There was a lot of gear to obtain too.