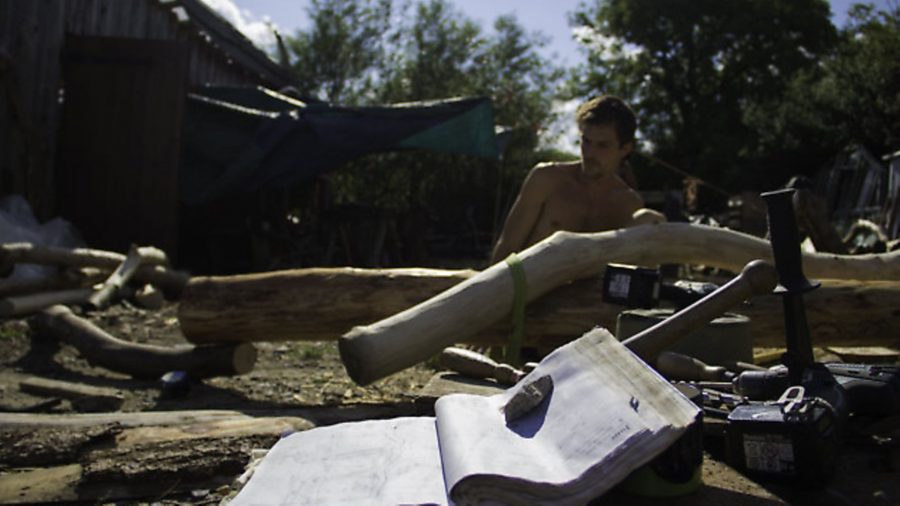 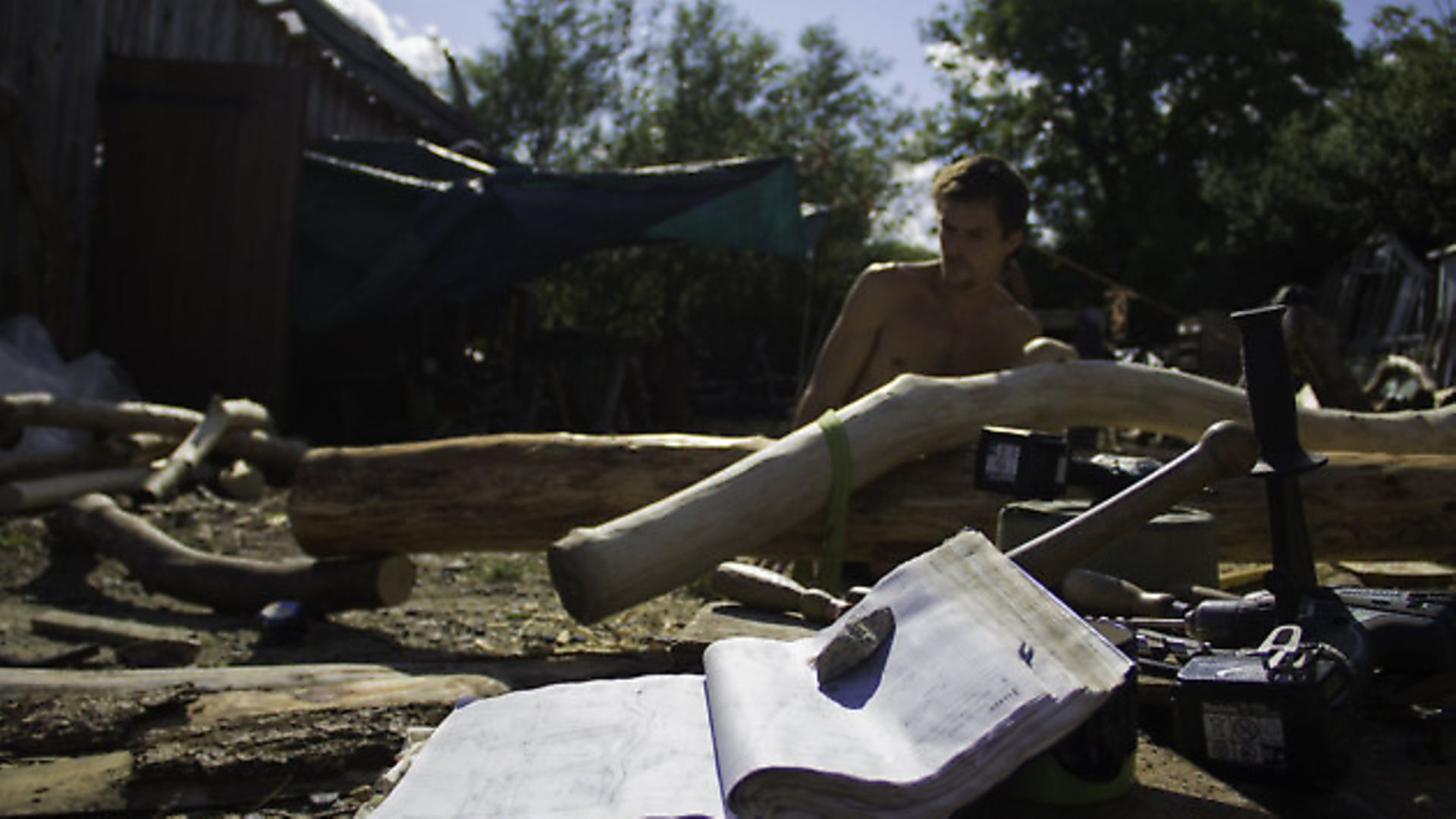 I wrote a few months back about the Land Workers Alliance and their recent manifesto for more smallholder rights. One of their main arguments was that there are too many barriers in the current planning system for those wanting to work and live on the land. This is an issue that, in Wales, is being addressed by a body called the One Planet Council. Its development policy is enabling many more people with a genuine desire and commitment to low-impact living to apply to become smallholders without the need for a huge financial outlay. It provides a genuinely affordable and sustainable way for people to live and work on their own land.

Erica Thompson, from the One Planet Council, said: “Normally, you either need to inherit land or buy a smallholding for upwards of £250,000. Most people aiming for a small-scale land-based enterprise don’t have that kind of capital input, and One Planet Development (OPD) offers a way to get started with a much smaller ‘entry fee’. The trade-off, of course, is the ongoing commitment to a low-impact lifestyle and monitoring to ensure that you meet that commitment.”

Adopted by the Welsh Government in 2011 as part of its ‘One Wales: One Planet’ scheme, this forward-thinking planning policy has now resulted in the approval of 21 individual smallholdings. With OPD hoping to help enable as many new developments as possible over the coming years, it sounds as though the more applications there are landing on planning officers’ desks, the more approvals there are likely to be. So One Planet Development is keen to help as many potential applicants through the process as possible by way of their regular training sessions and information service. It also continues to build awareness among planning officers and committees to help them best assess the applications coming through. It’s not just Wales. There are positive initiatives happening elsewhere in the UK. In England, the Ecological Land Cooperative, which works to make land more accessible for new entrants, has just gained planning permission for its second site, an 18.5 acre field in East Sussex. North of the border, the Scottish Crofting Federation is doing a great job promoting wider accessibility for both low and Highland crofts. Erica believes that, in the future, there could be cross fertilisation between these different initiatives. 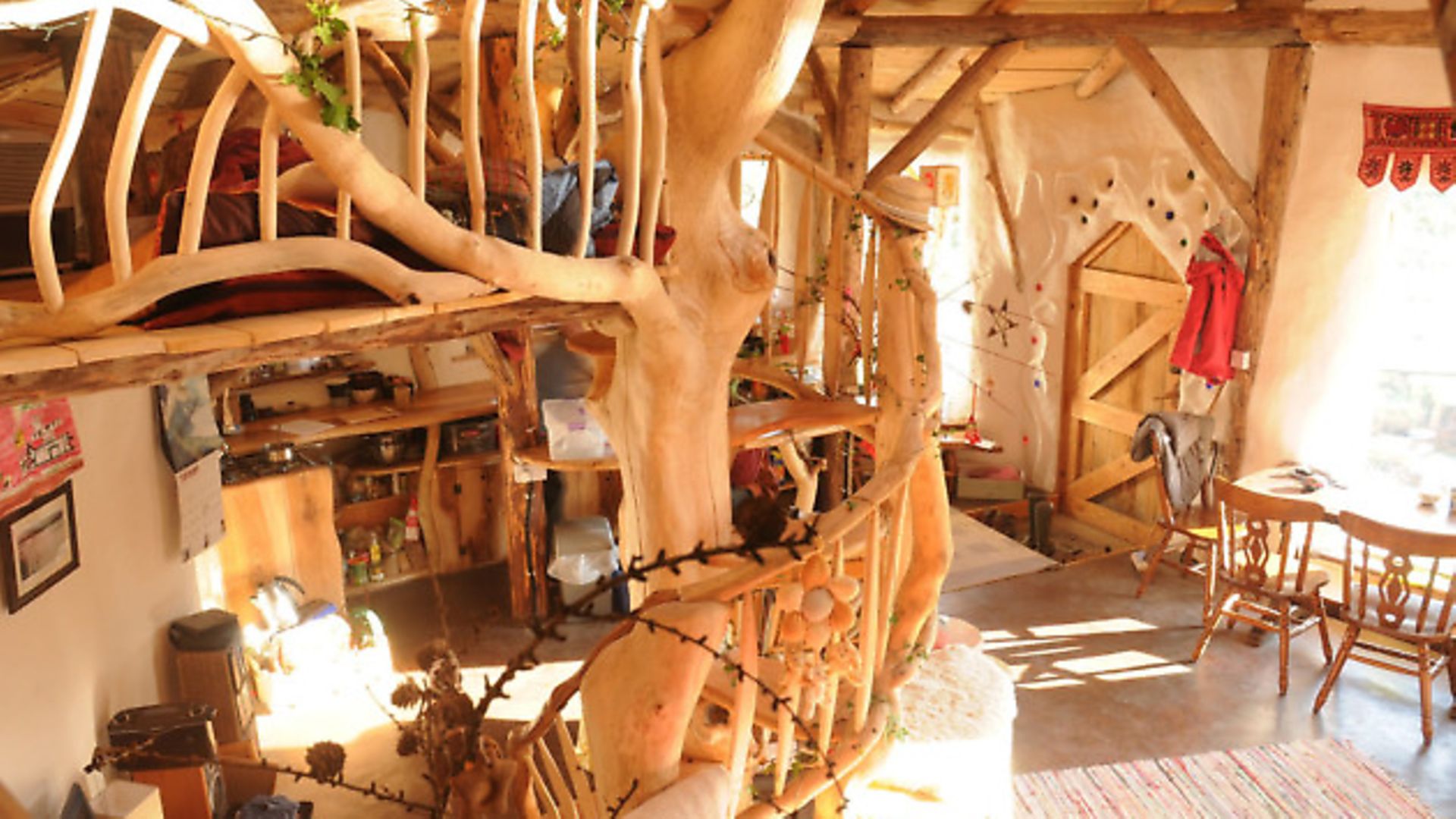 I’ve written a lot of profiles for this magazine, and it’s so often the case that people have to spend years working in more traditional careers before they are able to even consider taking on a smallholding. Also, the cost of property and land being what it is, many would never be able to fulfil their dream of a land-based lifestyle without initiatives such as One Planet Development.

It’s also about creating sustainable rural communities, says Erica. For instance, it is helping to bring young people back into the Welsh countryside where the demographics are of an ageing farming population whose children can’t or don’t want to return. It is improving biodiversity and protecting and restoring habitats for native species, and developing resilience to climate change. It is developing jobs and livelihoods in rural areas on small acreages which previously would have been worked by a single man and a tractor. And it is contributing to the Welsh ambition to become a One Planet nation within a generation, taking up only our fair share of the earth’s resources. It’s also about helping those already living within a rural community to have the opportunity to live and work on land of their own. 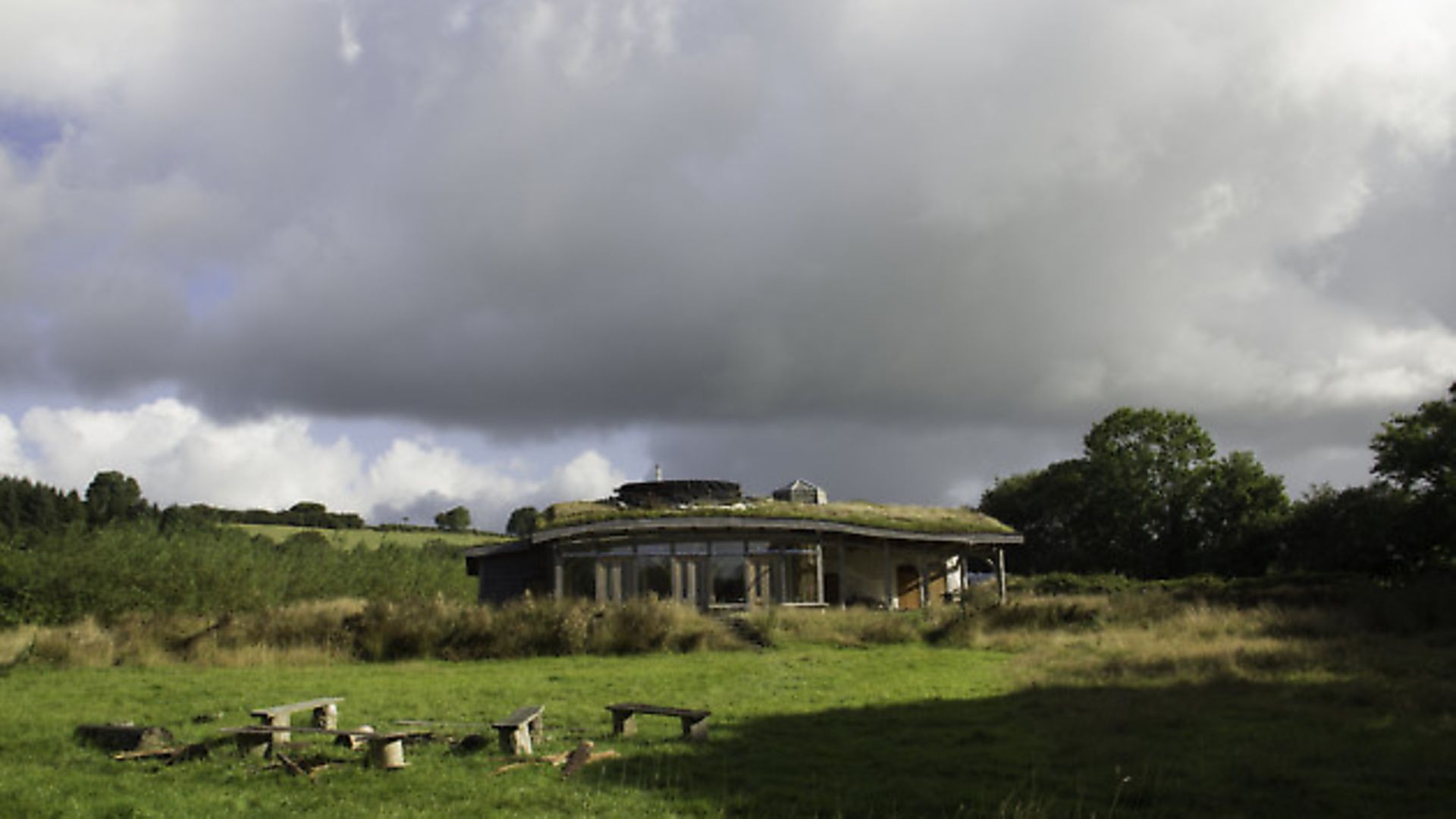 Wales, and especially Pembrokeshire, has a long history of experimentation with low-impact living. Erica said: “Tony Wrench’s famous roundhouse and the community at Brithdir Mawr sparked controversy in the late 90s/early 00s and were instrumental in the adoption of a Low Impact Development policy in the Pembrokeshire local development plan (policy 52 / policy 47), which is the policy under which Lammas ecovillage was eventually granted planning permission. This was also the basis for the Labour/Plaid coalition government and then Environment Minister Jane Davidson to incorporate One Planet Development into the planning guidelines for sustainable rural communities, with a much clearer emphasis on ecological footprinting to demonstrate the sustainability credentials. I would say Jane Davidson herself was quite crucial to this, but the policy context around sustainability and the ambition to become a One Planet nation within a generation is what allowed it to happen.”

So what does it mean to be a One Planet smallholder? In essence, it means a commitment to living quite differently (in a much more self-sufficient manner) than the majority of people in the 21st century. It means having a much ‘lighter-touch’ on the environment and to continue to prove that you are doing this by way of an annual report. So, from the outset, the home you build on your land will be low-carbon (both in construction and use). You will grow and rear much of your own food from the site, produce your own energy, use your own water supply, produce minimum waste and create a sustainable living from the land.

MORE: The One Planet Council is an independent voluntary body which enables and promotes One Planet Development. Bridging a gap between applicants and local planning authorities, they provide guidance and tools to support anyone looking to make a transition into this more sustainable form of smallholding. www.oneplanetcouncil.org.uk.

You can find out more about the Ecological Land Cooperative in England at www.ecologicalland.coop and the Scottish Crofting Federation at www.crofting.org .