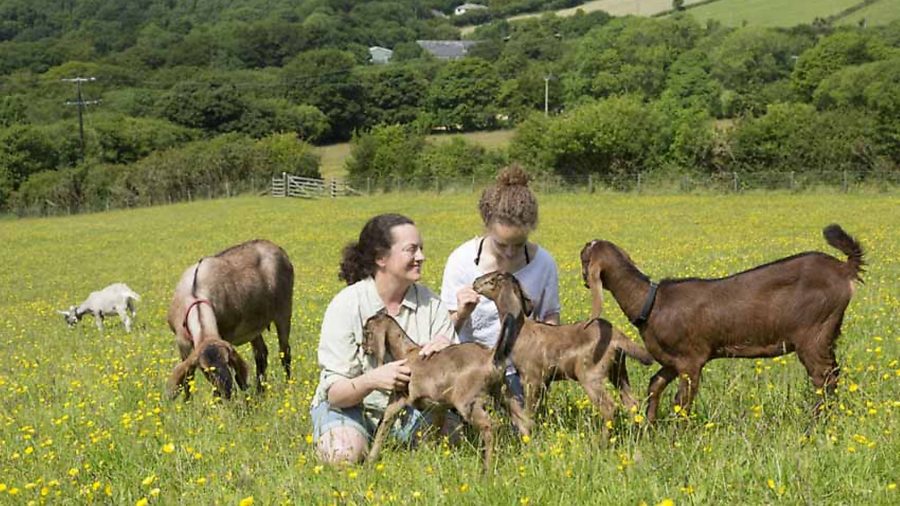 Shann Jones used to live in San Francisco and was a talk show host on an American radio station. Now she runs a goat farm in Wales and is one of the few people producing unpasteurised milk and products for direct sale to customers. She talked to Anke Sieker