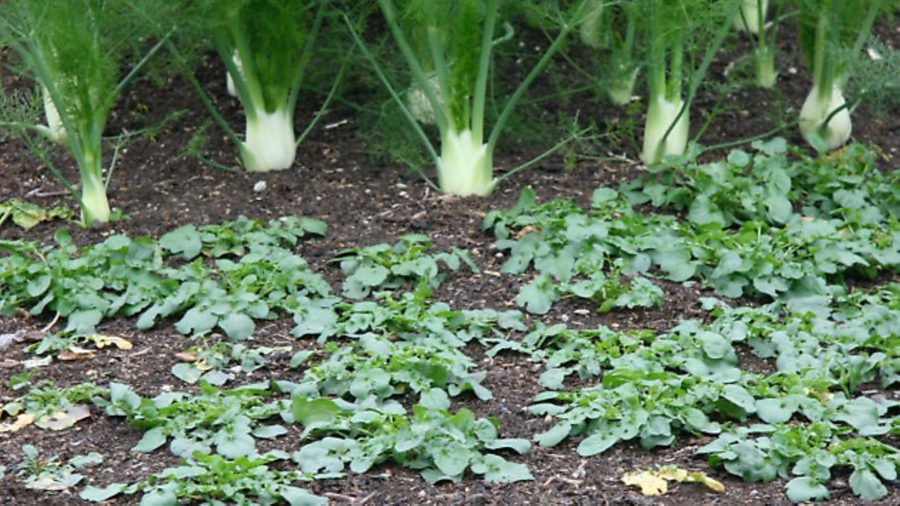 Each vegetable has a ‘sweet moment’, says Charles 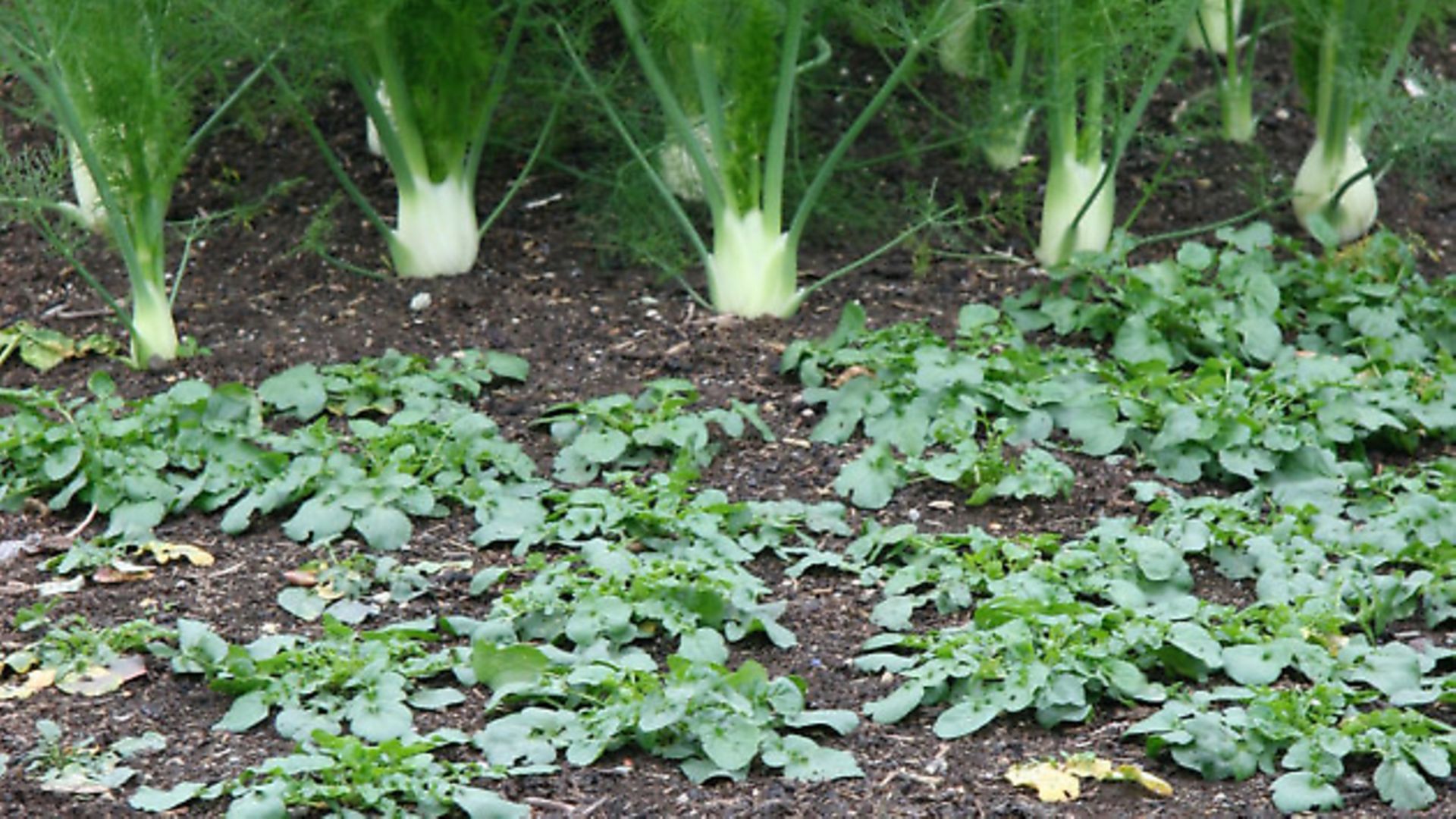 There is still time to sow winter salads, in fact it is the best time right now, but from now on a top job is to reap the rewards. Each vegetable has a ‘sweet moment’ of best harvesting for yield and flavour: here is a guide to these timings and some tips on storing the harvests. 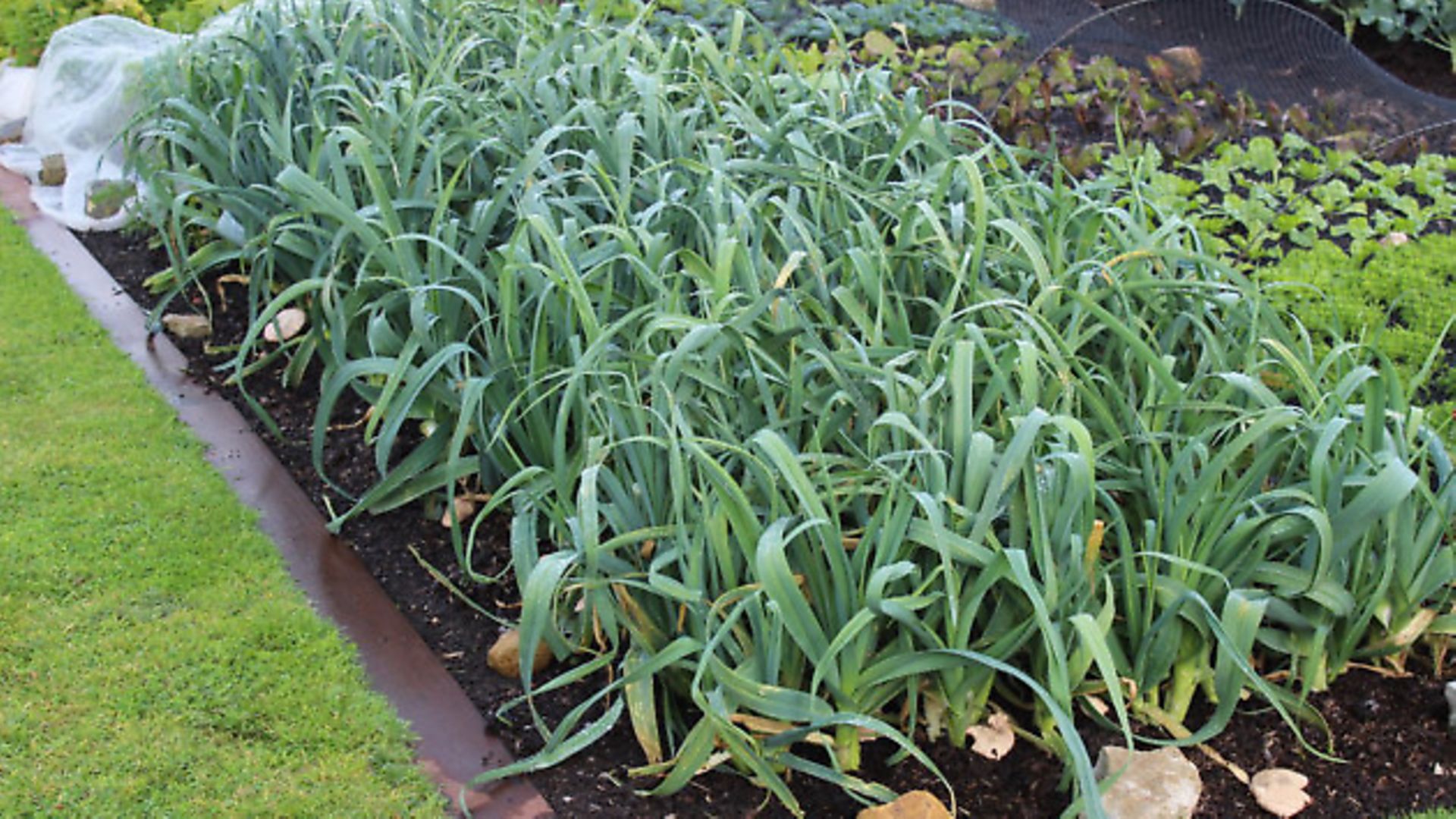 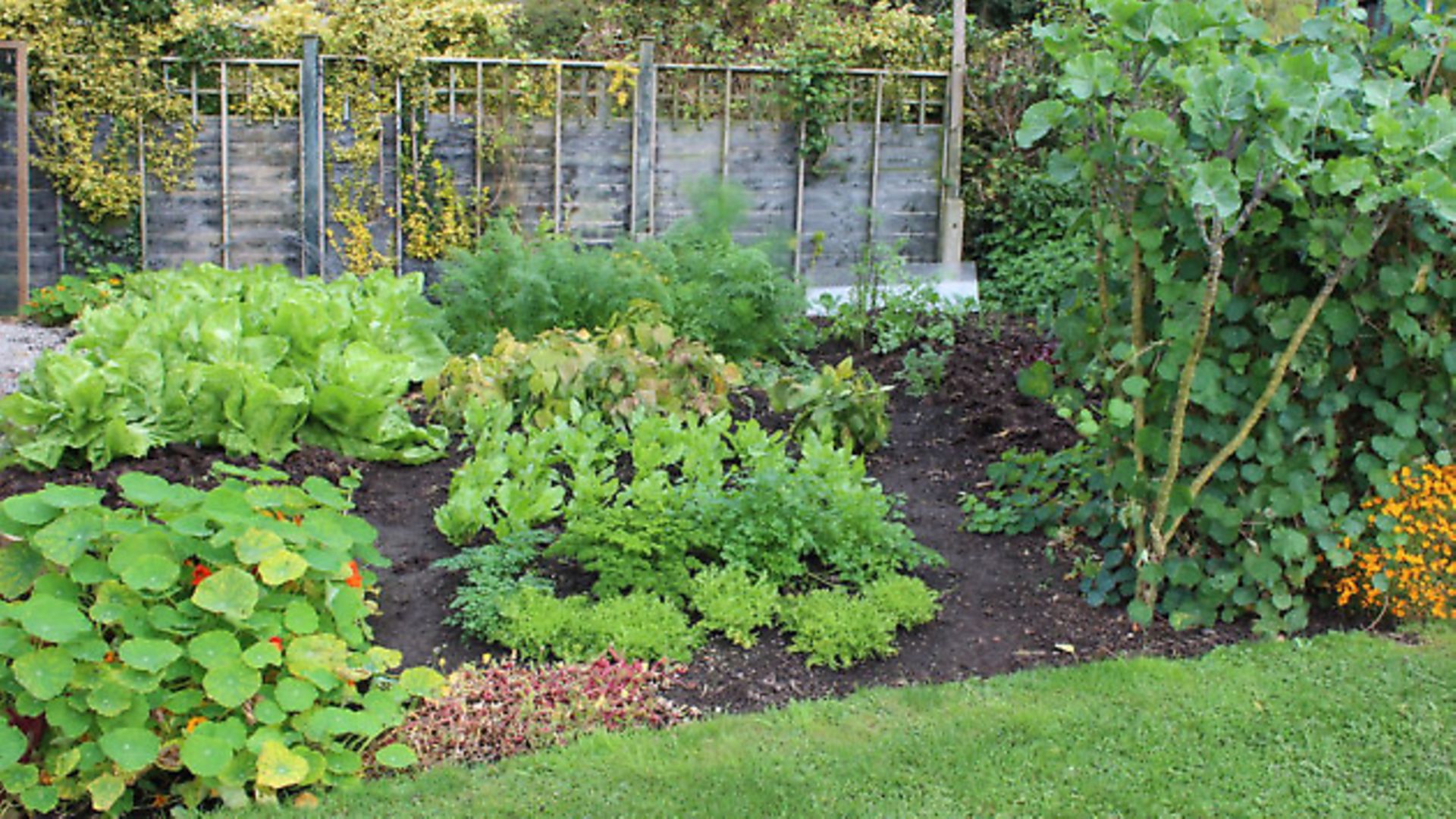 Some roots are damaged by frost, while others tolerate it, and whether you can leave roots in the ground over winter is also about pests, mainly rodents and slugs.

At harvest, remove all leaves and excess soil, just keep some soil on the roots to help them stay moist until used. Store in boxes or sacks, and there is absolutely no need to pack sand around them, a legacy from aristocrats’ gardens. Root clamps are worthwhile only if you have large quantities, and beware rodents.

Beetroot stay in good condition until -4C or lower, so November until Christmas is an average harvest time. I keep them in crates and they are usable until May, stored in the shed.

Carrots become damaged by both slugs and root fly in most autumns, and suffer damage if the air temperature is below -5C. October is main harvest month, then store larger roots in sacks, after checking for root fly damage: if you see any maggot tunnels, best use the carrots before Christmas as the pests keep eating throughout winter.

Celeriac is easy to store, even until June. They survive to about -8C, therefore November to Christmas is a good time to pull roots: trim off the spidery shoots, leaving some around the base with a little soil, then store in crates.

Florence fennel turns to mush at the first proper frost so if one is forecast, harvest all bulbs and trim off their leaves. They should keep in a box for two or three weeks, in cool and moist conditions.

Oca needs low light levels for its tubers to form so mid November is the earliest worthwhile harvest date, and early December is better, before frosts below -3C. Wash tubers at harvest and place in sunlight for a week, to sweeten them, then store in a box or sack.

Onions should be out of the ground, perhaps fully dried by now, and they store best in the house at room temperature, because the air is drier than outside – and it’s the same for garlic.

Parsnips turn sweeter in frosty weather so are best left in the ground, with two exceptions. One is if your rodents get a taste for them, the other is that canker will probably rot the roots in wet soils. If drainage is slow, best harvest parsnips before Christmas and store as for carrots.

Potatoes want harvesting now, before blight and slugs cause damage. Rub off excess soil and in dry weather you can leave tubers on the surface for a day or two to harden their skins, then keep in sacks as cool as possible, frost free. Some varieties store well until spring, such as Charlotte and Sarpo.

Swede stand all weather and taste sweeter after cold, so leave in place until needed, as late as April. Or harvest in December and keep in a cool shed.

Turnips turn mushy below -4C but otherwise store well in the soil, and in a mild winter their roots may grow some tasty leaves, before flowering in late April.

Yacon tubers are susceptible to -3C or lower, but fortunately are ready to harvest from mid October: use a spade to lift out the clustered tubers. You will also find plum-size buds with little shoots, clustered around the stem above the tubers. Break these off and store frost free in compost, to use for new plants next spring.

Tight hearts are vulnerable to frost because the swelling ice rips them apart. Loose heart leaves have room to expand and therefore survive being frozen, so check the firmness of any hearts before icy nights.

Cabbages: except in maritime areas, solid hearts are best cut by late October, and should store until March but with occasional trimming of rotting, outer leaves. Chinese cabbage stores for about a month, being tender and full of water. Savoy cabbages’ crinkled leaves tolerate severe frost, so cut their hearts when well swollen, as late as April.

Endive hearts are damaged below -2C. Mature plants can be stored for up to a month by levering or pulling with some soil; then trim off any rotting leaves and store in a box undercover, to use when needed.

Lettuce hearts do not like autumn weather and suffer from mildew as much as ice, so are best harvested as soon as they start to lose quality, from now onwards and before November.

Radicchio (chicory) hearts tolerate temperatures as low as -4C and they also store very well when hearts are tight. Keep feeling for signs of firmness, before the outer leaves start to rot. Keep hearts in a box, as cool as possible so they stay good for 6-8 weeks, after some trimming of any decaying leaves.

These vegetables do not like cool weather, let alone frost. They mostly need 15-20C warmth to grow so there is no advantage in delaying harvests. If a night of -1C is expected, I suggest you pick all pods and fruits.

Beans to dry at this time include runners and French beans, in pods that are yellow or even fully dry in brown pods. If the former, shell out and either eat immediately or lay on a tray in dry warmth; if the latter they can be shelled and stored in a jar as dry beans, to use when needed.

Pumpkins are damaged by frost and do not store beyond Christmas because of their high water content, so use as soon as possible.

Squash such as Kuri, Crown Prince and Butternut will keep until spring if you can get them fully dry and with a hard skin at, or soon after harvest. Ideally they are close to that when cut in late September to October, before any night below -1C. Then keep the fruits as dry and warm as possible – it helps to cure them at 30C for a week or two, until hard-skinned and with shrivelled stalks.

Tomatoes ripen slowly in autumn, as well off the plants as on them, because in cold, dark conditions their leaves can barely photosynthesise. Harvest all fruit, and any that look mature, although still green, will eventually ripen at room temperature: I spread them in a large box where we can keep an eye on them, and some ripen even in December.

Many leaves tolerate frost, especially brassicas such as kale, although they suffer more in winter from pigeons. Some vegetables with tender stems need picking before autumn frosts.

Celery is damaged below -1C so cut heads before that, and they store for a fortnight when wrapped in a polythene bag. Trench celery is the old fashioned option but I found slugs to be a big problem with that method.

Leeks are hardy, except for long-stemmed summer varieties such as King Richard and Bulgarian Giant. Check what you sowed; if it’s Autumn Mammoth they are good until Christmas, or beyond if not too cold. In contrast, Musselburgh and Bandit are best allowed to grow in March and April, since they may double in size during any milder weather, until flower stems appear by early May.

Spinach such as Medania often survives winter and is tastier than leaf beet, more hardy than chard. It may need netting against rabbits.