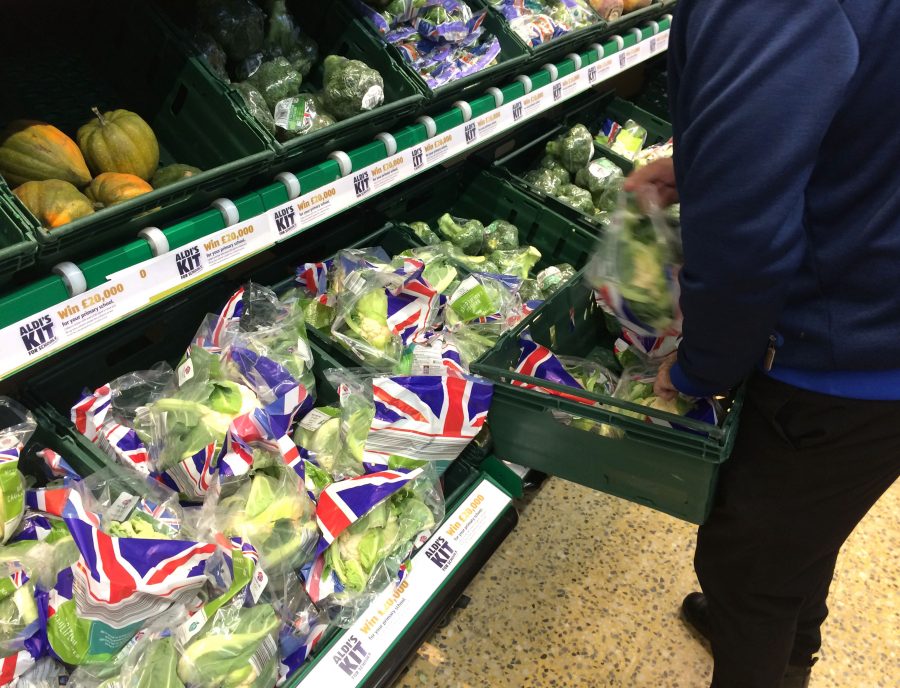 The Government faces a stark choice: back British food production in order to secure a home-grown supply of sustainable food, or risk seeing more empty shelves in the nation’s supermarkets, says the National Farmers’ Union (NFU).

With pictures of empty egg shelves and UK fruit and veg growers under massive pressure due to soaring energy costs and workforce shortages, other farming sectors could soon be under threat from immediate supply issues caused by a lack of fairness for farmers and growers throughout the supply chain.

NFU President Minette Batters urged the Prime Minister Rishi Sunak to honour the commitments he made to support British farmers through the energy crisis and to set a target for the nation’s food security, with a statutory duty to report on domestic food levels.

“Only last week, the former Director General of MI5, The Baroness Manningham-Buller, said that food is part of our critical national infrastructure and that government needs to be consistent in planning for our food supply. I couldn’t agree more, particularly at a time when global volatility is threatening the stability of the world’s food production, food security and energy security.

“We have already seen the egg supply chain crippled under the pressure caused by these issues and I fear the country is sleepwalking into further food supply crises, with the future of British fruit and vegetable supplies in trouble. We need government and the wider supply chain to act now – tomorrow could well be too late.”

This story was featured in The Country Smallholder magazine. Subscribe here.