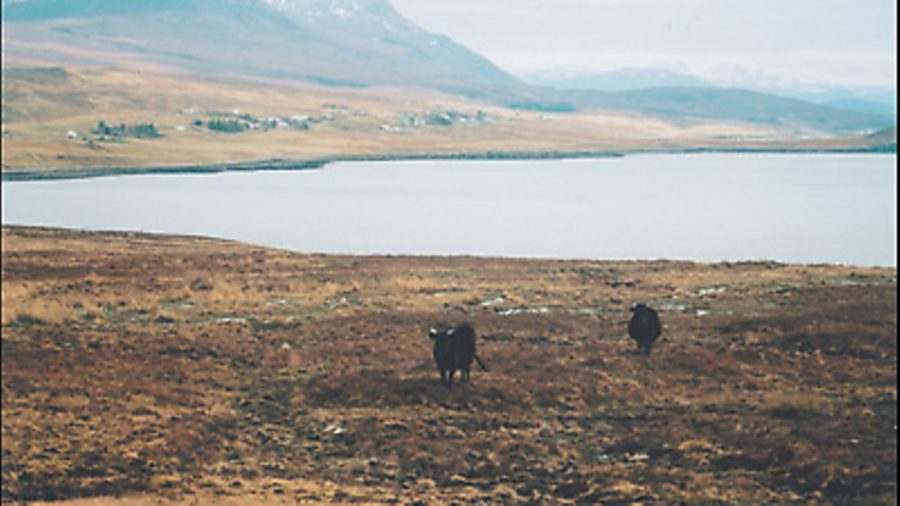 Crofts may exist in the most beautiful parts of the British Isles, but these are also the harshest and most disadvantaged areas of  the country. Much crofting land is littered with rocks  and stones, and is wet and boggy, and prone to invasion by rushes

This article is from the July 2006 issue of Country Smallholding magazine. << To order back issues click the link to the left.