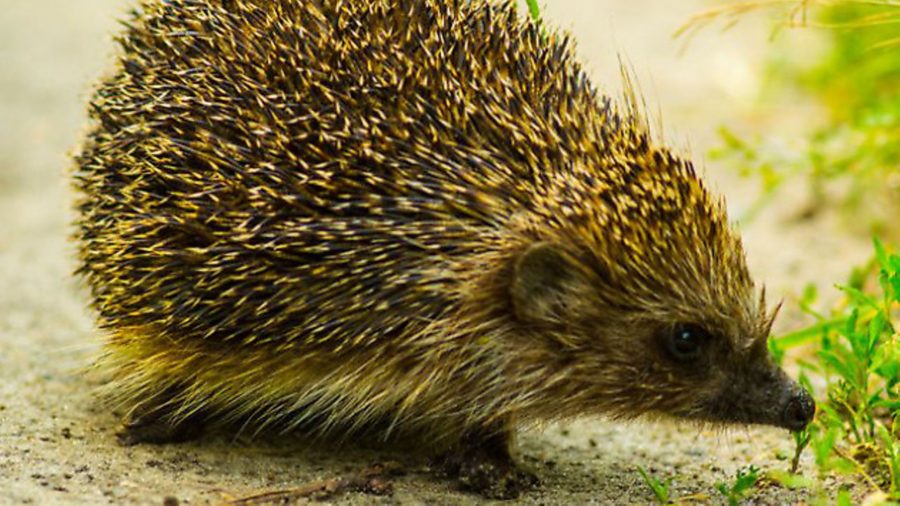 A petition calling for the hedgehog to become a protected species has reached more than 43,000 online signatures

There is now less than one month remaining for supporters to sign online at https://petition.parliament.uk/petitions/121264 as the petition will close on the August 11.

The petition was launched by Oliver Colvile MP and backed by the British Hedgehog Preservation Society (BHPS) and People’s Trust for Endangered Species (PTES). They are asking for one final push to boost the campaign – if the total number reaches over 100,000 it will be discussed in parliament.

Mr Colvile said: “The attention of the nation has been taken by important political news of late, but the plight of the hedgehog should not be belittled. Their numbers are in serious decline and it is our responsibility and duty to help reverse that in any way we can.” Mr Colvile has also received in excess of 3,000 on paper signatures and they are continuing to arrive at his office at the House of Commons.

Fay Vass, Chief Executive of the British Hedgehog Preservation Society said: “It’s clear people are concerned about hedgehogs from the amount of support already received, but we need more people to sign. They are much loved by the UK population and we are asking those people to now sign a simple online petition to ensure the option of increasing protection for them is discussed in Parliament.”

Hedgehogs have declined by one third in urban areas and by a half in rural areas since 2000. A campaign called Hedgehog Street run by BHPS & PTES has so far attracted almost 40,000 people to sign up as Hedgehog Champions for their local area – see www.hedgehogstreet.org for more details on how you can help hedgehogs further.