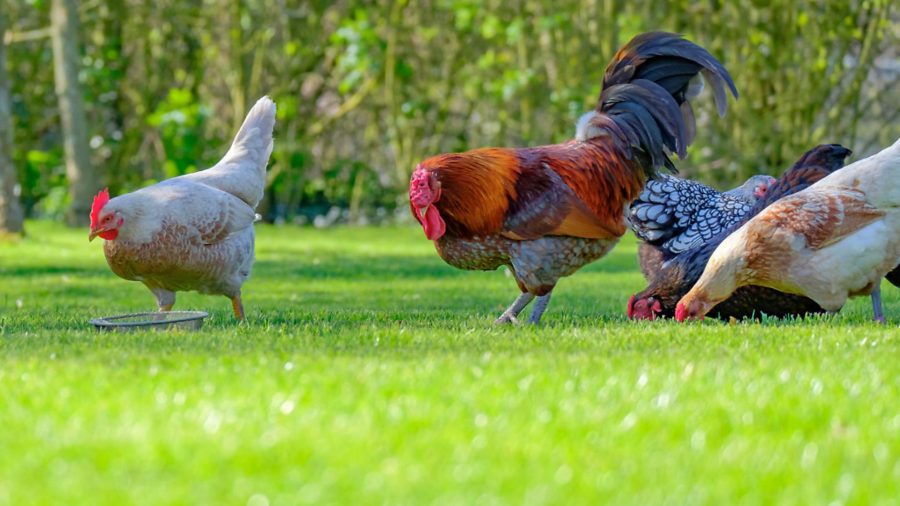 Chickens, as well as turkeys, gamebirds and other poultry can be affected by Newcastle Disease

The risk of Newcastle Disease (ND) in the UK has increased from low to medium following recent outbreaks of a particularly virulent strain of the virus in commercial and smallholder flocks in Belgium, The Netherlands and Luxembourg. A medium category risk means that an outbreak is ‘likely to occur’. ND affects chickens, turkeys, gamebirds and other poultry. Mortality rates in Belgium were 10-20% of birds in affected flocks, even in those flocks that have been vaccinated.

As a result of the risk level being raised in Britain, the Animal and Plant Health Agency (APHA) and Defra is urging poultry and captive bird keepers to enhance their biosecurity and vigilance by monitoring their birds for signs of disease and reporting any suspicions to their vet and to APHA.

Country Smallholding’s vet Victoria Roberts said: “The advice for biosecurity during the Avian Influenza outbreak in 2017 is perfect for protecting your chickens against Newcastle Disease as well. It is important to keep your good biosecurity measures up to scratch.”

Poultry species that are affected by ND may show the following clinical signs:

• Nervous behaviour, such as tremors, paralysis and twisting of the neck;

• Unusually watery faeces that are coloured a yellowish-green;

• Depression and a lack of appetite;

• Production of fewer eggs which could be misshapen and soft-shelled.

The UK government has not imposed any restrictions on bird keepers in response to the findings of ND in Belgium, but the APHA and Defra are continuing to monitor the situation.

ND, a viral infection that kills some and occasionally most birds in the flocks it infects, is the only disease of birds notifiable in the UK other than Avian Influenza (AI). It is normally absent in Britain, but it can occur every few years. Control measures applied during outbreaks are much the same as for AI and can therefore lead to movement restrictions and potential business disruption.