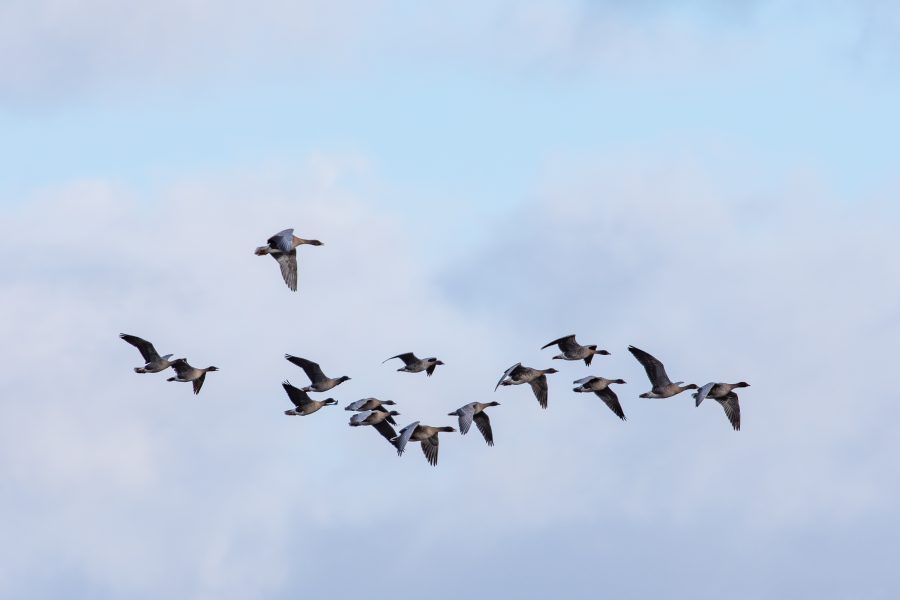 Defra and the Welsh Government have set out practical guidance to support land managers, the public and ornithological and environmental organisations in their response to the growing threat of avian influenza to wild birds, working alongside government action to monitor the disease.

The ‘Mitigation Strategy for Avian Influenza in Wild Birds in England and Wales’ sets out how these groups, together with the government and its delivery partners, can mitigate the impact of avian influenza on wild bird populations whilst protecting public health, the wider environment and the rural economy.

The new guidance advises land managers on how to make natural areas safe for the public, for example by adding signage warning visitors of the risk of avian influenza and what they can do to protect themselves, and having contingency plans in place to allow them to quickly respond to outbreaks.

The guidance sets out the government’s approach to monitoring the spread of avian influenza in wild bird populations and better understanding how the disease is distributed geographically and in which species of birds, with international best practice and the latest scientific and ornithological evidence underpinning this. It is also consistent with the government’s Notifiable avian disease control strategy for Great Britain.

The Animal and Plant Health Agency (APHA) has been operating a year-round surveillance programme across Great Britain in found dead wild birds, which allows our world-leading researchers to better understand the latest strain and how it is spreading. During the current outbreak, over 1,500 wild birds have returned positive results from over 360 locations and 61 different species.

An eight-strong research consortium was launched by APHA and received £1.5 million in funding to develop new strategies to tackle outbreak of avian influenza. Its world-leading researchers will help build our understanding in several key areas, including why the current virus strains have formed larger and longer outbreaks and understanding transmission and infection in different bird populations.

Defra Biosecurity Minister Lord Benyon said: “Our wild birds are facing exceptional pressures from avian flu this year and we have seen the tragic effect it has had – particularly on our seabird colonies. I very much share concerns about the impact avian influenza is likely to have on breeding populations of wild birds in the future, particularly those that nest in large numbers and represent some of our rarer and much loved species.

“We are funding a world leading science programme to try and better understand how avian influenza is spreading in wild birds and today’s guidance will help land managers, ornithologists and the public manage some of the issues we are facing. We will continue to work closely with partners to consider any further action we can take.”

This year’s avian influenza outbreak has been the largest and longest ever on record in the UK and in many parts of Europe, with infections continuing beyond the normal winter period and now hitting wild birds and breeding colonies of seabirds that are not typically affected. Large mortalities of rare seabirds, from suspected avian influenza, have been reported at iconic sites such as Farne Islands, which is home to guillemots, puffins, and Arctic tern, and Coquet Island where the UK’s only breeding population of Roseate tern resides.

When disposing of dead wild birds, Defra does not recommend wild bird carcasses are removed, except in specific circumstances. This is due to the limited evidence indicating their removal reduces the risk of transmission between birds, as the natural environment is already heavily contaminated with the virus. If removal is needed, it is the responsibility of the landowner, or local authorities in the case of public areas, to safely arrange disposal and to cover any costs associated, including disposal in compliance with relevant animal-by-products rules.