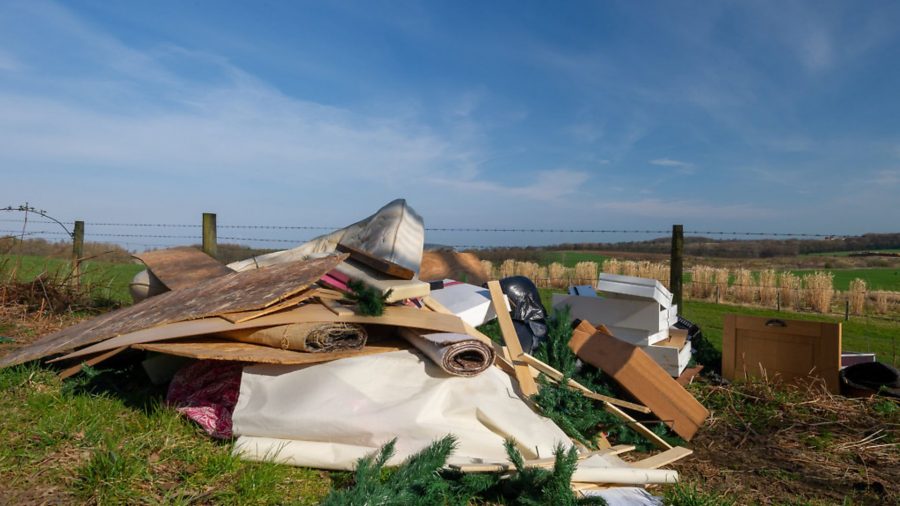 Incidents of fly-tipping on public land increased by 2% across England in 2019/2020, according to new figures released by Defra.

While councils in England have dealt with just under 1 million fly-tipping incidents during this period, these figures account for waste illegally dumped on public land reported to these authorities. However, the vast majority of fly-tipping incidents on privately-owned land, which are thought to be ‘significantly more’, aren’t included.

The Country & Land and Business Association (CLA) believes that these figures don’t fully reflect the severity of the situation.

Mark Bridgeman, president of the CLA, said: “Part of the problem is that it’s currently too simple to gain a waste carrying licence that enables firms to transport and dispose of waste – and this needs urgent reform with correct checks put in place. A revamped system would act as a deterrent.

“One CLA member, who is regularly subjected to fly-tipping, is having to pay £50,000 each year for rubbish, such as tyres, fridges, tents, barbecues and building waste, to be cleared. Local authorities need to start sharing the brunt of these costs, and taking more responsibility for waste dumped on people’s land.

“Although the maximum fine for anyone caught fly-tipping is £50,000 or 12 months imprisonment, if convicted in a magistrates’ court this is seldom enforced. Unless tougher action is taken to combat this kind of rural crime, it will continue to increase.”