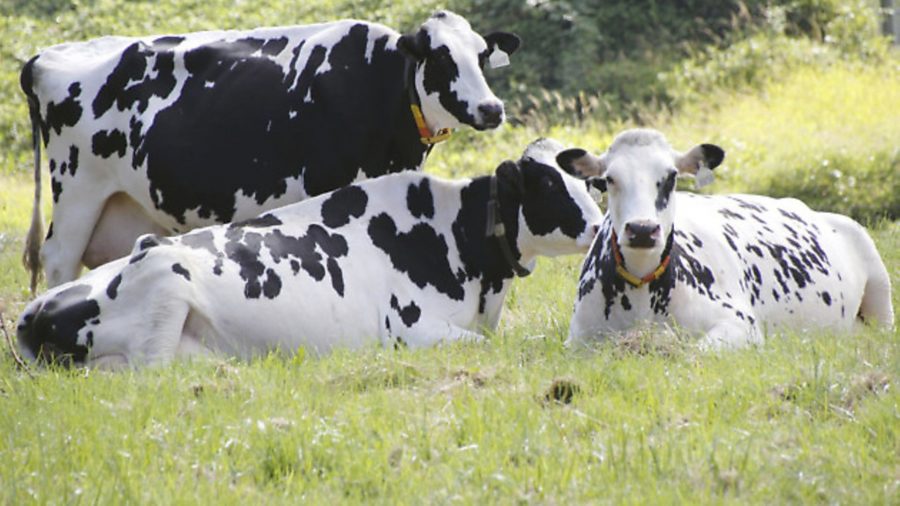 A price crash, with many dairy farmers giving up

The UK dairy industry has been thrown into turmoil in a severe market downturn.

More than 1,000 farmers will not be paid for their milk on Monday, after the UK’s largest dairy company announced it was delaying payments because of a price crash.

And The NFU warned on Monday that fewer than 5,000 dairy farmers could be left in the UK by 2025, if current rates of decline continue.

First Milk, a co-operative which is owned by British farmers, said 2014 had been a “year of volatility that has never been seen before” in the global dairy industry. It will delay Monday’s payments to farmers by two weeks and all subsequent payments by a fortnight.

Sir Jim Paice, the Conservative MP who is chairman of First Milk, said: “We are a business owned by dairy farmers. The board are acutely aware of the difficulties this current extreme volatility is causing First Milk members and the UK dairy industry.”

“We don’t know how long this current market downturn will last, and we are aware that hundreds of UK dairy farmers are unlikely to find a home for their milk this spring.

“Our priority is to make the business and our processing assets as secure as possible in order that we can continue to process and market every litre of our members’ milk.”

First Milk is also increasing levies on its members, which it said would put the business on a “stronger platform” ahead of the spring.

Milk prices around the world have fallen by more than 50% over the past 12 months, as good weather has helped many farmers deliver a surplus, while producers in the US and New Zealand have been ramping up production. But demand from China has been lower than expected, while a Russian import ban has led to a glut of cheese and yogurts on the market.

Many farmers are leaving the industry altogether, with around 60 dairy farmers quitting in December alone, according to the National Farmers Union.

NFU president Meurig Raymond warned that dairy farmers were “haemorrhaging money” and called for supermarkets to do more to back British suppliers. “We can’t blame consumers for not buying British if the product isn’t on display in the first place,” he told an industry conference in Glasgow. He said supermarkets were “shouting” about their British credentials on milk, but not doing enough to source other dairy produce from UK farmers. “We still import around 100,000 tonnes of cheddar, 350,000 tonnes of soft cheeses and 100, 000 tonnes of butter. It’s even worse on yoghurts and chilled desserts where over half what we see on our retail shelves comes from outside the UK.”