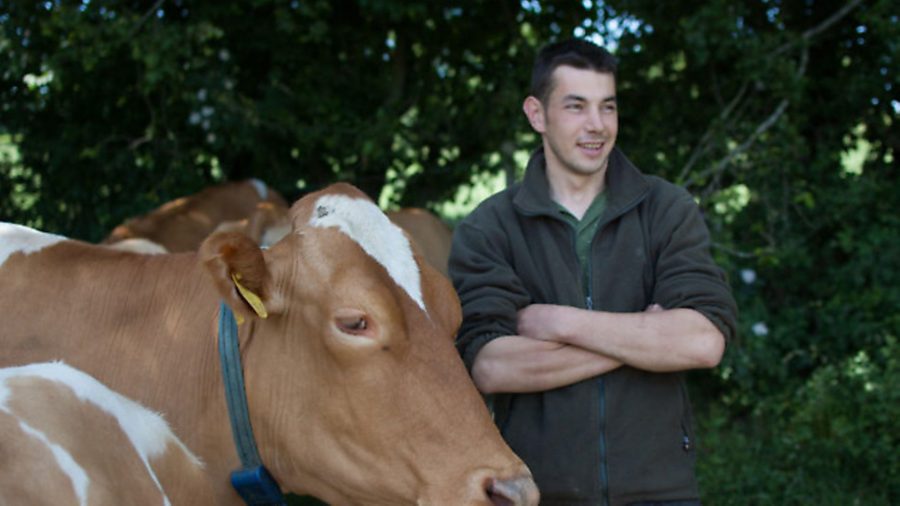 The recent milk crisis has seen a big increase in the number of dairy farmers bypassing the supermarkets and selling direct to the customer.

The Landworkers Alliance has called for the ‘relocalisation’ of the milk industry. “Milk is produced almost everywhere in the UK, yet it is shipped hundreds of miles around the country to centralised processing depots, wholesale depots and supermarkets. This results in pointless and unsustainable transport and cross-haulage, concentration of the milk processing sector amongst a handful of powerful corporations, and a lowering of the quality of fresh produce which has been partly responsible for a growing public backlash against milk and dairy products.”

Farming unions have also called for ‘seismic change’ in way food is sold in Britain.