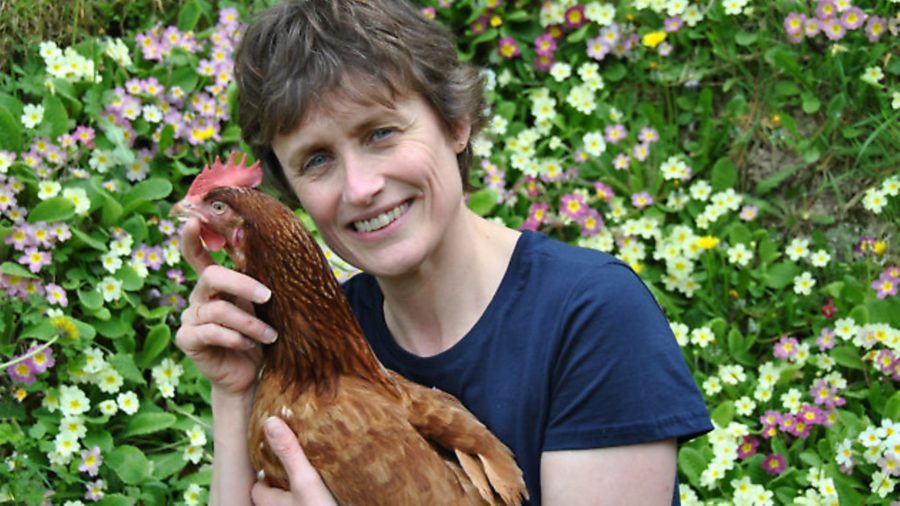 The founder of a hen welfare charity has been awarded an MBE in the Queen’s New Year’s Honours list.

Jane Howorth, who set up the British Hen Welfare Trust in 2005, has been recognised for her charitable work which has grown from a ‘one-woman-and-a-van’ operation rescuing battery hens, into a national organisation that promotes hen welfare and the British free range egg industry.

Jane was inspired by a Panorama programme in 1979 at the age of 19. So moved was she by the plight of battery hens that she later went on to start the charity from a spare bedroom, single-handedly re-homing battery hens that would otherwise have been destined for slaughter.

From small beginnings, the charity has grown considerably and now has a team of over 450 volunteers across the UK, operating from over 30 pop-up re-homing points. The charity celebrated its 10th anniversary in 2015 and has found pet homes for nearly half a million ex-commercial laying hens so far.

Jane said: “It was always my intention to work in such a way that we supported farmers whilst helping hens and I’m so proud of what we’ve achieved through our collaborative approach. Our hen re-homing scheme has been immensely popular and has captured the hearts and minds of the British public; the concept of hens as pets is now firmly on the map.

“We have also made significant strides in raising consumer awareness about the prevalence of cheap foreign eggs from caged hens used in processed food, and in encouraging support for British free range egg farmers. My key aim is to help consumers make informed choices and to use the power of their shopping basket to improve hen welfare.”

The British Hen Welfare Trust has been instrumental in influencing major manufacturers, running campaigns that helped to persuade the likes of Hellman’s Mayonnaise to switch to using free range eggs.

The rise in domestic hen-keeping has also led the charity to initiate some pioneering work with vets; in October 2015 it was announced as Charity of the Year by the British Veterinary Nursing Association. Jane hopes to use the opportunity to challenge the current thinking on hens as pets and improve veterinary care for backyard hens.

The British Hen Welfare Trust has attracted the support of some major household names and includes Jamie Oliver, Amanda Holden, Pam Ayres, Kate Humble and Jimmy Doherty amongst its patrons. It has also featured on TV including with Jamie Oliver on Jamie’s Fowl Dinners and with Jimmy Doherty in a BBC documentary, The Private Life of Chickens. Jane also writes a bi-monthly page on the work of the charity for Your Chickens magazine. She has been interviewed on Radio 4 Woman’s Hour twice and featured in Country Life magazine in 2009 in an article highlighting the top 100 most influential people in the countryside.

On being awarded an MBE, Jane said: “I am surprised, thrilled and honoured to have been recognised for the work that we do to improve hen welfare. But this award isn’t for me as an individual, it recognises all those who have helped make the British Hen Welfare Trust what it is today; our fantastic staff, volunteers, and supporters, as well as those working in the farming, manufacturing and retail industries working to achieve the same aims. I am incredibly grateful to everyone for their ongoing support and for all that we do together to improve the life of the humble laying hen.”

To find out more about the British Hen Welfare Trust call on 01884 860084, email katy.wooff@bhwt.co.uk or log on to www.bhwt.org.uk