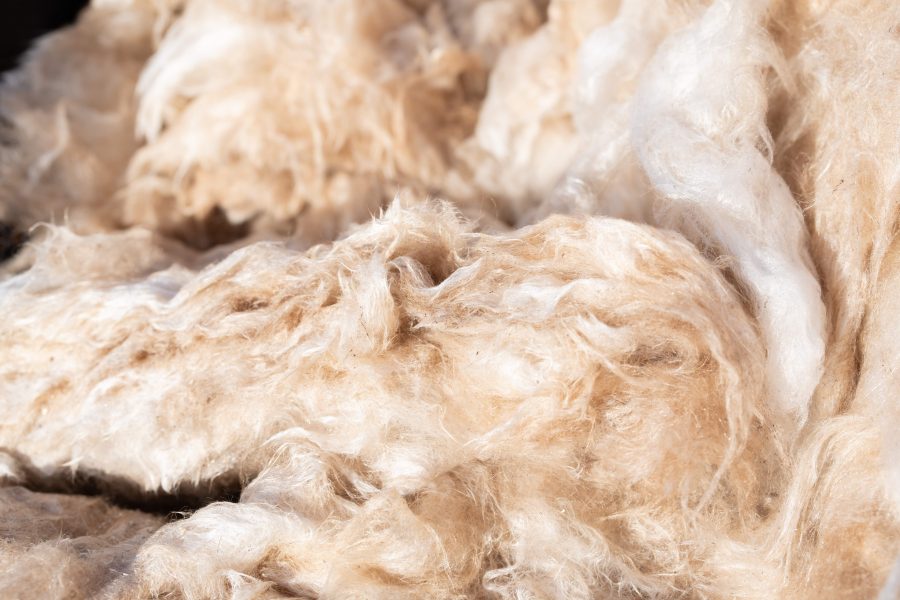 British Wool has been hailed as an example of collective marketing and praised for its success in improving prices for UK sheep farmers.

Irish Farmers Association (IFA) Sheep Chair, Kevin Comiskey, said that British Wool’s coordinated approach had greatly benefited its farmer members and that British wool typically traded well above prices in the Republic of Ireland because of the structures in place.

“Discussions with British Wool show what can be achieved where a co-ordinated approach with Government support is provided in the promotion, marketing and processing of wool. These are systems and structures that can and must be replicated for Irish wool,” he said.

British Wool CEO Andrew Hogley said the co-operative principles it operates by enabled sheep farmers to benefit from economies of scale. “We believe that working together is the only way forward. British Wool is the only organisation that collects, grades and sells all wool on behalf of UK sheep farmers. We still have work to do to generate demand and raise prices further as our number one aim remains to return the best price to our farmer members,” he said.

“We were delighted to host Mr Comiskey and colleagues from the IFA and explain our processes and we wish them well in developing a market for Irish wool,” he concluded.

This story was featured in The Country Smallholder magazine. Subscribe here.