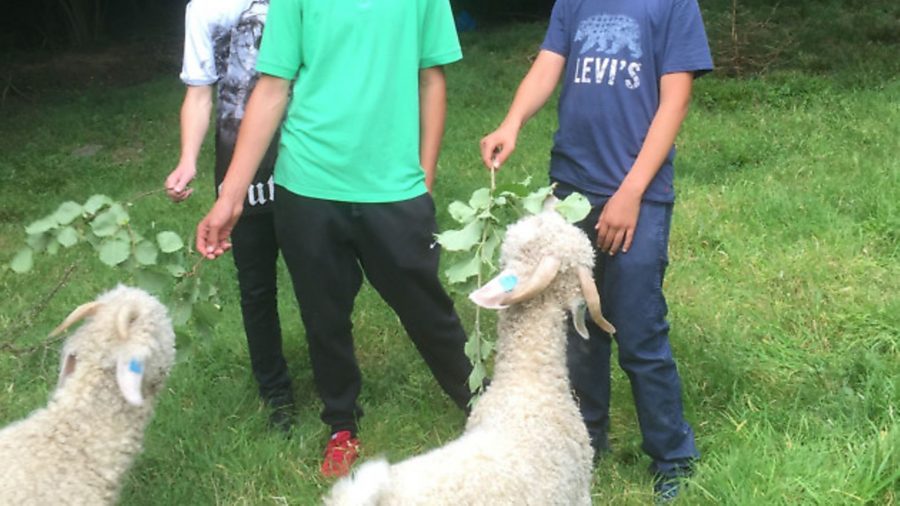 Crowdfunding is a great way to raise funds for a smallholding project. Alice Harlan, from Hampshire, did just that… 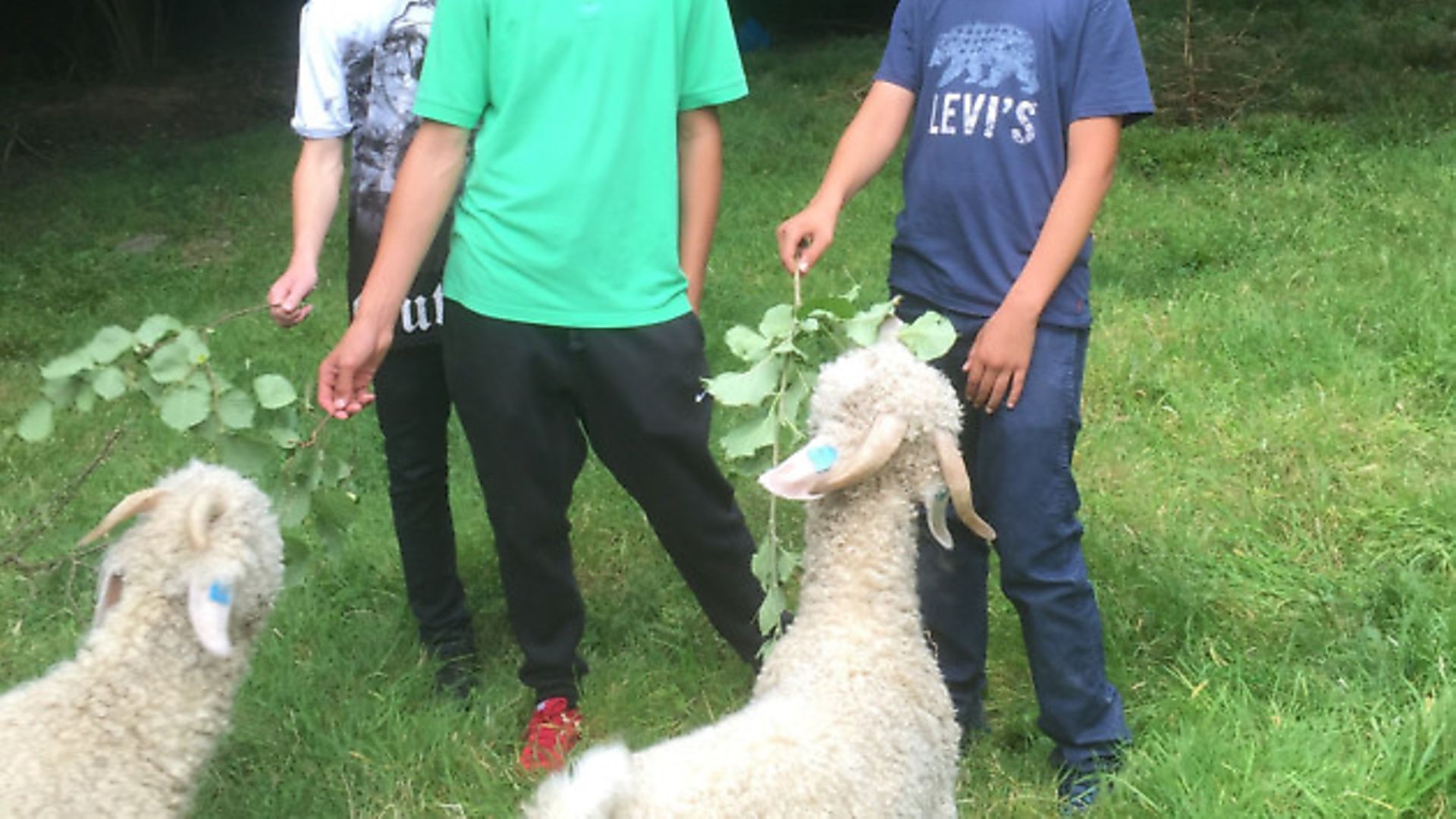 When I told people I had a dream of keeping pigs and chickens in the back garden, they all wanted me to let them know when there was eggs and bacon to be had. If only there was some way, I kept thinking, of turning that enthusiasm for the end product into the money I needed to pay for fencing and housing. I had friends who had used crowdfunding for projects, so I decided to look into whether it might be the solution.

Different crowdfunding websites specialise in funding in particular areas; some are dedicated to the arts or business ideas – I used crowdfunder.co.uk, which is oriented towards the not-for-profit sector and has a category devoted to projects related to food and drink. The general principle is the same across all the different sites. You make a pitch for funding, in which you explain what it is that you want to do, how much you need and what exactly you will use the money for. You then publicise your project and invite people to pledge money online. The site collects the money for you, and takes a percentage of the total as a fee, and pays the rest to you. It really is that simple.

Most projects offer backers a ‘reward’ for their support- although unlike a conventional investment this reward is intended to be a straightforward return on your money. It may, for example, be an invitation to an event or a personal thank-you note. People pledge to crowdfunding because they want to invest in a project that catches their imagination. I decided to add an extra pig to the two that I had originally intended upon getting. The third pig went back to my backers – divided in proportion to how much they had contributed. People who had contributed £5 or less got eggs from the chickens. Other rewards included a guided tour or the chance to name one of the animals. Rewards like this cost nothing and give people a feeling of being involved, which makes the whole thing more special than a simple commercial transaction.

As with any project, it is important that you do your research and know what you are talking about, before you ask people to part with their money. I checked websites such as FarmAds and Preloved; it was clear that the animals themselves would not be too expensive and the feed would be a regular, but manageable outlay. Good quality housing and fencing, on the other hand, was going to be costly. At the time the only livestock I had any experience of were my daughter’s pet rabbits. I needed the reassurance of having the right kit.

Before you set up a crowdfunding page, you will need to state a target amount for your campaign. You must be able to account for how that sum will be spent, in some detail. It is as well to be fairly conservative with this figure, as you will not get any of the money pledged if you do not reach the target amount. This sounds harsh, but it is important that backers know that their money will only go to projects that are genuinely viable. Half a fence is the same as no fence as far as a pig is concerned!

Having said this, it’s important not to underestimate: make sure that you have budgeted not only for the direct outlay on your project, but also for the fees the site will charge – usually in the region of 5% of your total. On top of this you need to budget for rewards – in my case, the extra pig. If you raise more than the target then you can set a ‘stretch target’. However, it would be a mistake to count on stretch funding and set a target that was lower than you needed, as it will be more difficult to attract backers to a project that is ‘fully funded’. 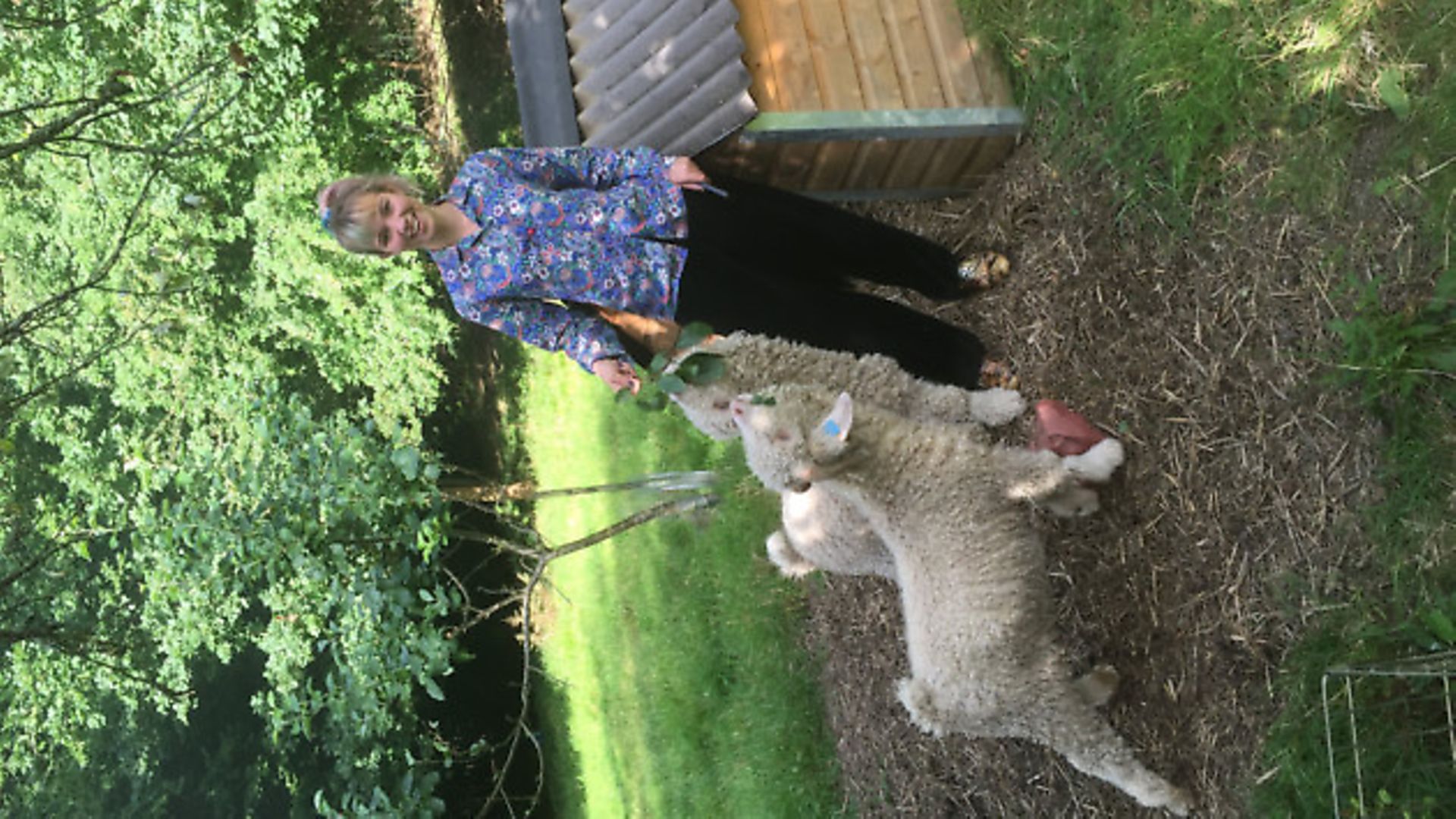 Next you need to make an appealing case for your project. The crowdfunding website gives you a page, on which you can post video, pictures and text with links. Look at the pages of other successful projects on the site you have chosen, for an indication of what works. Some videos are very slick, but don’t be put off; you can do a perfectly decent job with a video-enabled mobile phone. The content is going to be more important to potential backers than the production values. My video was made in our back garden; I was the cameraman and my 10-year-old son was the face of our campaign.

I had recently moved from the city to the countryside, so part of my motivation came from wanting to understand a bit more about the production of staple foods like meat and eggs. I knew this was an interest that a lot of my friends would share too, so it was a good way to engage them with the project. I kept a blog, starting with my research before the project began and ending when the pigs came back from the butchers as very good bacon. I really enjoyed having a ready-made audience and my backers liked being able to learn alongside me, and look out for ‘their’ named pigs and chickens in my pictures and stories. Blogs offer an opportunity for people to comment on what they have read, which also helps to build a feeling of community support for your project.

Once you have put together your page, and set your rewards, your next task is to share your project as widely as possible. Most pledges are likely to come from people to whom you have a personal connection, so Facebook and Twitter can be a really useful way of spreading the word to people who are already following you. Local newspapers and parish newsletters may be interested in covering your project.

The campaign will have a time limit set from the beginning, within which you need to reach your total. Once your page is up and running, it is up to you how much energy you put into promoting it. According to crowdfunder.co.uk, projects tend to receive most of their funding in the run up to their deadline. It is worth bearing this in mind, because it may not be enough to tell people about your project once. Have a plan for how you will remind people and maintain their interest right up until the closing date, without bombarding them with haranguing emails. A blog or a Facebook page, is a great way to do this. 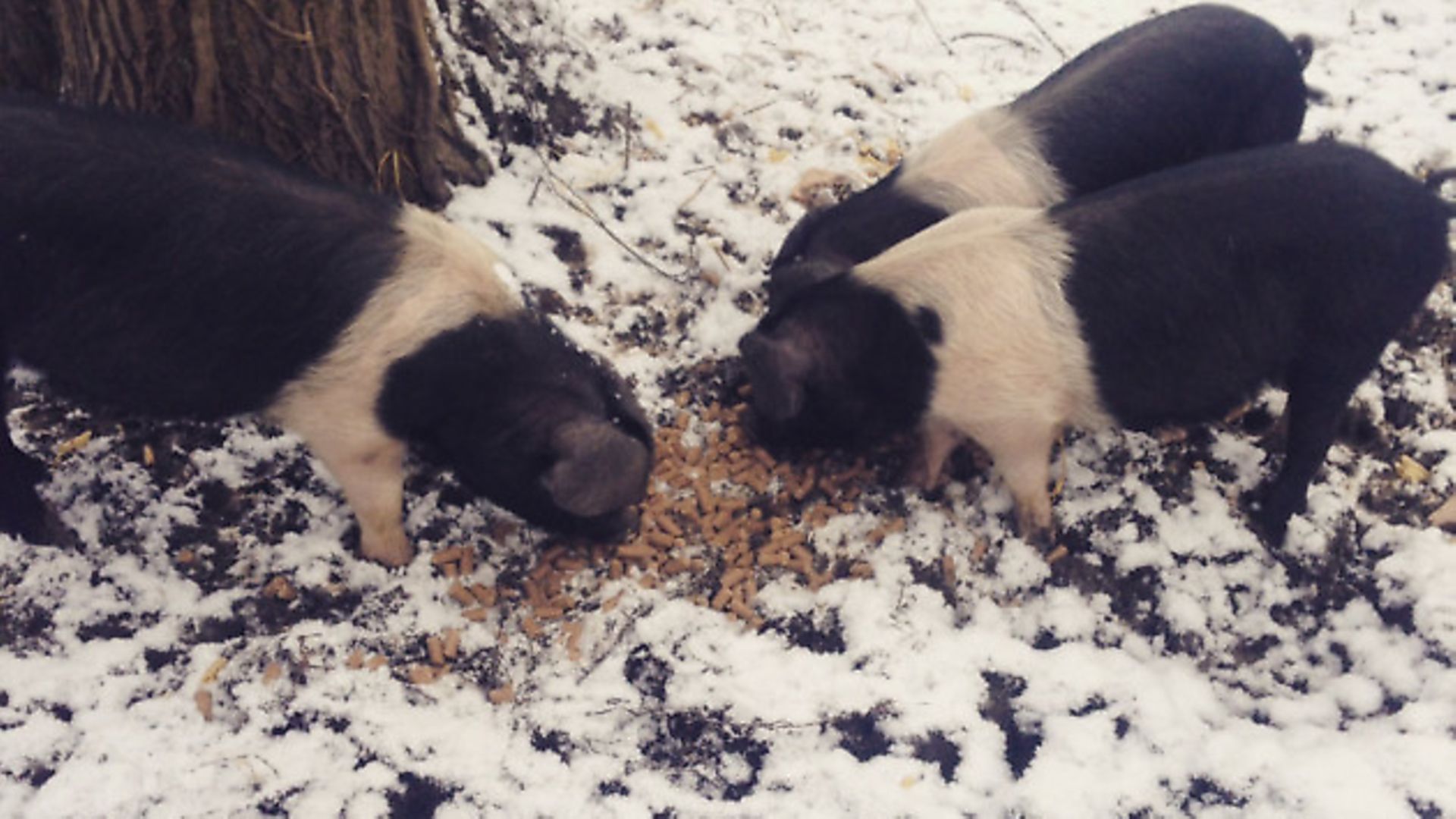 Once your project has reached its target the website will collect the money from your backers and deposit it, minus the site’s fee, in your designated account. They will provide you with a spreadsheet containing the names and contact details of all your backers, as well as the rewards they signed up for. It is then up to you to make good your promises and turn your dream into a reality.

In my case, crowdfunding worked out very well. With the money generated, I bought three Saddleback weaners just after Christmas and took them to the abbatoir at the end of May.

By the time they left they were big enough to have decided that they were not too bothered about the electric fence, so I was not too sad to see them go. It was great to share the meat with people, knowing that the animals had peaceful deaths at the end of lives they appeared to have throughly enjoyed.

My chicken flock has gone from strength to strength, despite a few fox attacks – which have led me to explore the full range of ways to acquire chickens, from rehoming battery hens to hatching rare breeds and buying at auction. My flock is now very colourful to look at, as well as producing white, brown and blue eggs.

I started work full time soon after the pigs left, so I decided to hold off getting any more for a while. In the meantime, we have acquired a pair of Angora Werthers, who have taken up residence in the pig ark, paid for by the crowdfunding. They had their first shearing in May, and we are hoping to have collected enough Mohair fleece in the next few years, to have it spun into yarn and blankets.

My next project is a few turkey poults for Christmas. After that I would like to try some Mangalitza pigs, with a view to charcuterie. I would definitely try crowdfunding in the future, and I know that there are a lot of people who are keen to get their hands on more back garden-reared bacon.