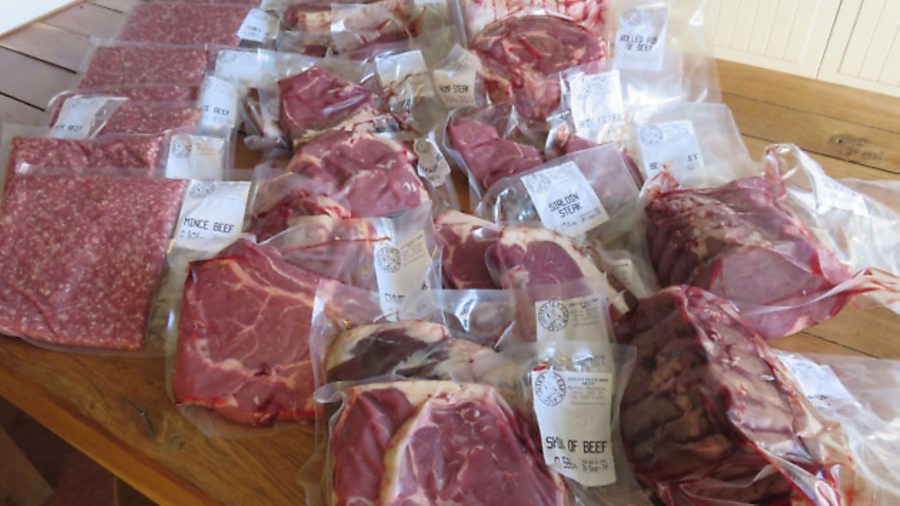 Debbie Kingsley takes us through the year on her Devon farm 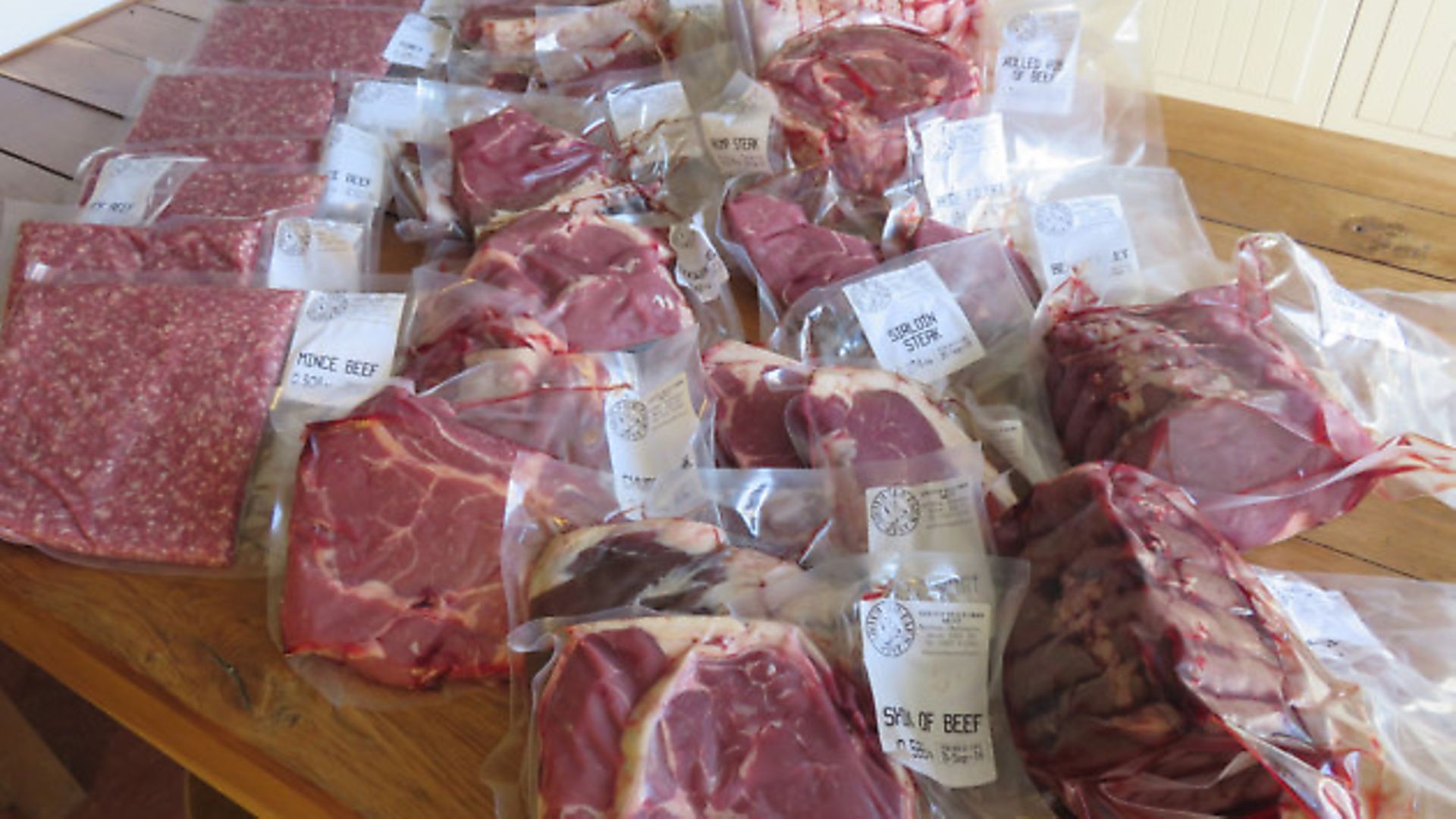 I always expect February to be the coldest month, when the taps won’t turn on first thing, and then, when they do, reluctantly, the hosepipes shoot bullets of ice into the awaiting buckets. It’s when I keep a piece of scaffold pipe by every water trough in every field to smash through to reach water for the sheep. The ewes expecting twins drink increasing amounts of water, particularly straight after their breakfast of sheep nuts.

On cold, dry days, the hens, ducks and geese chase any sparse bits of grass not picked off the previous day, but when it’s wet and the ground churns into a mire, they spend more time inside their huts than out – the doors are open but they prefer to sit on the dry straw bedding, picking through it for any bonus bits of wheat. Not that the straw stays clean or dry for long. Rather than the weekly clear-out, they need fresh bedding at least twice as often in this weather. Because of the cows, we get large straw bales delivered, each bale a third of a tonne, so I take a builder’s dumpy bag and pull off two or three fat golden pages and drag it down the farm track to the bird huts. Alongside pallets, dumpy bags must be one of the most useful bits of free kit for smallholders. 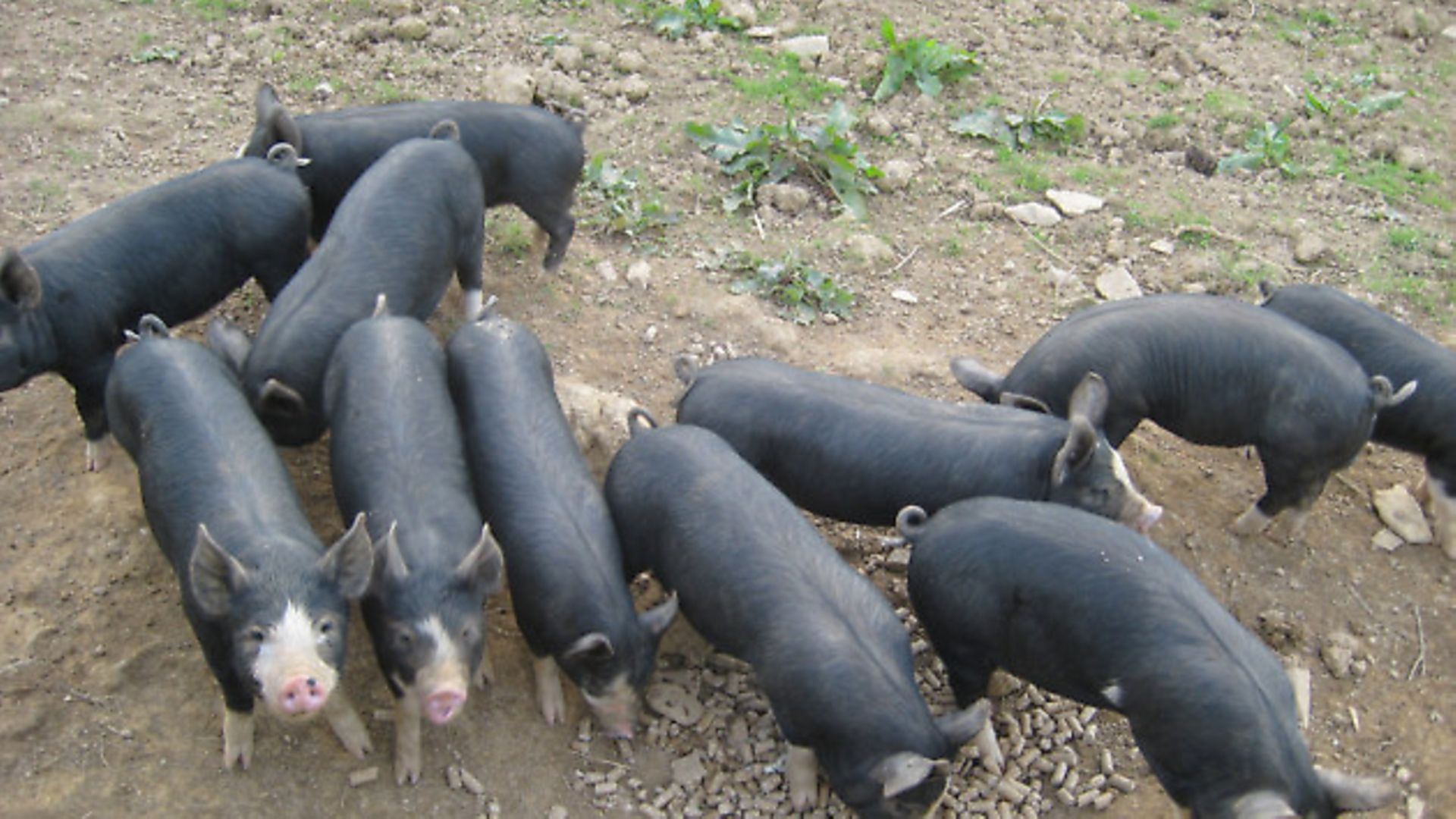 I collect one of our Devon Ruby bullocks from the butcher after it’s hung for four weeks, cut into 200kilos of joints, steaks, mince and other delicious morsels. I’ve finally managed to keep some of it for ourselves, although the majority is being sent by courier across the UK, as beef boxes. The only thing left for us from the last two was the offal, and the leg bones for the dogs. Not that I’m complaining – our very limited beef supply can’t keep up with the demand. And we do love the tongue, oxtail and inner skirt (known as the butcher’s perk), while the dogs thrill at the liver and heart. The kidney we keep for ourselves, to mix with stewing steak for the best possible steak and kidney pies and puds – perfect, satisfying fodder for this time of year.

Any of the hedges due for trimming earlier, but missed out because of too soft ground, are now being tackled, the tractor leaving barely a mark on the cold-hardened earth. The hedge trimming map is a complex animal, enlivened by coloured highlighter pens showing what has been done in previous seasons. A third of our hedges are trimmed each year, leaving a mix of hedges of different heights and widths across the farm, which increases blossom, berries, cover and habitat for wildlife and, of course, for our own foraging.

The newly weaned piglets are growing apace, and they tumble into the straw-filled ark, burrowing down so that all I can see are ears and the odd snout. Meanwhile it’s time to AI their mum, so we bring her into the barn for a few days where it’s easier to control things, and get close and personal with her back end. We’ve had good success with artificial insemination over the years and it does mean we don’t have the bother of keeping a boar, and helpfully, Poppy is more interested in her food than the shenanigans going on at her rear.