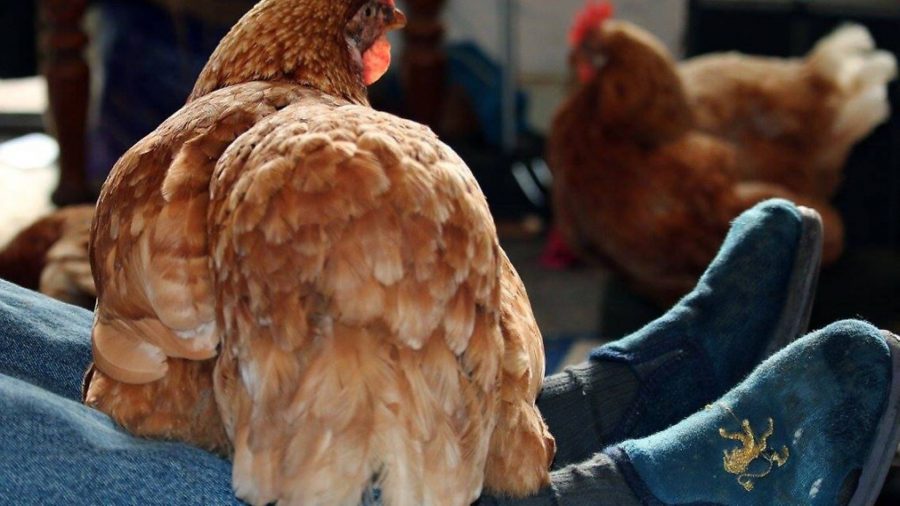 The bird flu prevention zone and ban poultry gatherings is lifted in England today (May 15), with localised measures remaining in place in Lancashire, Cumbria and Merseyside where there is a heightened risk of the disease.

Restrictions on poultry shows in Scotland and Wales were also eased from today.

A DEFRA statement said: “The latest risk assessment finds overall risk across England has not increased, but there is a heightened risk in parts of Lancashire, Cumbria and Merseyside, where recent confirmed cases in the Wyre district provide evidence that infection is still either circulating in wild resident birds or present in the environment.

“To minimise the risk of disease spreading in this area, a new, targeted Avian Influenza Prevention Zone (AIPZ) will be introduced covering the districts of Barrow-in-Furness, South Lakeland, Lancaster, Blackpool, Wyre, Fylde, Preston, Sefton, West Lancashire, South Ribble and Chorley. This will replace the England-wide AIPZ that we previously announced would be lifted from 15 May.

“The new localised AIPZ will require keepers to continue to observe existing mandatory disease prevention measures such as minimising movement in and out of bird enclosures, cleaning footwear, keeping areas where birds live clean and tidy and feeding birds indoors. It will remain under review.

“Poultry gatherings in the localised AIPZ area will continue to be banned, and keepers from the area will not be able to take their poultry to gatherings elsewhere.

“The risk in these parts of Lancashire, Cumbria and Merseyside is considered higher because the region is home to significant wild waterfowl populations and there have been previous outbreaks of H5N8 throughout this area. Recent cases in backyard flocks provide evidence that infection is still either circulating in wild resident birds or present in the environment.

“An AIPZ requiring keepers to observe strict disease prevention measures and a ban on poultry gatherings have been in place across England since December 2016. From May 15, keepers across most of England will no longer be required by law to follow these measures. They should continue to follow industry standard best practice on biosecurity, including minimising movement in and out of bird enclosures, cleaning footwear, keeping areas where birds live clean and tidy and feeding birds indoors. Poultry gatherings can resume in all areas outside the remaining AIPZ, but poultry from the affected districts of Lancashire, Cumbria and Merseyside will not be able to attend.

“The Government will continue to review all disease control measures based on the latest scientific evidence and veterinary advice.”