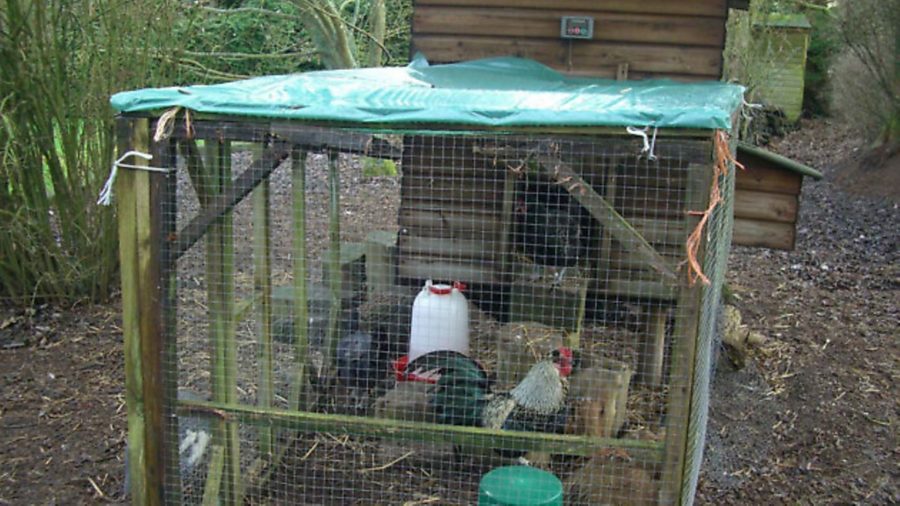 We report on another outbreak, and explain how the restrictions across the UK will change after February 28

At least 23,000 chickens are to be destroyed at a poultry farm on the Suffolk/Norfolk border after a bird flu outbreak. The H5N8 avian influenza virus was found at Bridge Farm in Redgrave. A 10km control zone has been set up.

Nigel Griffiths, chief executive of British Poultry Council, told the BBC it was a “concerning” time for the industry. “It is the most extensive series of outbreaks we’ve had for many years. There is concern but there’s also determination to work with Department for Environment, Food and Rural Affairs to stamp out bird flu.”

News of the latest outbreak comes after DEFRA had announced that restrictions would be eased after February 28.

There are some differences in the approach to prevention measures in England, Scotland and Wales.

In England, most poultry keepers will no longer have to keep their birds housed or under cover after February 28.

DEFRA aims to ease the restrictions so that only poultry keepers in areas at higher risk from bird flu will be affected.

There is still a requirement for all those keeping poultry to remain vigilant and observe good biosecurity measures.

Poultry keepers can check if they will remain in a higher risk area after February 28 by checking a map on the DEFRA website: www.gov.uk/guidance/avian-influenza-bird-flu

The Ministry says it now wants to adopt a more targeted approach.

Areas close to large inland or coastal bodies of water, where significant numbers of wild birds collect, are deemed to be higher risk.

The Welsh Government has announced a new Prevention Zone in place from February 28 to April 30.

It says: “The current Prevention Zone requires all keepers of poultry and other captive birds to keep their birds indoors or take all appropriate steps to keep them separate from wild birds, and to enhance biosecurity. This follows a number of confirmed cases of Avian Flu across the UK, including in a backyard flock of chicken and ducks near Pontyberem, Carmarthenshire.

“The new Avian Influenza Prevention Zone requires all keepers to complete a self assessment of biosecurity measures on their premises. The objective being to keep domestic flocks totally separate from wild birds by continuing to keep birds housed or using other measures, which may include permitting controlled access to outside areas, subject to the introduction of additional risk mitigation measures.”

The Scottish Government says: “Restrictions placed on bird keepers to prevent the spread of bird flu will remain in place until the end of April. Poultry and captive birds must be housed indoors until February 28 but can be let outside after that providing ‘enhanced biosecurity’ is put in place.

* Making sure that birds’ feed and water cannot be accessed by wild birds;

* Avoiding transfer of contamination between premises by cleansing and disinfecting equipment, vehicles and footwear;

* Reducing the movement of people, vehicles or equipment to and from areas where poultry or captive birds are kept;

* Implementing effective vermin control around buildings where poultry or captive birds are kept;

There have been no known cases of bird flu in domestic poultry or captive birds in Scotland, but several have been confirmed in England and Wales.

A UK-wide ban on poultry shows and gatherings remains in force.