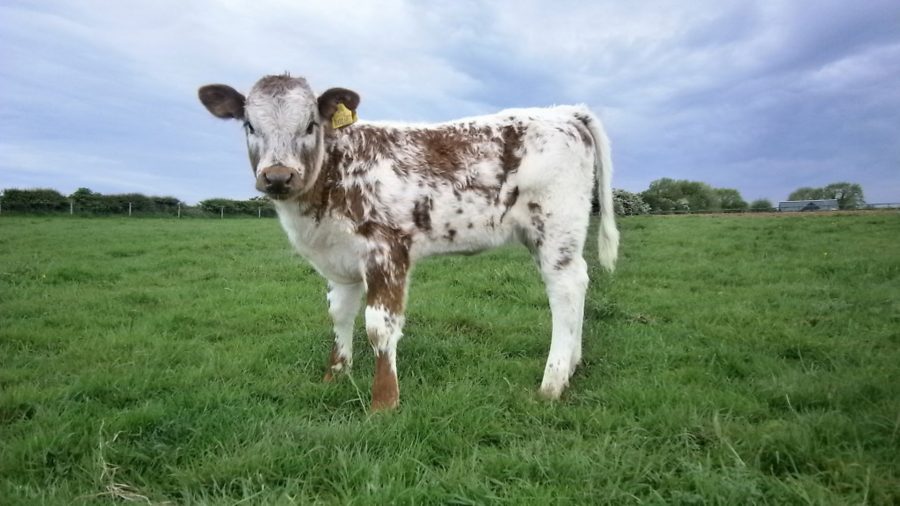 Join the fight against a major cattle disease

Bovine Viral Diarrhoea (BVD) is one the biggest disease issues currently affecting the UK cattle industry, costing an estimated £13 to £31 per cow in Great Britain. Compulsory BVD eradication schemes are already running in a number of EU countries, including Scotland and Ireland. As experts lead the way in setting up a voluntary eradication scheme for BVD in England (BVD Free England), it is important that all cattle keepers are aware of the disease, what issues it causes and how we can eradicate it from herds.

BVD is a production-limiting disease that can manifest itself in a number of different ways. It causes immune suppression in animals exposed to the virus, which can increase the chances of other diseases on the farm, including pneumonia or scour in calves and mastitis or lameness in cows. It can also cause abortion and infertility.

The virus is spread in a number of different ways:

– From infected mothers to their calves during pregnancy

– Through semen of infected bulls.

The most significant source of infection to other cattle is persistently infected animals (PIs). PIs are created when a pregnant cow is exposed to BVD for the first time in her life during early pregnancy (up to 120 days gestation). The PI calf that is born will shed vast quantities of the virus throughout its life, acting as a reservoir of infection for other animals. PI animals are sometimes stunted animals with rough coats, but can appear clinically healthy.

If you’re unsure of the BVD status of your cattle, a starting point is to have an antibody blood test performed on a proportion of your youngstock by the vet. A convenient time to do this may be at your TB test. This test will show if the herd has had exposure to BVD, and if it is positive, it may mean that there is PI animal/s in the group.

To look for PI animals, each individual must be blood tested with an antigen test or have a tissue sample taken. There are ‘tag and test’ ear tags available which take a tissue sample that can be sent for PI testing. If PI animals are identified on farm, it is strongly advised that they are culled. They pose a very high disease risk both to your cattle and any over-the-fence neighbours, and it is likely that they themselves will die prematurely.

The herd monitoring does not stop there. Your vet will be able to advise you on the best approach for ongoing BVD screening in your herd.

As BVD can be spread by nose-to-nose contact with infected animals, neighbouring cattle can also pose a risk for disease. Therefore, good stock fencing is essential in BVD control. If you live in a cattle-dense location, it may be advisable to vaccinate your cattle against BVD. Chat to your vet about vaccination options.

BVD Free England is an industry-led initiative, which endeavours to eradicate BVD in England by identifying and eliminating PIs and collect a database of herd test results for scheme members. It is a voluntary scheme and requires the support of all cattle owners to make it a success.

Find out more at https://bvdfree.org.uk/