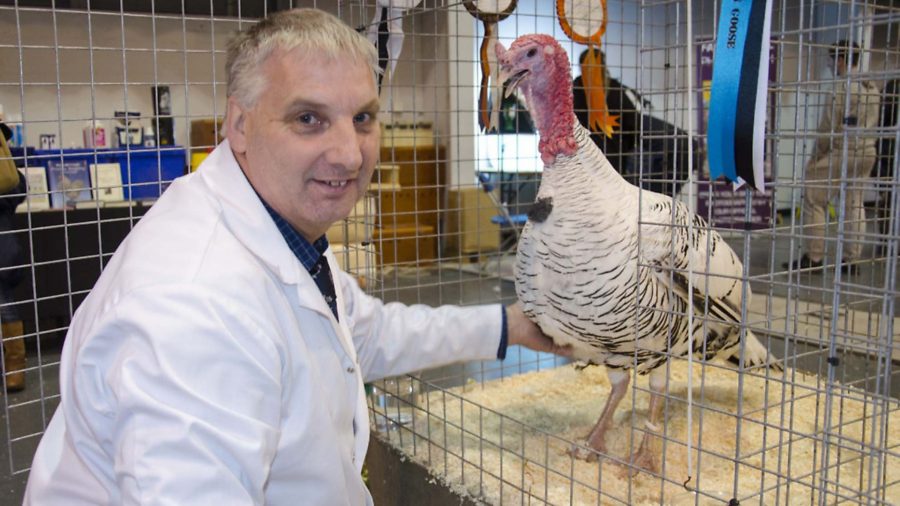 A ban on poultry shows in England and Scotland will be lifted from May 15 as the risk of bird flu has decreased. The ban remains in Wales although a date for lifting the ban is expected soon. In Northern Ireland, the ban will be lifted more gradually but with all shows allowed by the end of May.

DEFRA issued a statement which said the changes followed the latest risk assessment from the UK Chief Veterinary Officer.

“The Avian Influenza Prevention Zone (AIPZ) currently in place will be lifted in England on 15 May 2017. From this date, keepers will no longer be required by law to follow specific disease prevention measures to reduce the risk of infection from wild birds. They should continue to follow industry standard best practice on biosecurity, including minimising movement in and out of bird enclosures, cleaning footwear, keeping areas where birds live clean and tidy and feeding birds indoors.

“A ban on poultry gatherings has been in place since 20 December to reduce the risk of infected poultry passing the virus to other birds. This ban will be lifted in England on 15 May 2017, meaning bird gatherings can then resume, subject to some additional identity and health checks and biosecurity measures.

“The Government continually reviews disease control measures in light of new scientific evidence and veterinary advice. The latest assessment from Defra is that the overall risk in England has fallen from ‘medium’ to ‘low’, comparable with risk levels in November 2016, and should continue to fall in warmer, drier spring weather conditions.

“Based on this assessment, the decision has been taken to lift measures on 15 May, provided there are no further cases in poultry or findings of H5N8 in wild birds.”

The most recent case of H5N8 in poultry in England was confirmed on February 24 and the last finding in wild birds was on March 10.