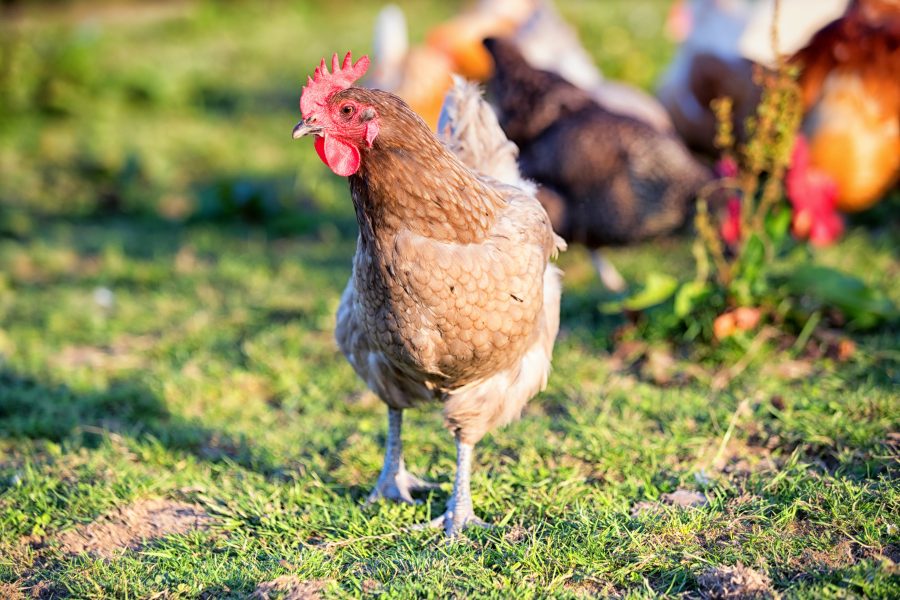 The Animal & Plant Health Agency has clarified its culling policy for avian influenza following the circulation of what it describes as ‘incorrect messages’.

In a Facebook post, the agency said that ‘there is no automatic culling policy for avian influenza outbreaks in the UK’. This means that, contrary to some reports, captive birds and poultry kept inside the 3km Protection Zone or the 10km Surveillance Zone around an avian influenza infected premises will not automatically be culled.

According to the agency, birds will only be culled if:

Most premises in the 3km Protection Zone will just receive a veterinary inspection to provide reassurance that the birds are fit and healthy. However, sampling of waterfowl may be needed, as these birds often do not show signs of infection but could still be carrying the virus.

Further details about contact and tracing premises can be found in Section 35 of the Agency’s Notifiable Avian Disease Control Strategy.