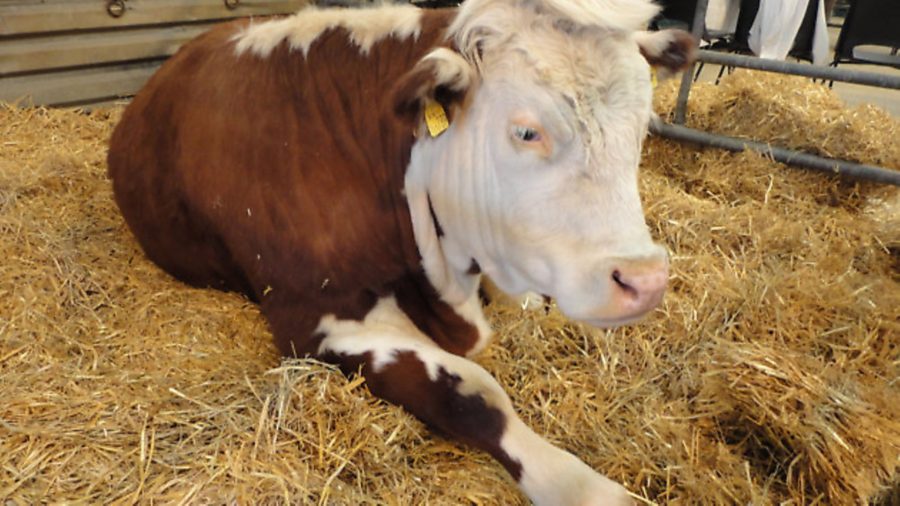 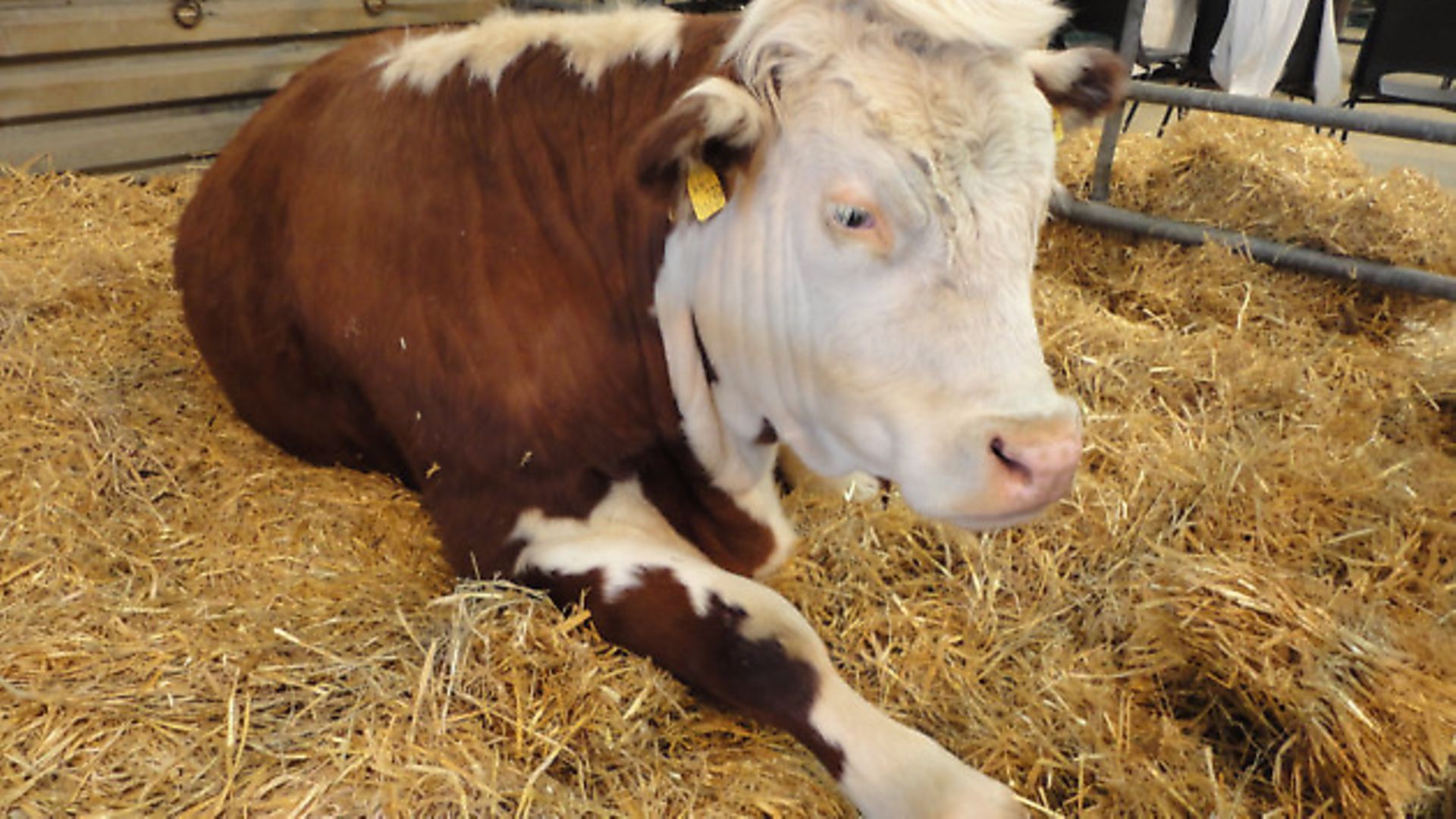 The emphasis on smallholding was even stronger at this year’s Royal Welsh Spring Festival at Builth Wells on May 16-17, with a dedicated Smallholder Centre.

The festival is becoming one of the most popular smallholder events in the show season, and there were more than 1,800 livestock entries.

In addition to all the livestock and fascinating arena events, there were a huge number of trade stands, as well as free workshops, talks, question and answer sessions, demonstrations and displays.

Gundog owners also enjoyed the opportunity to put their dogs through their paces in the first British Association for Shooting and Conservation (BASC) Chudleys Scurry League to be held in Wales.

The Sunday’s Royal Welsh Trail Running Festival also drew the crowds keen to cheer on the 364 runners who entered the very first trail running event to be held on the showground.

Kay Spencer, Festival Director, was delighted with how the event went: “It is no mean feat organising and hosting the number one event for smallholding, gardening and sustainable living in Wales, and we are thrilled that the festival attracted so many visitors. It really was the perfect family day out,” she said.

Country Smallholding had a stand in the Smallholding Centre, and editor Simon McEwan said he was delighted with the number of visitors who signed up to a special subscription offer. “Thanks also to the organisers for another superb festival in this beautiful part of Wales,” he said.

The success of the festival bodes well for the up-coming Royal Welsh Show, to be held on 20 – 23 July.