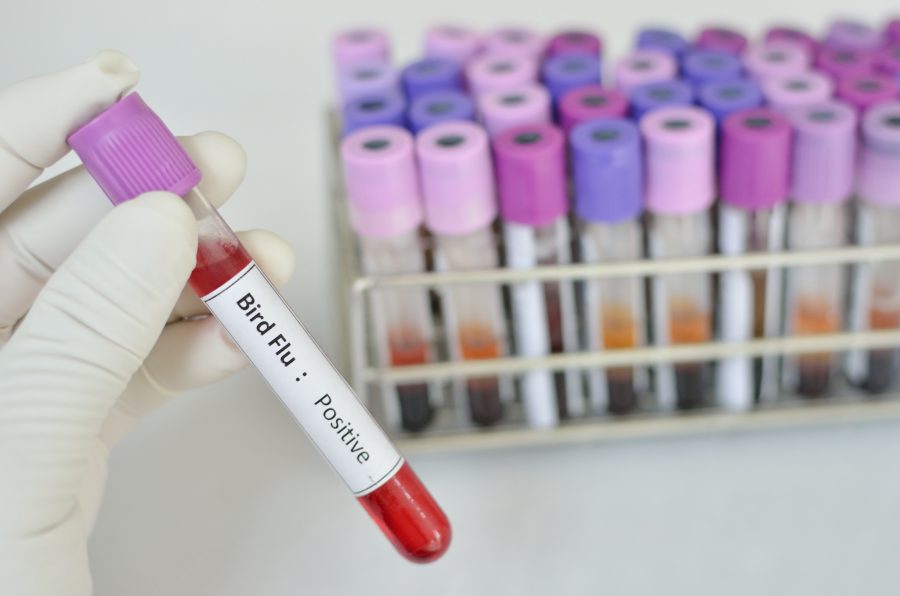 The Deputy Chief Veterinary Officer for Wales, Dr Gavin Watkins, has confirmed the presence of Highly Pathogenic Avian Influenza H5N1 at a premises near Arthog in Gwynedd.

A 3km Protection Zone and 10km Surveillance Zone have been declared around the infected premises, to limit the risk of disease spread.

Within these zones, bird movements and gatherings are restricted and all holdings that keep birds must be declared. The measures are stricter in the 3km Protection Zone. Full information available here.

The Deputy Chief Veterinary Officer for Wales, Dr Gavin Watkins, said: “This sixth case of avian influenza in Wales in the last 12 months is cause for concern and evidence of the continuing risk that is out there to our birds.

“There has been an unprecedented incursion of avian influenza into Great Britain and Europe in 2022 and keepers of birds must be vigilant and ensure they have the very highest levels of biosecurity in place. There is always more that can be done to protect your birds.

“As we move into the Autumn and Winter, I urge you all to review the measures you have in place and identify areas of improvement. Think about risks from direct contact with wild birds, especially waterfowl, and also the things that could be contaminated by bird droppings – clothing and footwear, equipment, vehicles, feed and bedding. Make improvements where you can to prevent further spread of this devastating bird disease.

“Good biosecurity is always key in protecting animals from disease.”

People should report dead birds and suspicion of avian influenza to the Defra helpline on 03459 33 55 77.

These may be collected for examination and avian influenza surveillance, depending on the species and location. Further information on how to report and dispose dead wild birds can be found at: https://gov.wales/report-and-dispose-dead-birds

It is important not to pick up or touch any sick or dead bird.

An interactive map of avian influenza disease control zones currently in place across GB can be found here.

Responsibilities of people who keep birds

Advice for the general public