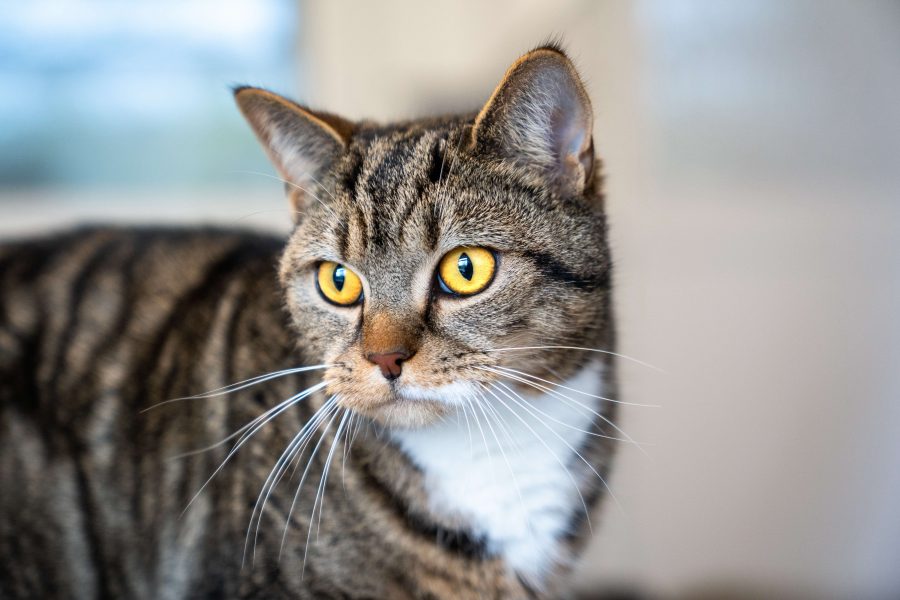 The British Veterinary Association (BVA) has warmly welcomed the Welsh Government’s first Welsh Agriculture Bill, which includes a commitment for a complete ban on the use of rodent glue traps and snares in Wales.

The landmark Bill will embed Sustainable Land Management (SLM) goals into Welsh agriculture and give Welsh Ministers the power to provide support for these goals. How this support is delivered will be defined by the Sustainable Farming Scheme (SFS). BVA responded to the consultations during the development of this scheme, and BVA representatives are involved in the working group looking at the next stage.

Commenting on the Bill, British Veterinary Association Welsh Branch President Collin Wilson said: “This is a landmark piece of legislation which represents a great opportunity to reform the way farmers in Wales receive support. We are particularly pleased to see specific recognition within the Sustainable Land Management goals of the need for high standards of animal health and welfare.”

Along with other animal protection organisations, such as the RSPCA, Humane Society International/UK, Universities Federation for Animal Welfare, Peta UK, Animal Aid, Cats Protection and UK Centre for Animal Law, BVA has been campaigning for a ban on glue traps, which can cause immense and prolonged suffering for any animal which becomes caught in them.

BVA and the British Veterinary Zoological Society (BVZS) have also been calling on the UK and devolved governments to introduce an outright ban on the use and sale of snares to both the general public and trained operators. Snares significantly compromise the welfare of caught animals, in some cases over a considerable length of time.

Commenting on the proposed action on glue traps and snares, Collin added: “This is good news. The banning of cruel glue traps in Wales is long overdue. Along with other animal protection and research organisations, we have campaigned for a complete ban on the widespread use of rodent glue traps, which do not kill a trapped animal immediately and can lead to hours of agony and suffering.

“Disappointingly, the recent Bill in England fell short of an outright ban and only put restrictions on the general public, still allowing ‘pest controllers’ to apply for licences to use the traps. We are keen to see the greater detail of this Welsh Bill to ensure no similar loopholes will be allowed for the pest control industry in Wales.

“We are also delighted to see similar action against the use of snares in Wales. Even when used in the most ideal way and with regular checking, snares are an inhumane method of pest control and can cause significant and needless harm to animals, including pets and protected wildlife. While we recognise that it may be necessary to control wildlife at times, we would always support the responsible use of the most humane control methods available.”