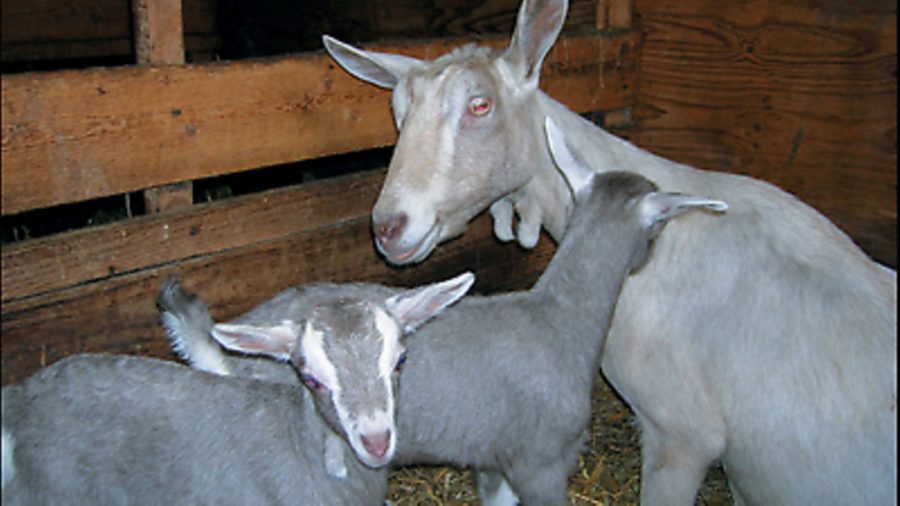 Jenny White gives a guide to caring for newborn kids