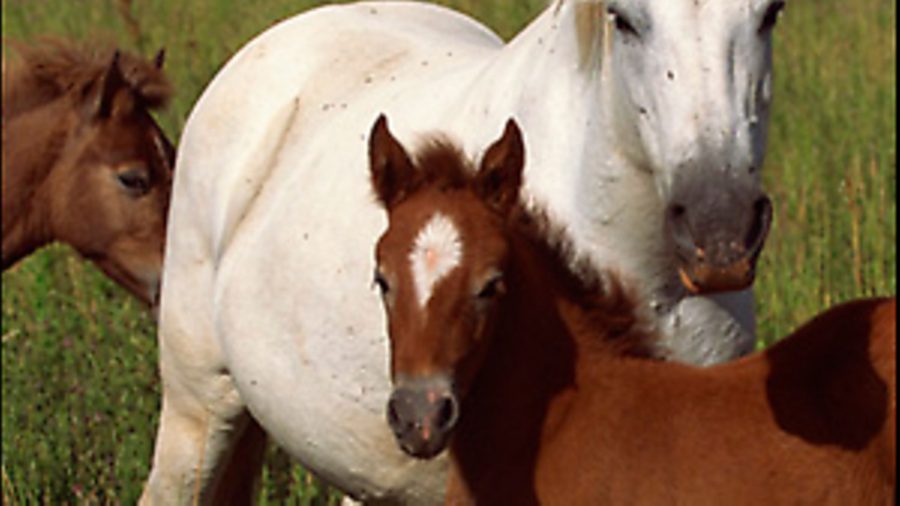 Wendy gets with the horse lingo

This article is from the July 2006 issue of Country Smallholding magazine. << To order back issues click the link to the left.