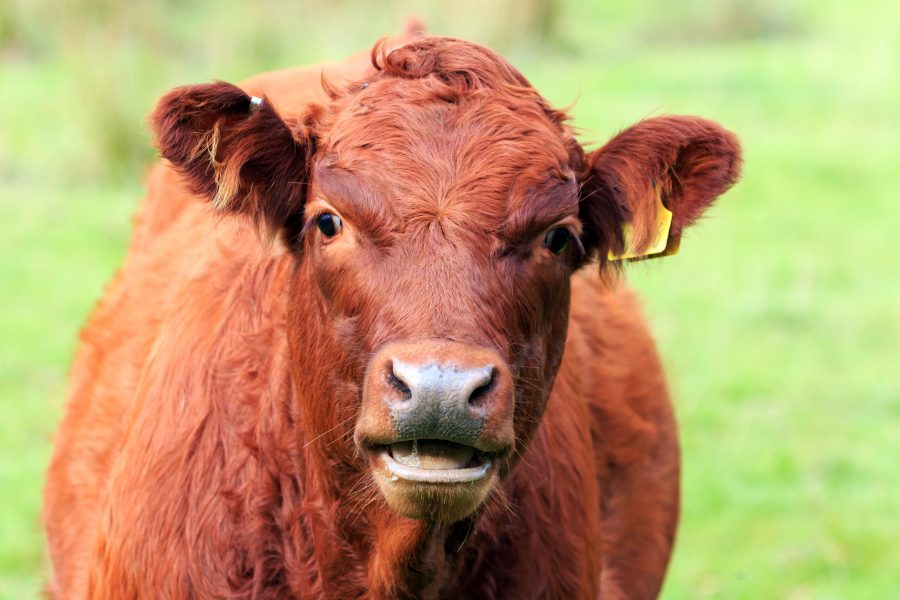 The closure of a Derbyshire abattoir has ‘set alarm bells ringing’ according to a sustainable food campaign organisation.

With 200 farmers reliant on Mettrick’s in Glossop to slaughter their animals, the Sustainable Food Trust (SFT) says the abattoir’s closure (from 31 August), after more than 100 years, will spark ‘wider anxiety’ amongst those who depend on small abattoirs in other regions.

The SFT highlights that many farmers in agri-environment schemes, including those with organic, pasture-fed, rare breeds and other high welfare systems, have managed to survive financially by marketing the meat from their animals direct to consumers. For this to be possible there needs to be a small abattoir within a reasonable distance of the farm.

The SFT’s 2018 report, ‘A Good Life and a Good Death’, found that the numbers of small abattoirs in the UK has declined dramatically in recent decades and continues to shrink by about 10% each year, with some areas already very poorly served.

According to the SFT, small abattoirs are essential for economic and practical reasons to supply the greatly increased consumer demand for locally-produced meat, but face ‘a wide range of challenges and extra costs’.

“It is in no one’s interest to let small abattoirs slip away like this. Even vegans should be working with us.”

Richard Young, SFT policy director said: “This is an extremely worrying development. If a state-of-the-art small abattoir like this is unable to continue in business, yet more closures will follow. Countless meetings with Ministers and civil servants, an All-Party Parliamentary
report, chaired by Lord Tree and the dedicated work of the Abattoir Sector Group, have not just come to nothing, the situation has actually got worse.”

“This isn’t about money, it’s about the Government being willing to set its own, risk-based rules for small abattoirs. Ironically, now we have left the EU, Ministers are more frightened to vary from the bureaucratic letter of EU regulations than when we had a voice in Europe.”

“All food, farming and rural organisations must work together to turn this situation round. It is in no one’s interest to let small abattoirs slip away like this. Even vegans should be working with us. I understand their concerns about animal slaughter, but I can’t believe any of them would want animals from smaller, higher welfare farms to travel further to abattoirs slaughtering hundreds, and in some cases, thousands of animals daily.”