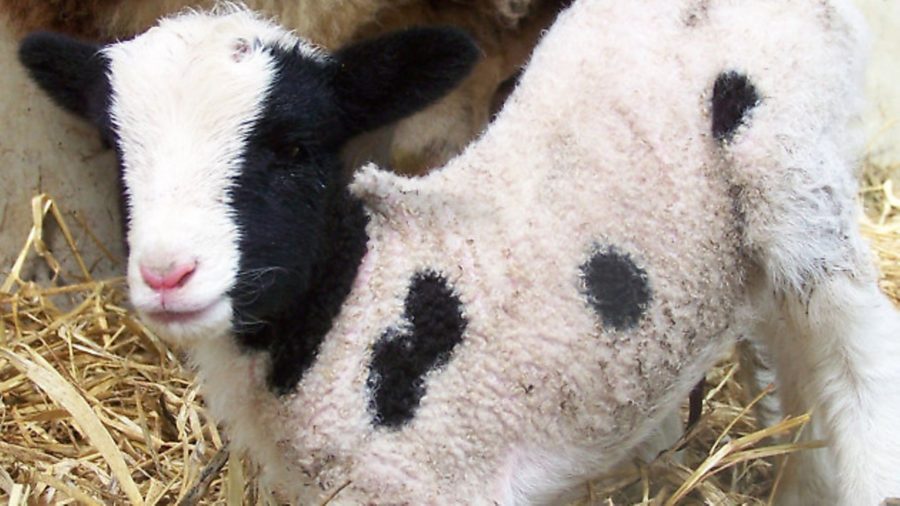 Inga and Garry Burton have a productive smallholding on Orkney. It’s windy and challenging… but very rewarding. They talked to John Wright 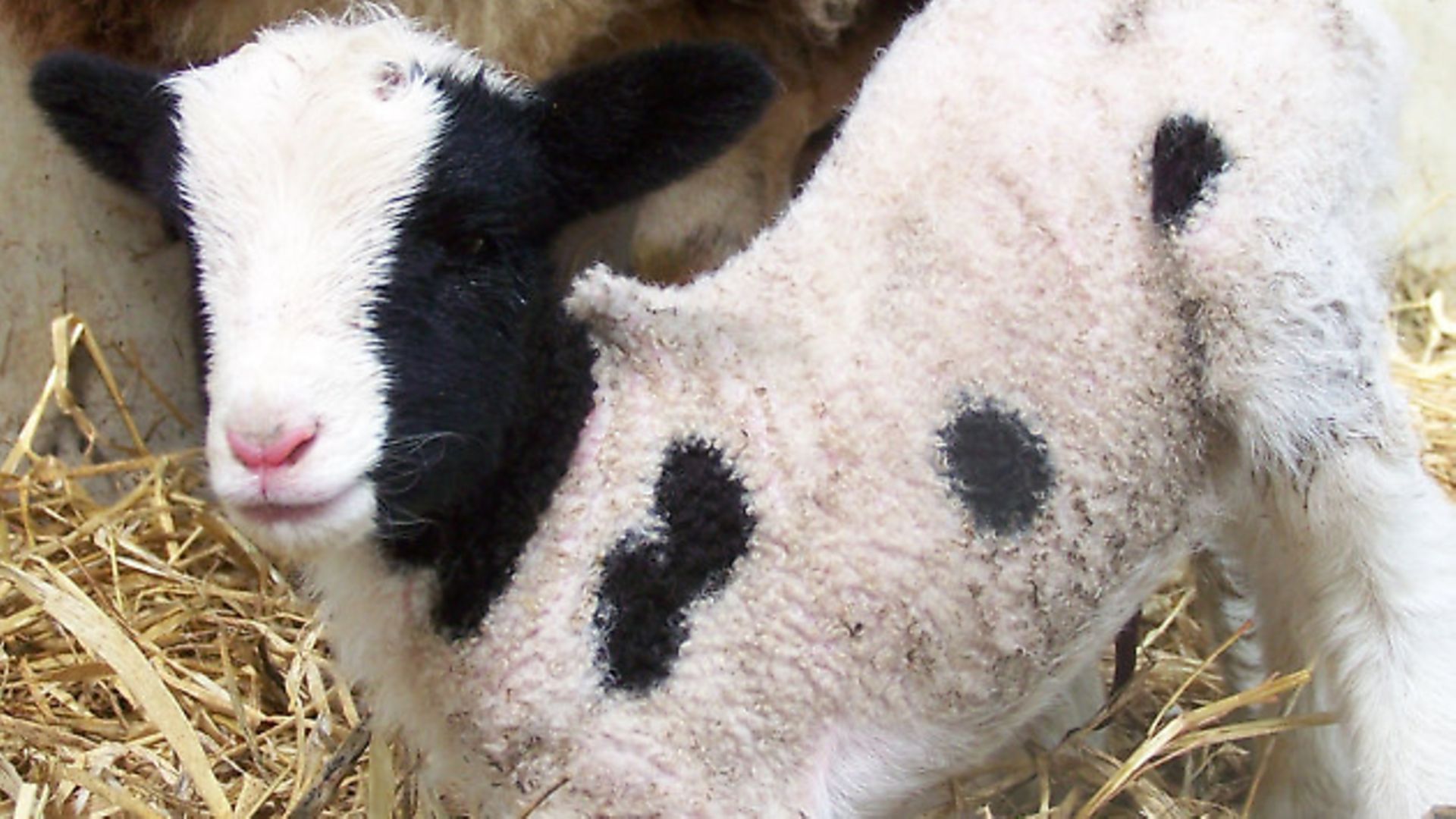 Hang on to your hats, it’s Orkney! What do you do when your farm blows away…or threatens to? You stow everything away, pig arks, the lot. “Before winter everything that’s not tied down (except the sheep) goes inside the barn,” says Orkney smallholder Inga Burton.

Islanders have learned to cope with 100mph winds and take them in their stride.

In one recent gale the Burtons’ polytunnel took off so fast it’s probably in Norway. The occasional ferocity of local conditions were displayed in 1953 when “gigantic seas…tore open the sea front and in three hours crumpled the sea wall and washed away the roadway,” wrote The Orcadian. “Henhouses were overturned…some blown out to sea [where] fisherman recalled hearing the squawking of hens under the cover…in the sanctuary of an air bubble.”

Inga and her husband Garry made their home on this often sunny and peaceful windy island 10 years ago. It is a starkly beautiful island group lying 10 miles north-east of the Scottish mainland, their farm, Newfield, sitting on a sweep of flat agricultural land picturesquely overlooking the smaller islands of Graemsay and Hoy. 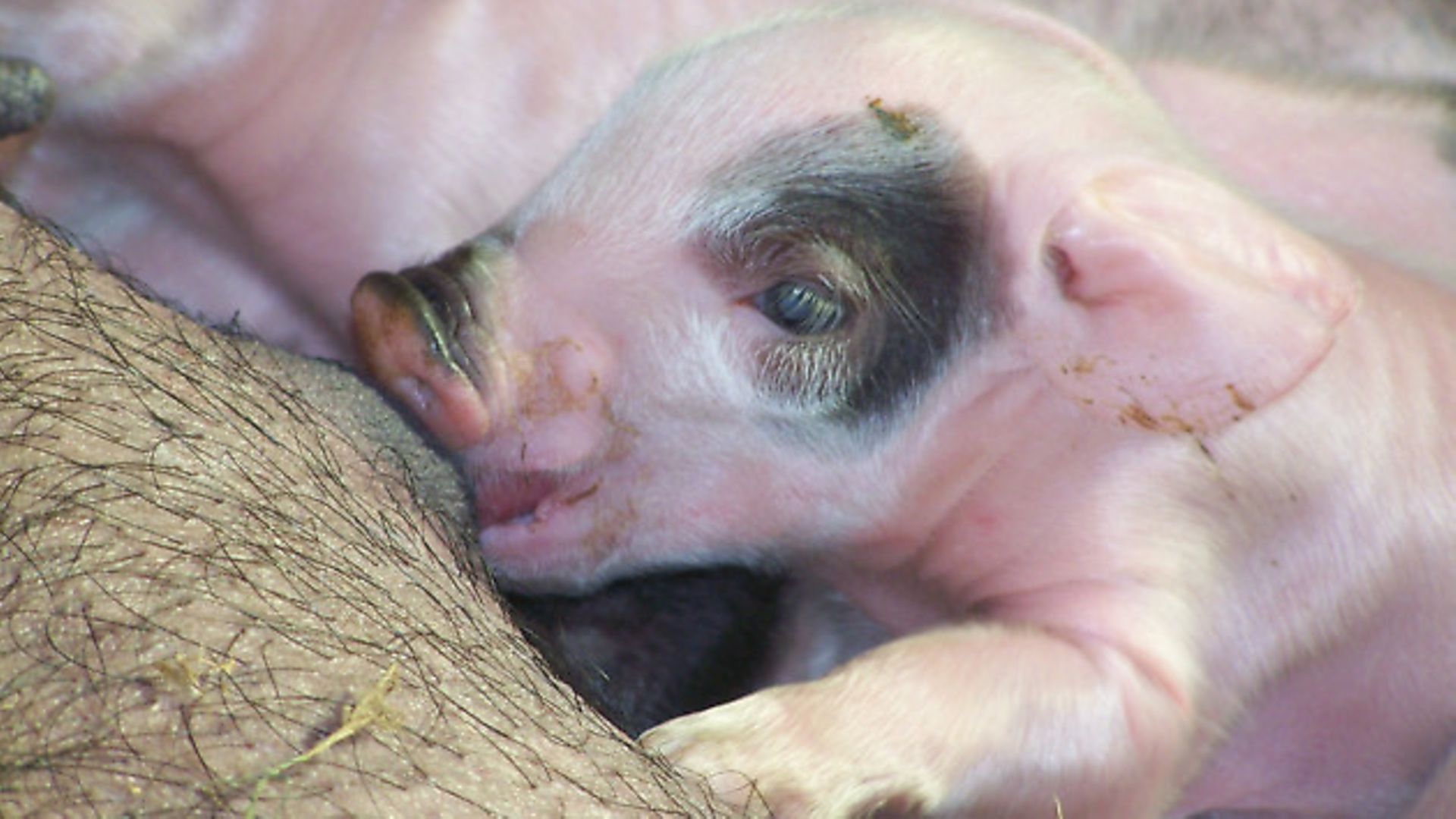 “We bought the view, not the house which needed a lot of work,” Orkney-born Inga told me. For Garry, settling here was a different matter, being brought up in hot sandy Kuwait where his father worked for the oil industry. Far from shying away from this meteorological shock, Garry has thrown himself at the exposed island slopes with long-distance hill-running, and has drawn other islanders into his web of fitness as rugby captain/coach and sport and leisure manager for the Orkney Islands Council.

Inga, who is business development manager for the Heriot-Watt University at its Stromness campus eight minutes drive away, studied environmental biology and management and has worked as a sustainability consultant. Both their jobs give them the financial security to repay the mortgage and develop their farm.

“We always wanted a bit of garden and a couple of animals,” Inga told me with classic smallholder understatement, tempted inevitably by 47 acres of grassland now with more than 50 animals. “It’s very hard work but you may as well go for it!” she adds cheerily about their 40 pigs (20 Welsh, 20 Saddlebacks), two Highland cows and 10 Jacob sheep, which their border terrier brings in at a push but is mainly a pet.

Inga divulged a local distinction between fertile Orkney and its more rugged neighbour Shetland. “Orkney has farmers that fish, whereas Shetland has fishermen that farm.” Even more distinctive are the farming changes they made since their children (Fraser, 8, and Craig, 5) arrived and the importance of sustainability. 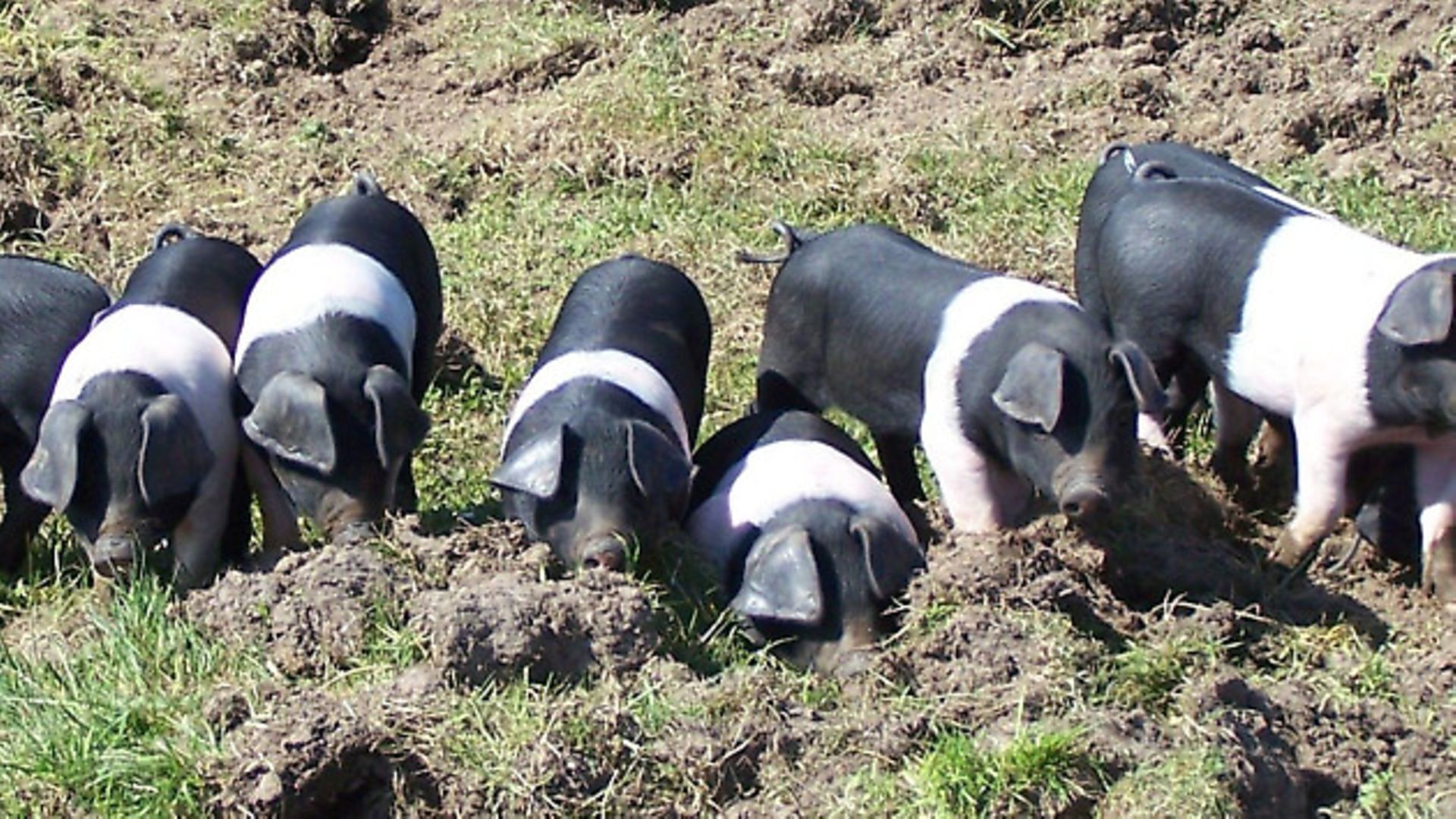 When they started they sold their pork at farmers’ markets, to restaurants and through their local butcher. Since the children arrived, they have stopped attending farmers’ markets. “The children would come with us and be given buns by other stallholders, but they’d get bored,” sayd Inga. “So now we sell our pork exclusively to butchers. Some people buy weaners from us for about ₤55, fatten them over summer and pay the abattoir and butcher to slaughter and prepare cuts for their family’s food.”

Inga described how a local incident nearly made this opportunity disappear. “Two years ago our local abattoir almost closed, but local butchers got together to run it.” Illustrating how both problem and solution were typically small community ones, its residents quickly realised lateral thinking was needed to keep a vital service going.

“We get a competitive price for our pigs,” Inga says. “We’ve had cows for a year, borrowed a bull and have four calves, two of which will be butchered shortly.” While committed to traditional or rare breeds (and having their own ram) Inga told me they’ll probably replace the Jacobs with a different breed, saying they are not the easiest breed to work with. Speaking of which, their henhouse has been replaced with another island eccentricity. “It’s a gin house, with heater, a ‘sitter-ootery’ we call it. We did have hens, but no more,” Inga explains. “We got tired of them jumping the fence into the garden.” Now only sheds with mother’s gripping gin and tonic get swept away in their regular gale force winds.

Inga and Garry have a biodiversity plan and received funding from the Scottish Rural Development Programme to build their shed. They also took out a loan to build a 5-6 kilowatt wind turbine which generates more than enough electricity for their farm; they sell the surplus to the grid. Inga explains that they turned down a grant for the turbine to take advantage of the UK Government’s ‘Feed-In Tariff’, a payment for creating renewable energy. That Orkney has more turbines per area than anywhere in the UK comes as no surprise: it’s the perfect place for the European Marine Energy Centre, making Orkney now a world leader in wave/tidal power testing.

The Burtons were part of the Scottish Government’s Rural Stewardship Scheme in 2005/06. They established species-rich agricultural grassland, part of which still exists, the rest planted with barley which they feed to their pigs with a mineral mix. Self-sufficient in root vegetables, they grow swedes and potatoes for the pigs, and Inga says they will build another polytunnel. “It will probably be concreted in next time, and we will definitely get hens again, in a small enclosure,” says Inga.

Adapting productively to the needs of ecology, wind and the economy of their island (population about 22,000) has been important to Garry and Inga. Their produce feeds themselves as well as other islanders, many of whom also do two or three jobs, like the Scots featured charmingly in the 1983 film Local Hero. They like getting involved with the school and their resourceful community and everything’s only a few minutes drive away.

While dropping some plans such as the too-time-consuming-with-children hog-roasting machine, the Burtons have become canny islanders, swapping various cuts of pork for beef farmed by friends down the road, one a scallop diver. They also decide what work they do themselves. Garry bought a tractor for general farm work but they pay contractors to cut and bale silage (using the grass), plant and sow fields with barley, which is feed to their pigs and cattle and the straw used as bedding for their livestock.

Their pork has received compliments from the public and butchers. Inga says that rare breeds will always have more fat on them but they realise they are learning all the time about understanding animals, what and how much to feed them, to try and ensure that the pigs’ dead weight is about 65kg. “We are trying to ensure that we at least break even, which is a challenge, but we love being outdoors, and you get a huge appreciation of the amount of work involved in farming,” says Inga.

They feel passionate about the careful integrating they do on the island and see it as social and environmental as well as practical. “We have a biodiversity project we get financial support for,” Inga says, “with a five-year plan showing how a wider range of native animals and the habitats they need can be established and conserved.”

Orkney is lucky to have them. They are part of a community and love every moment of it, with Inga freely admitting that “it’s hard not to put your hand up to help for all sorts of things”. Garry adds that after sitting at a desk it is nice to come home to do physical work. If the kids aren’t swimming or out in the shed while their dad cleans it out, there are plenty of diversions that have them charging hither and thither; but there’s always the quietness of home. One evening I rang they were about to have a traditional Scottish Burns night supper of haggis (which Inga explained is a boiled mixture of oatmeal and offal) and clapshot, a traditional Orkney dish of “mashed tatties and neeps [swede] with plenty of butter” – all local produce and all helping the wheels of their busy island go round and round.