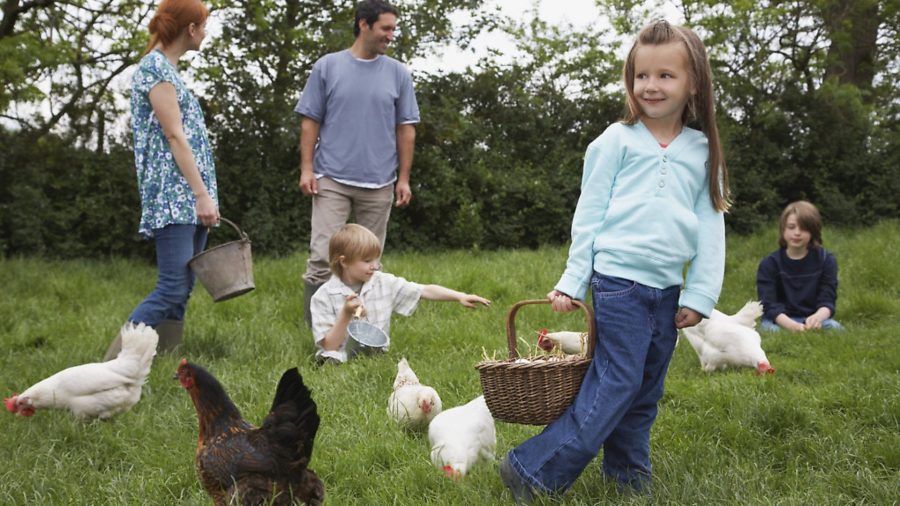 Dr Mihai Petcu is a farmer and chicken keeper… and the man behind Animal Farm, the first ever children’s farm in Romania. He talks to Jeremy Hobson 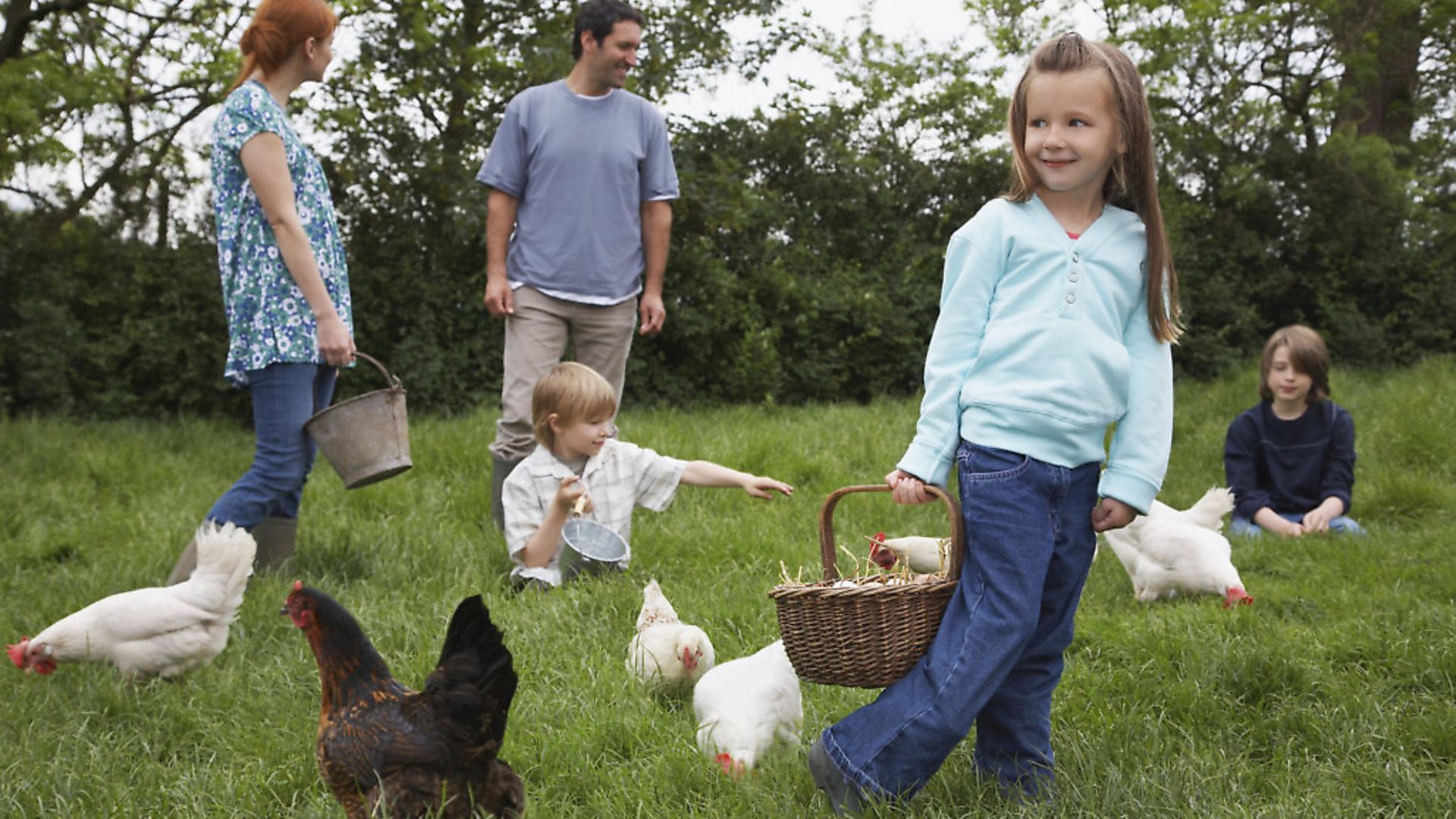 What gave you the idea of creating Animal Farm? 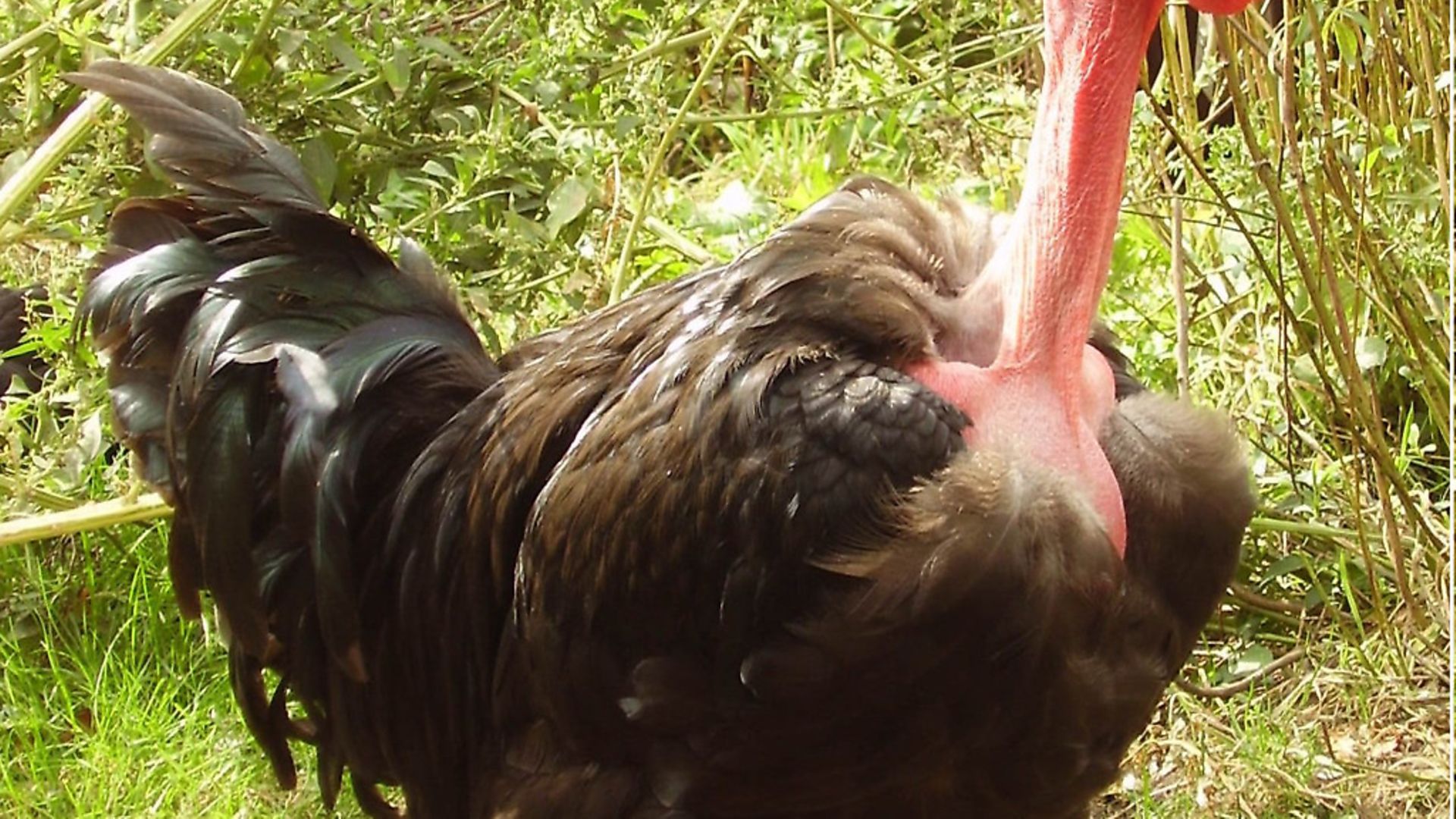 My specialty is dairy farming and, as you might imagine, a dairy farm is rare in this relatively residential area. Nevertheless, I’ve built it up over 51 years and have seen many changes. In 2009, along with family members, I decided to create Animal Farm in order to help educate today’s youngsters.

In the UK, we have city farms and an organisation called Farms for City Children. On their three farms, they host some 3,200 children and 400 teachers annually. How successful has your children’s farm been since you opened?

Very! Although it’s not residential, we often get as many as 500-600 children and their parents visiting daily during the summer months, and school trips. Everyone needs to realise where their food comes from. It’s also important that people know how involved and time-consuming farming can be as a way of life – can you compare farming to any other profession?

I’ve looked round the farm, and you certainly have an eclectic mix of livestock, but I was most fascinated by your poultry breeds. I might have missed some, so what breeds do you keep?

We have turkeys, guinea fowl, pheasants, ducks and geese. Our chicken breeds include Silkies, Brahmas, Pekins, Light Sussex (who would have thought a British breed would have travelled so far?) and, being in Romania, we of course have to keep one of our country’s breeds, the Transylvanian Naked Neck. Some think it ugly; we think it interesting. The reason for its bare neck is that it improves tolerance to heat… and leads to greater productivity under high ambient temperatures such as is often found during our Romanian summers.

Do you care for the chickens in any special way?

They have clean water, good food, plenty of space in the pens and plentiful air circulation in their house, which are more open-fronted shelters than houses. They need shelter and shade in the hot summers but, other than that, they get no special attention.

Finally, what do you think you’ve achieved since the farm has opened?

In eight years, thousands of children have had fun and I’ve learned new things about the world. I’ve grown up like a child in this environment and we have developed harmoniously and have learnt from our mistakes. We’ve created a space that is one of the most famous and popular for families and children up to about eight years of age – their most formative years.