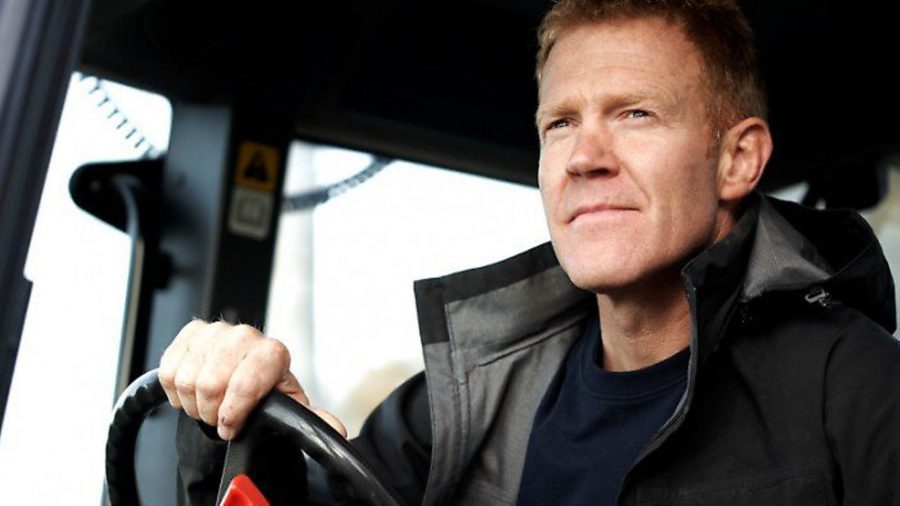 National Countryside Week is the PCF’s annual awareness and fundraising week. During the week, Adam is hosting two exclusive events for The Prince’s Countryside Fund – a classic British afternoon tea on Monday 9th August, and a farmer’s favourite bacon bap for breakfast on Friday 13th August. Make sure to book your tickets so you don’t miss out.

Adam will be talking about his role as an ambassador for the PCF and his love of the countryside, and profits from the event will be donated to the charity to help them with their work, supporting farmers and people living in the countryside.

The PCF is the only UK-wide charity that empowers family farms and rural communities to survive and thrive. The countryside – what it does, what it produces and what it offers – has an impact on us all. The PCF wishes to see a thriving countryside – a living, breathing, working place which is there for everyone. Working together, we can help those who look after the British countryside to safeguard its future.