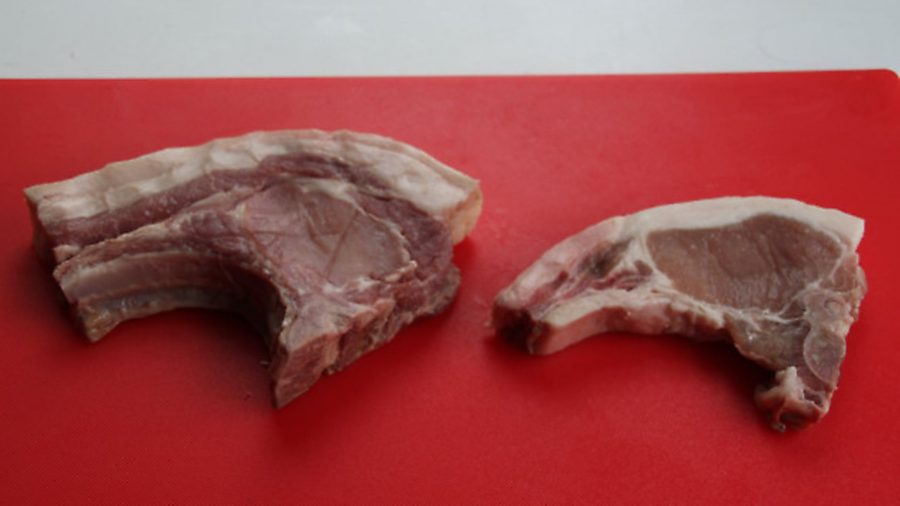 This month, Liz Shankland begins a new series to help you avoid some of the most common mistakes made by newcomers to pig keeping and help you get the best from your pigs. 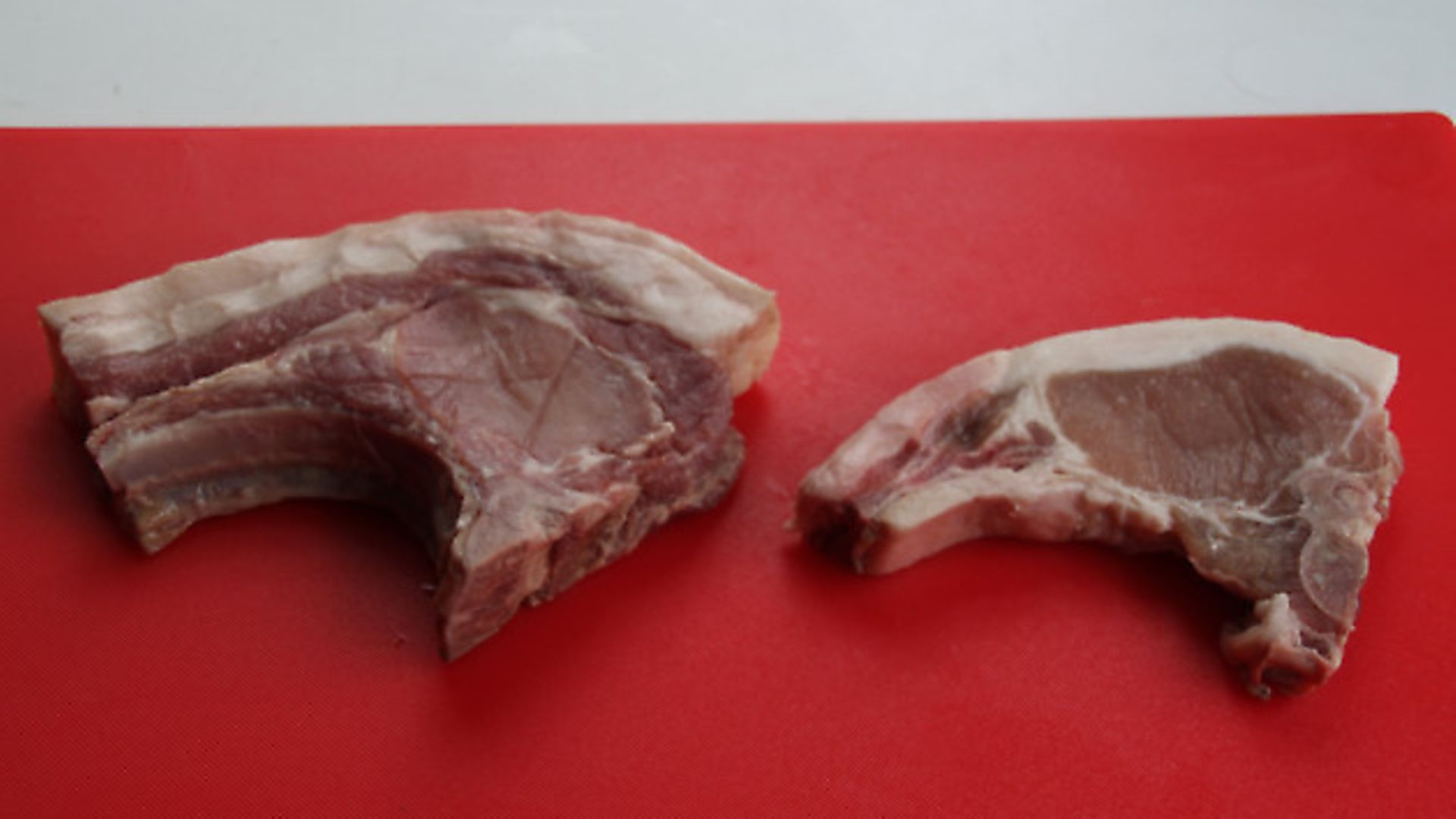 Compared to most other species of livestock, pigs are fairly low-maintenance animals. If you’re raising them for meat, they are with you for a relatively short amount of time – you buy them at around two months old, and they are off to the abattoir at five or six months for pork, or eight to 10 months for bacon.

As long as you have bought healthy animals from a reputable breeder, you are unlikely to encounter any serious health problems between getting them home and sending them for slaughter. And, as I’ll explain in future articles in this series, as long as you think carefully about their day-to-day husbandry and about giving them suitable and secure living quarters, you shouldn’t have too many headaches. Probably the biggest mistakes made by new pig keepers are connected to feeding. The first thing you need to understand is that pigs will ALWAYS tell you that they want more. Most would quite happily eat all day long if they had the chance. It’s important to measure out their feed and stick to the correct amount – and never to give into persuasion when they yell for a top-up! Controlling the amount of food they eat is one way of ensuring you don’t end up with over-fat meat, but equally important is choosing the correct food to give them. I must stress that this article is entirely about raising pigs for MEAT – so don’t follow this advice for stock being raised for breeding. I’ll deal with their very different requirements in another issue.

If you turn up at your local agricultural supplies store and ask for food for weaners, you will inevitably be offered a high-protein ‘grower’ feed deemed suitable for the age of your pigs. Commercial feed companies recommend specific formulations for each stage of a pig’s life. However, specialist grower and finisher feeds are designed with modern, ‘improved’ commercial breeds in mind – breeds which have been developed to grown fast but stay lean. The feeds are characteristically high in protein to begin with (often 18 to 22%), with protein levels decreasing slightly as the pig moves towards slaughter weight. My own experience (backed up by the views of many pig breeder friends who follow a similar feeding regime to mine with a range of different breeds) has taught me that traditional breeds, which are slower-growing and lay down more fat than modern breeds, simply don’t need these high-protein – and relatively expensive – diets.

As part of my university studies, I conducted my own research experiment into feeding a lower-protein diet to my own weaners. From one litter, I took four evenly-sized weaners. They were reared together, but separated into pairs for feeding, twice a day. One pair was fed according to standard feed manufacturer guidelines. They had two different grower feeds of 22% and 18.8%, according to age, and finally a finisher feed of 16.2% – all as recommended by the feed company. The other pair received a lower-protein feed (16%) – the sort commonly used as a maintenance diet for adult sows and boars. I monitored their weight gain and general health up to slaughter weight at 24 weeks, and then compared the backfat levels on both sets of carcasses to determine which diet produced the ‘best carcass’ – i.e. the carcass with what I felt was the most acceptable level of backfat. Finally, I calculated the feed costs throughout the rearing period and made an assessment of which represented the best value – in terms of basic cost, and also marketability.

The results showed that the pigs fed the higher protein feed had an average liveweight of 101kg (60.6kg deadweight – i.e. post-slaughter and post-evisceration), whilst those fed the lower protein diet reached 114kg liveweight (68.4kg dead weight). As well as having a higher final weight at 24 weeks, the higher protein-fed pigs had consistently gained weight at a faster rate.

The final weight, however, was not the most surprising thing. There was a marked difference in the amount of fat in the resulting meat – and in the price it cost to raise each pair of pigs. Two loin chops were compared and, as the pictures show, one taken from a pig on the higher protein diet had a layer of fat measuring 2.6cm; a chop taken from one of the pigs on the lower protein diet had just 1.5cm. 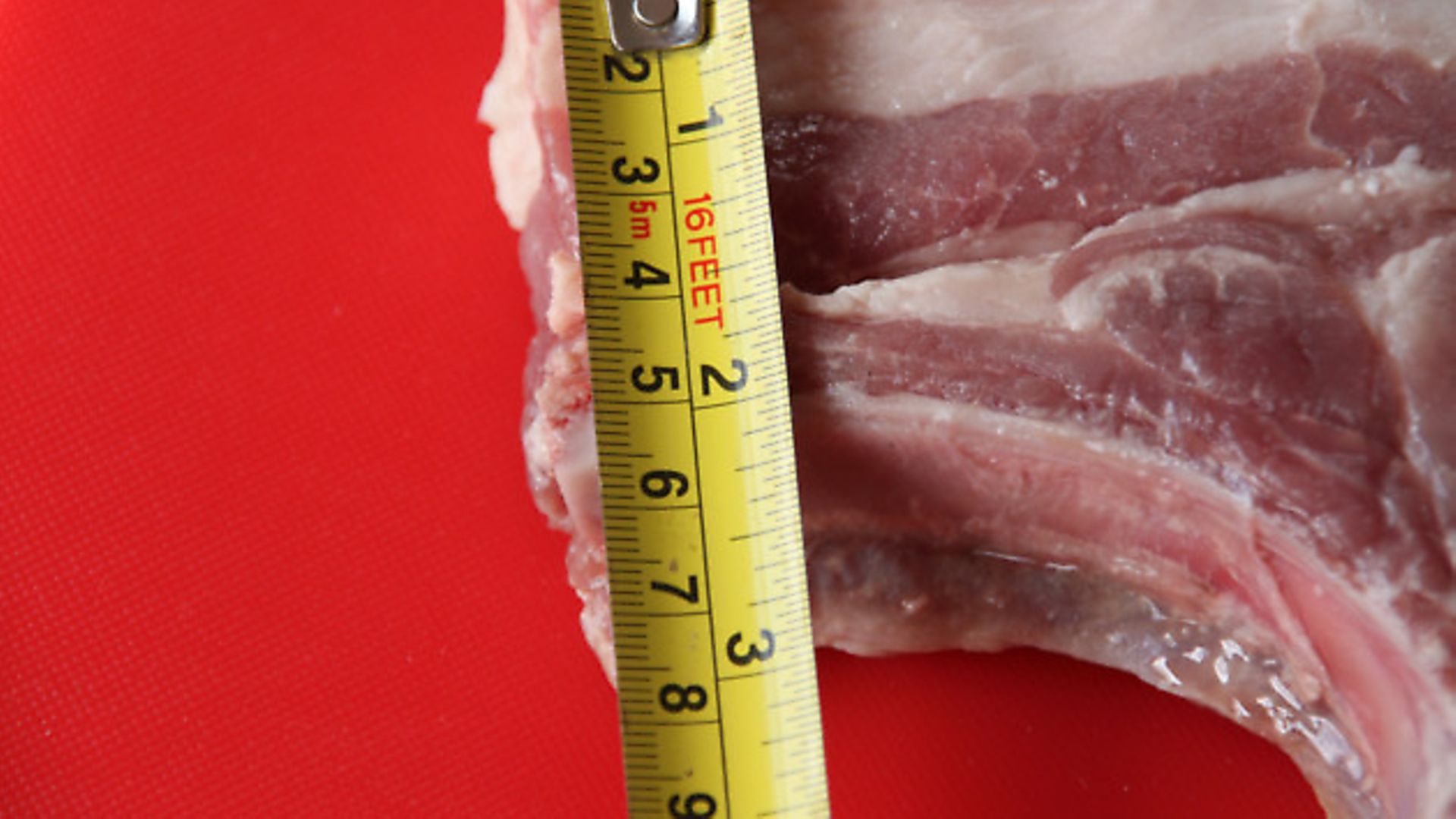 Each pig, whichever feeding programme it was following, consumed a total of 192kg of feed from eight weeks to 24 weeks. 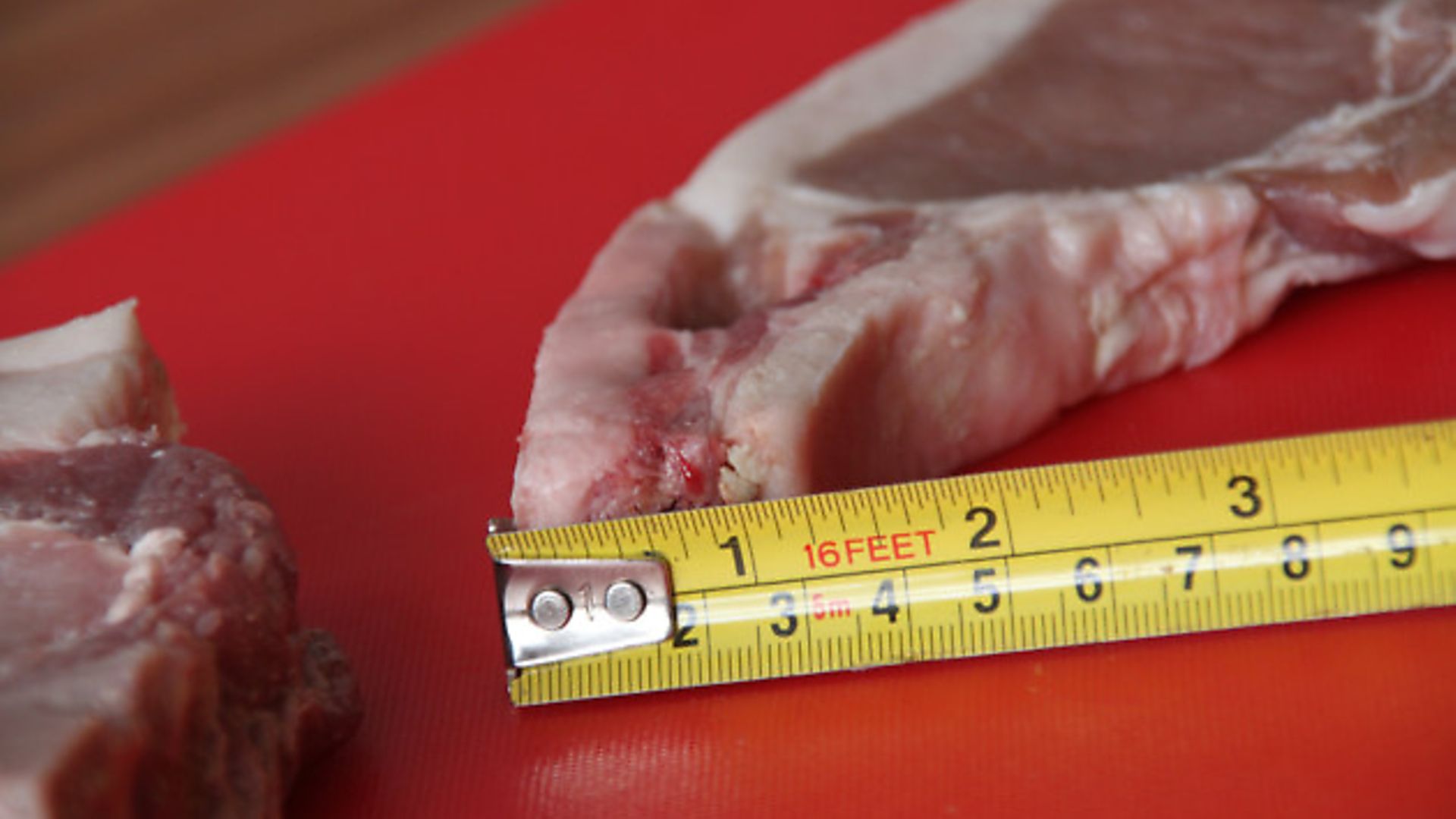 The higher-protein carcass, as well as having higher backfat levels, showed much more intra-muscular marbling of the meat. Meat with intra-muscular fat is often highly-prized by celebrity chefs but, in my experience of selling whole and half pigs to customers and selling joints at farmers’ markets, the average customer generally prefers leaner chops and joints. Modern ‘healthy living’ trends play a part in this, but customers also often say that, when buying by weight, they are reluctant to buy fat which they would end up throwing away after cooking.